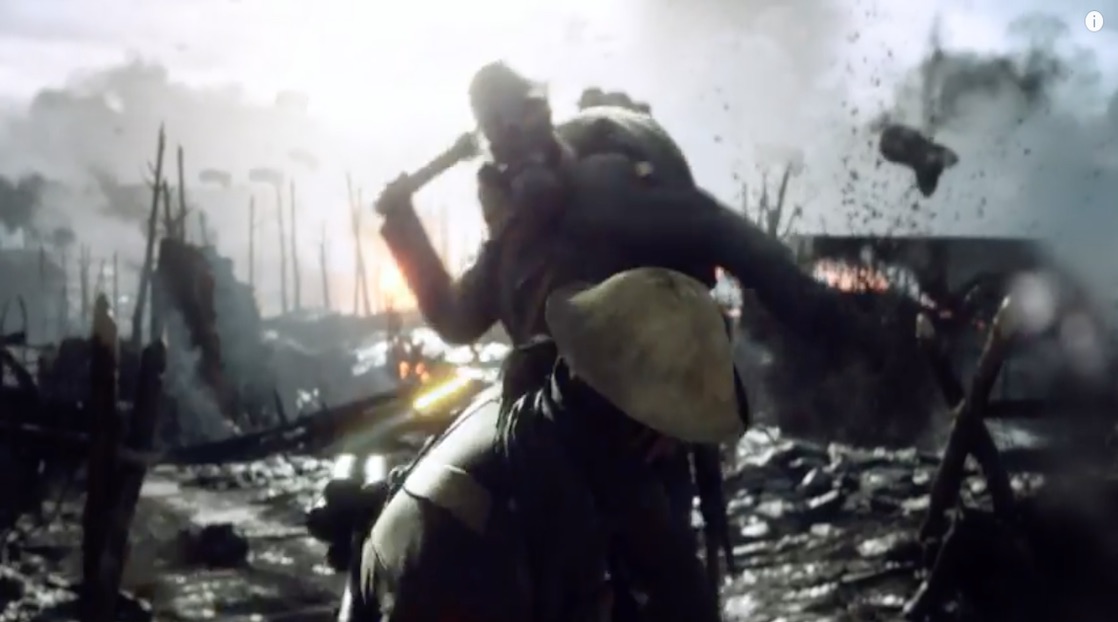 Say to safe, everything’s back to normal. Frag on, people!

Checking in now, and it seems to be back up on PS4. Will update the post again once DICE issues a formal confirmation.

If you’re playing Battlefield 1 and got booted out of a match (like I have), then you might be wondering what’s up. Well, good news is, it’s not your internet, but rather, Battlefield 1 down time is expected due to planned maintenance.

According to the official Battlefield 1 Twitter, the expect down time is for the Xbox One version, but I can confirm firsthand that it’s affecting the PlayStation 4 version as well.

We will be performing server maintenance for Battlefield 1 on Tuesday, October 24th with the following expected downtime for the specified platform(s):

Thank you for your patience and see you on the Battlefield!
– The teams at EA and DICE

If the timing is the same, then expect servers to go up after an hour, though if it’s like the last time, expect it to last longer than that.

While you’re waiting for servers to go back up, check out official details regarding the Turning Tides expansion. If you’d rather watch than read, then see how the new weapons are looking so far in this gameplay clip.

Once the servers are back up, we’ll be sure to update this post.

Destiny 2 Has a Giant Poke Ball Buried in Distant Shore