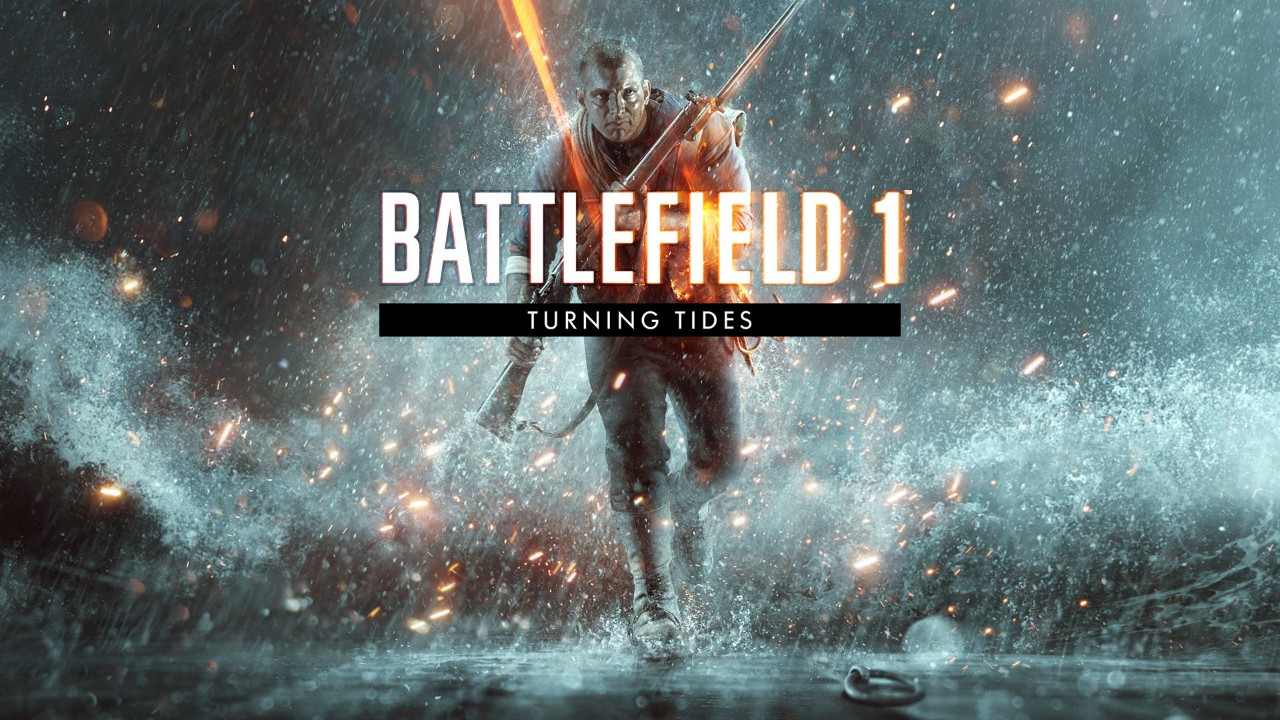 In case you didn’t know, Battlefield 1’s latest expansion, Turning Tides, has just been released, and should be playable for those who are BF1 Premium members. With the expansion rolling out, that means there’s new maps, new game modes, and new weapons.

Aside from the new assignments, EA has also released the BF1 Turning Tides launch trailer! And as one can expect from a DICE-made trailer, it’s all kinds of awesome.

We’ll have lots more Turning Tides content here on MP1st, so stay tuned! Once we have enough time with the new maps, new Operations and whatnot, we’ll be sure to give our impressions for the expansion.