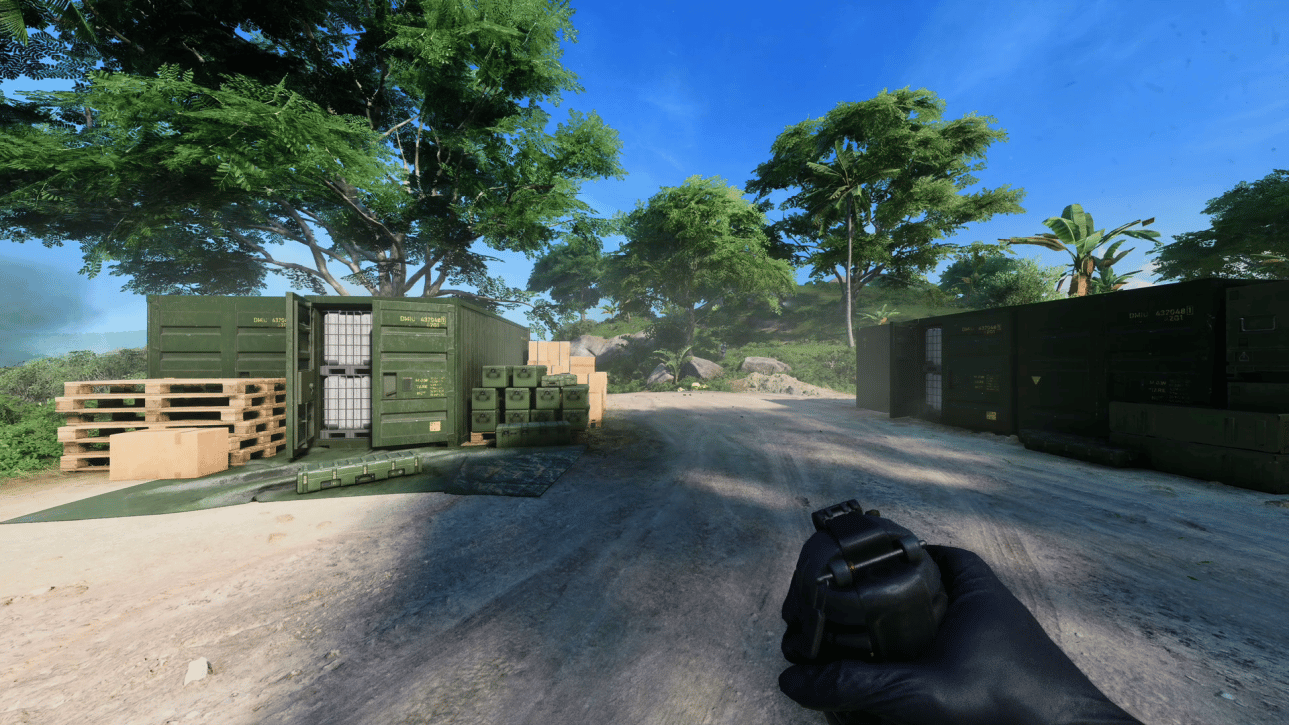 With more and more developers becoming aware how sensitive some people are to light, it seems some studios are implementing it in games in ingenious ways. DICE seems to have taken this approach, as per Season 2, DICE has implemented a Battlefield 2042 “dark mode” toggle for concussion effects that applies to how flashbangs and concussion grenades “blind” the player.

Usually in shooters, flashbangs and concussion grenades are shown as having a bright, blinding effect that covers the screen in white glow. If you turn dark mode on, this is replaced by a “blackout” effect that engulfs the screen in black rather than white, which is way less stressful on the eyes.

You can put the Flashbangs in BF2042 on Dark Mode. pic.twitter.com/B7DYT9O71L

That’s one way of making these tactical grenades useful without overwhelming their gaming monitors with brightness. What do you think? Good idea or a bad one? Hopefully,

In other Battlefield 2042 news, don’t forget that DICE rolled out a nerf to Paik’s scanner ability recently. And in case you didn’t know, the Specialists are getting reworked to be more like classes in Season 3!

Halo Infinite Splitscreen Co-Op Glitch Unearthed, Here’s How to Do It