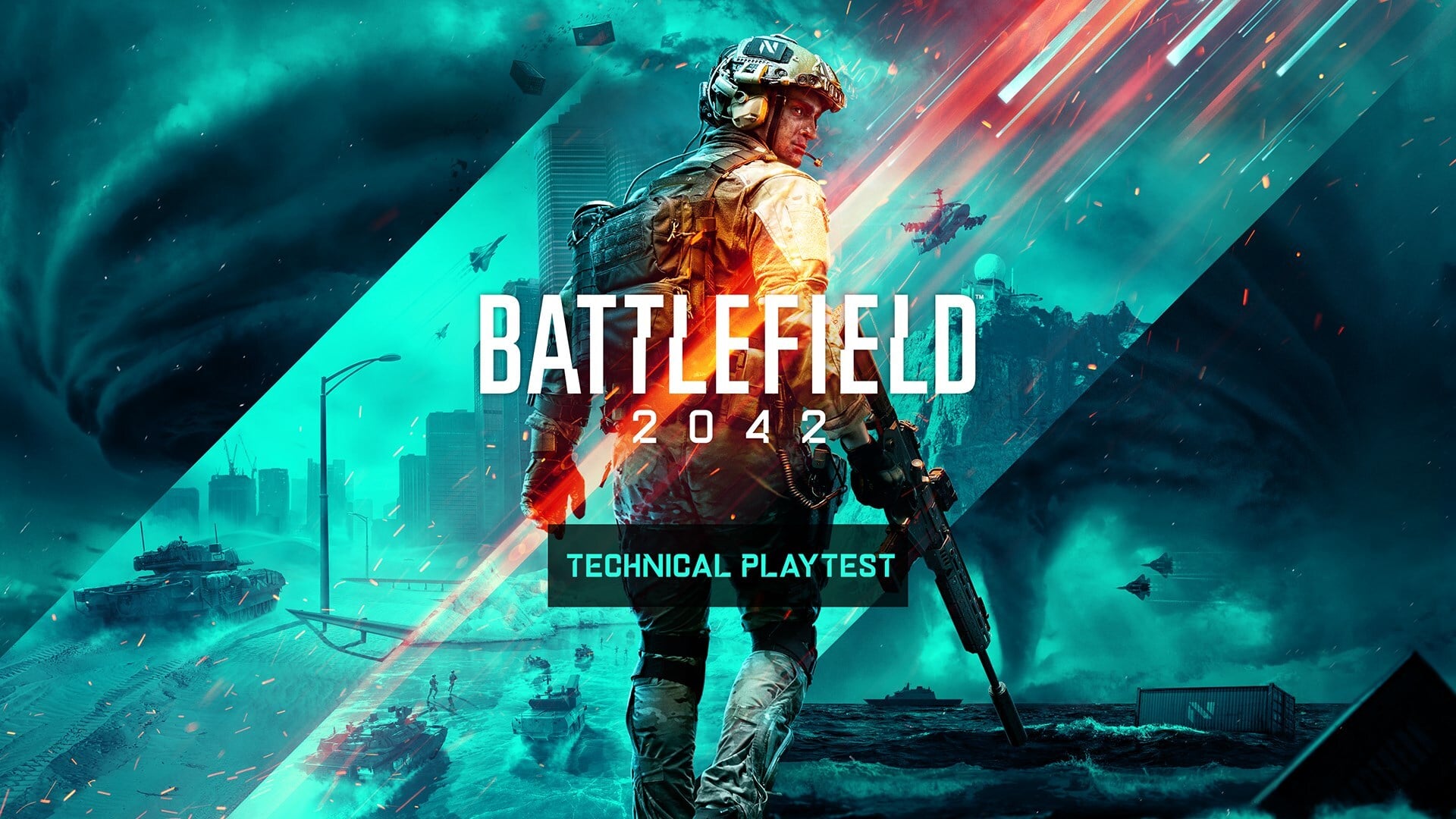 While those on PC are already playing Battlefield 2042’s Tech Test, it seems Xbox gamers will be the lone console who’ll be able to experience it before the beta begins, as the Battlefield 2042 PS5 Tech Test has been officially cancelled!

Those who were invited, and managed to get in, you should be receiving an email like the one pictured below. It mentions of a “critical issue identified” as the main cause of the Battlefield 2042 PS5 Tech Test cancellation. Check out the image in full sent over to MP1st: 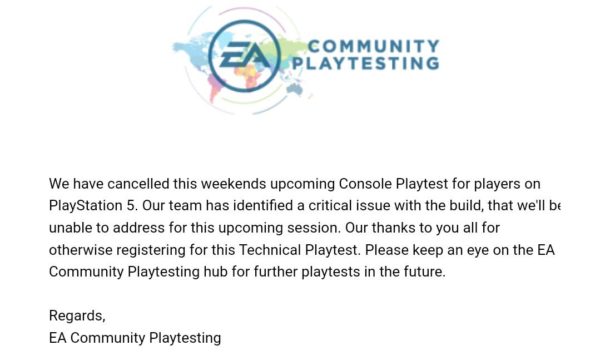 That’s a bummer. Thankfully, there is a beta incoming next month for all platforms which includes PS4 and PS5. Speaking of the Tech Test, loads of info has surfaced for it so far! Not only have we posted loads of gameplay from the PC version, but we also posted a lot of info about it straight from those who played it. Having said that, remember: the impressions are from an earlier build, and as such, don’t treat or look at it as the final version of BF2042.

If you have a news tip, you can reach us by sending us an email (tips@mp1st.com).