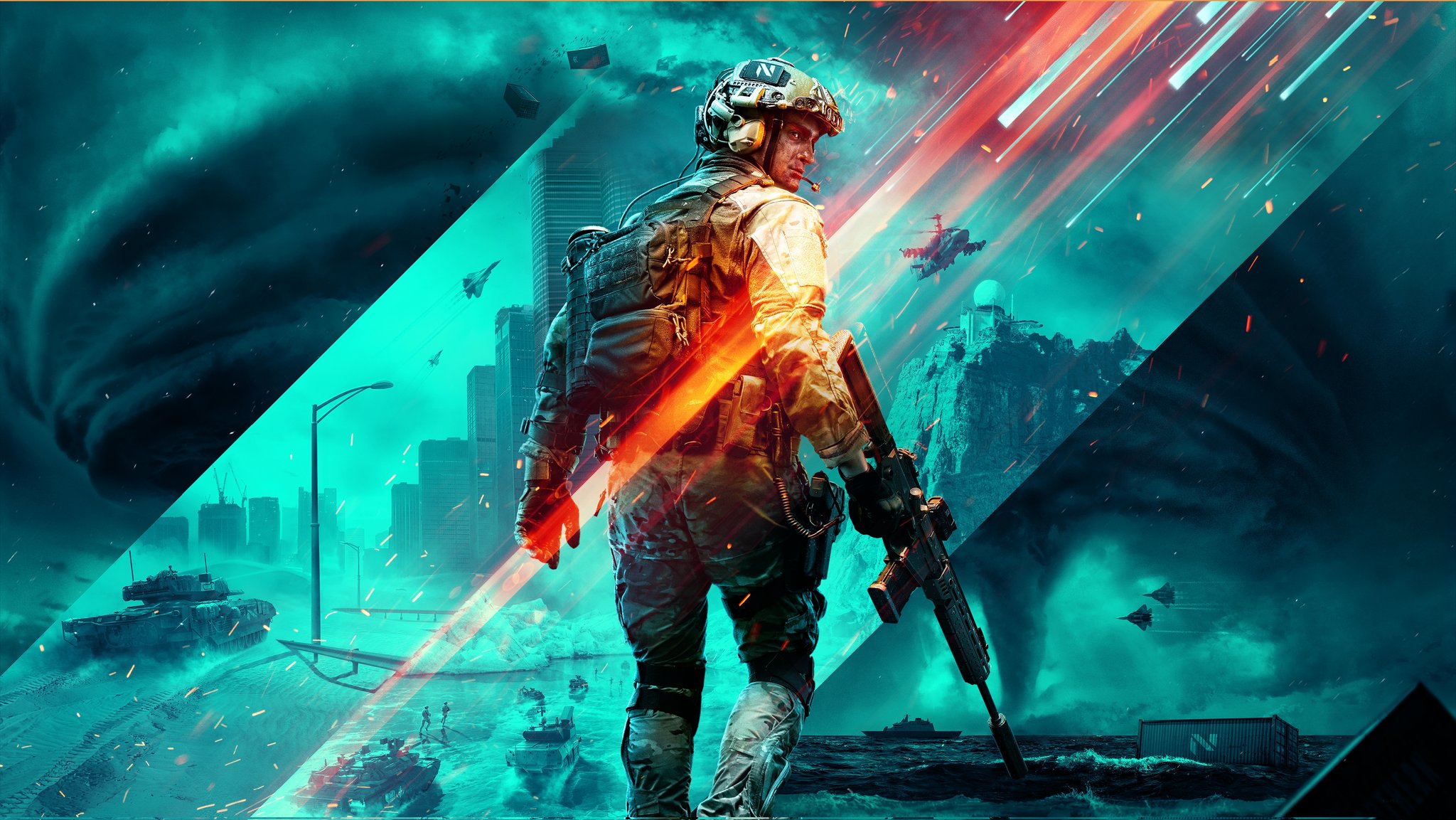 Remember last year when a datamine unearthed a Santa Claus skin for Battlefield 2042? While that skin never saw the light of day due to fan backlash, it looks like DICE had more Christmas-themed cosmetics planned, as more Battlefield 2042 unreleased Christmas skins have been unearthed!

Spotted by ace Battlefield dataminer temporyal, there are seven unreleased Battlefield 2042 Christmas skins that are for Specialistsm weapons and even vehicles!

Let's see if I can find anything meaningful during the rest of my EA Play 10-hour trial… pic.twitter.com/JrAQVeQO7K

In addition to the unreleased skins, temporyal has also unearthed the first image of a unreleased BF2042 map called “Exposure.”

Exposure seems to be part of Season 1. pic.twitter.com/gj51UdZTaP

This image version allows a first look at parts of the secret research facility built inside the 🇨🇦 Canadian mountains.

Exposure "takes map design to a whole new level" according to an interview with EA. pic.twitter.com/hvMdqIIKEa

Would you have preferred that DICE release the Christmas-themed skins or are you glad they didn’t see the light of day? As for the map, let’s hope it’s one of the many free content drops planned for the game.