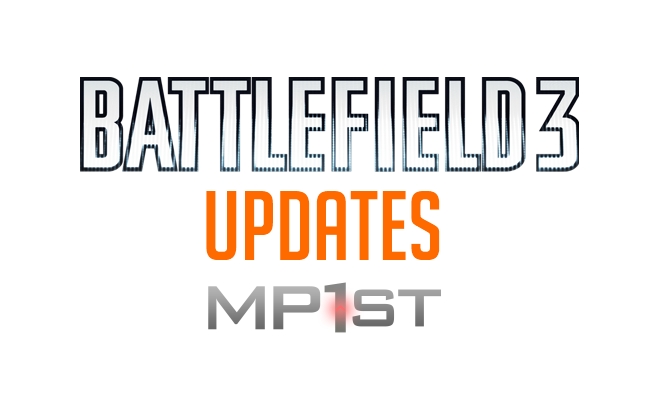 While Battlefield 3 PC players are enjoying a brand new Battlelog feature, the Live Scoreboard, they’re still waiting on an upcoming server updated to fix some major bugs that were introduced in the latest patch.

DICE recently announced via their new Battlelog Twitter account that they’ve “now rolled out the Live Scoreboard to all players in Battlelog. You may need to log out and then log in to see it. Have fun!” If you’ve missed what the update’s all about, read here to check out some of the new features added to the Battlelog.

Still no word if something similar would ever make it to the consoles, but it would be a very welcome addition.

PC user are still, however, awaiting a fix for the Heat Seeker and TV missile issues that snuck their way into the latest patch. This update has already gone live for PS3 and Xbox 360 users, while it looks like PC users will have to wait until early next week. When asked on Twitter, Senior Gameplay Designer Gustav Halling answered that the updated for the “server is due early next week.” This update was originally supposed to be pushed out earlier but, unfortunately, “things change in life, we just have to deal with it. Its coming out asap,” stated Halling.

Let us know in the comments below how you are enjoying the new Live Scoreboard feature for the Battlelog.