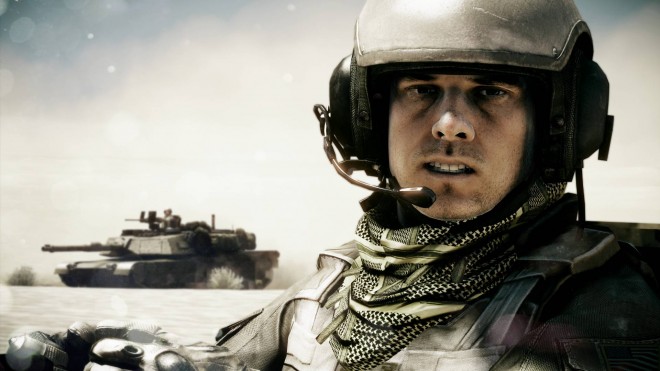 EA’s next-generation software is “nothing short of astonishing,” according to EA Labels President Frank Gibeau.

In a blog post addressing recent layoffs that occurred within EA as a result of the upcoming transition to next-generation software, Gibeau spoke of his excitement for the upcoming shift in gaming, in particular, Battlefield 4.

“For EA’s creative teams, this transition comes as no surprise,” Gibeau writes. “We’ve been investing and innovating on new technology for months. Console partners who have seen our early work agree, EA’s next-gen software is nothing short of astonishing. At a GameStop company meeting earlier this week, we gave 500 store managers a sneak peak at Battlefield 4. The game received a huge ovation and thousands of fans reacted to a single enthusiastic Tweet by GameStop’s CEO.”

While it may come as no surprise, Gibeau’s statements confirm Digital Illusion CE’s Battlefield 4 in development for EA’s next-generation software.

He closed his thoughts with an old saying at EA: “Transition is our friend.”

Earlier, EA confirmed that Battlefield 4 would be revealed near the end of April or early May.