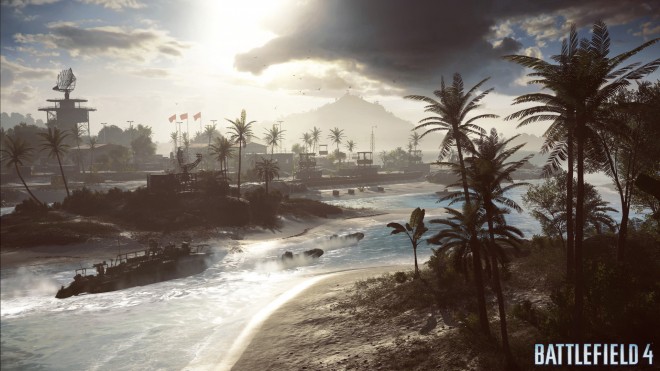 Xbox One users are getting a hefty Battlefield 4 game update today.

Like the recent PC update, this 1.5 GB patch includes a number of fixes while increasing the level cap and introducing a number of grenade, weapon, pistol, and vehicle tweaks.

It also prepares the game for the upcoming Battlefield 4 Naval Strike expansion launching later this month. Check out the full patch notes below:

Titanfall – Life is Better With a Titan Gets Extended Cut