As developer DICE celebrates the upcoming launch of its World War I-themed shooter, Battlefield 1, the studio is showing some love to its older titles and long-time fans by offering a pretty sweet deal on some previously-released downloadable content.

Right now, all expansions packs for Battlefield 4 on PC, PlayStation 4, Xbox One, PlayStation 3, and Xbox 360 are free, whether you’re a Premium member or not. That includes China Rising, Second Assault, Naval Strike, Dragon’s Teeth, and Final Stand — each offering four brand new multiplayer maps grouped together under a specific theme, along with a batch of new weapons and vehicles. 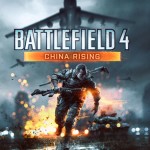 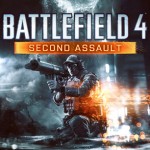 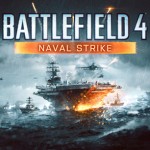 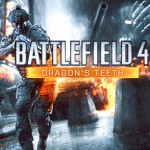 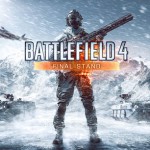 The offer lasts until this Friday, Monday 19. You can hit up the download links for all expansions over on Battlefield’s official page where you’ll also find informations on a few upcoming community events.

Battlefield 1 launches on PlayStation 4, Xbox One, and PC on October 21.