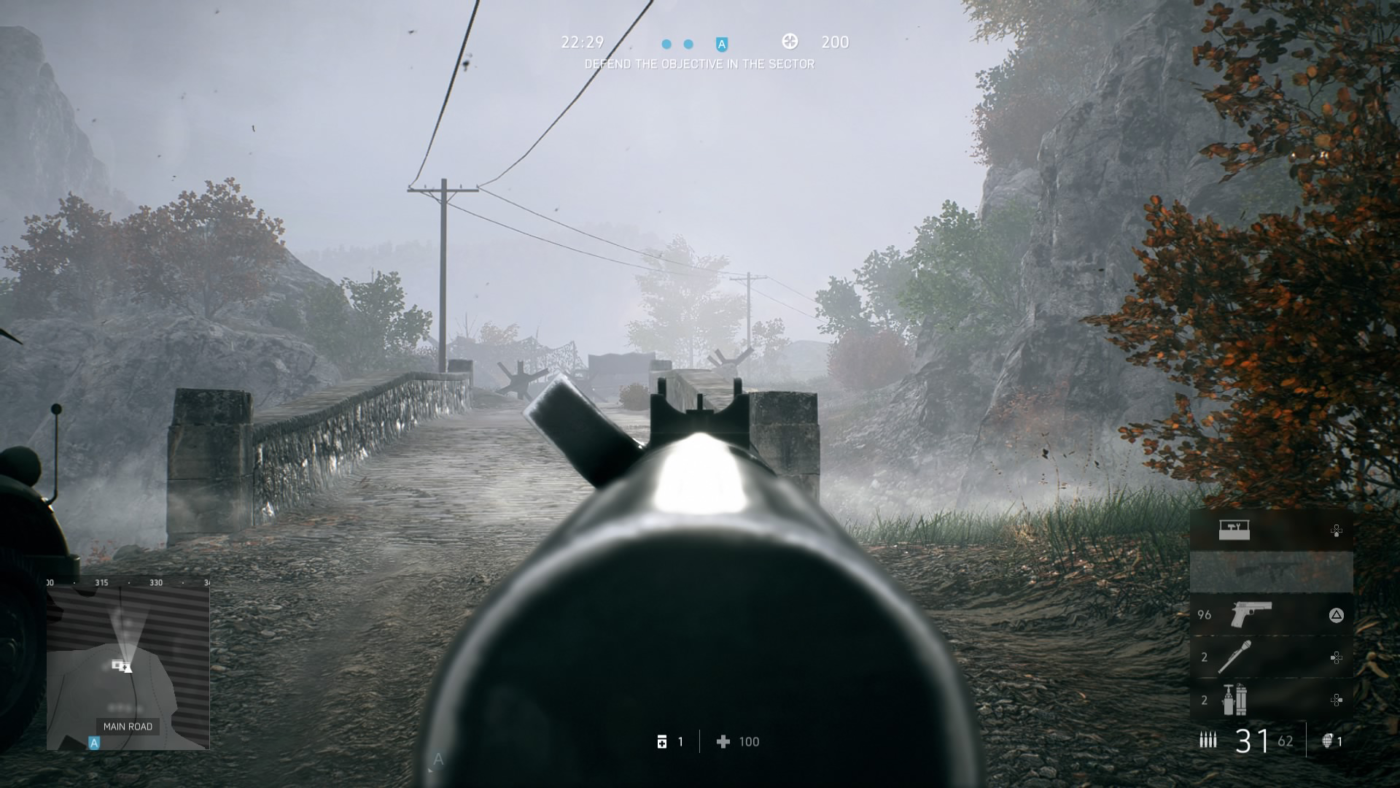 Over on the Battlefield 5 subreddit, Battlefield Community Manager Jeff Braddock posted an answer to a fan inquiring whether he can ask if any of the planned 5v5 content is going to be in the game at all.

I did get a small update about the content that was going to be in 5v5 being repurposed for Vanilla (and some of the items that were in the Chapter 4 trailer – that did feature some of the 5v5 content).

The short answer – yes they are coming.

Some of the weapons/gadgets seen in the trailer were designed for the 5v5 or campaign/co-op modes specifically, so they didn’t have the Specializations, Special Assignments, Spec Trees, correct skins, etc. that would be required for BFV vanilla.

To bring them to the main game, the team has to implement all of those features for each of the weapons and etc, so they are working on that now.

The Breda and the Panzerbusche will be coming with update 4.4.

Currently, the Madsen is scheduled for 4.6.

The Chauchat, Ithaca 37, K31, Welrod, bazooka, etc. will be coming in future chapters.

Well, there you go, then. It is coming, but it’s just being reworked, which is understandable. We even (sorta) got a timeline for when we’ll be getting the weapons, too! Will this please BF5 players? Most probably not, but at least we can be assured that they’re coming, and for free.

Don’t forget that in the next patch, not only are we getting the Provence and Lofoten Islands maps (though for smaller modes), we’re also getting the max rank increase too. Based on DICE’s statement, we can add new weapons as part of that update, which should be hitting soon.