Earlier today, we published a story regarding the Battlefield 5 tank body customization info and images that were unearthed via the game files. Well, as one might expect, there’s a lot more of that. Below, there’s a Battlefield 5 new tank, and vehicle variants, which might or might not make it into the game.

This first batch was unearthed by Reddit user Jaccku10, which also includes 3D models extracted from the game files though they don’t have any textures. 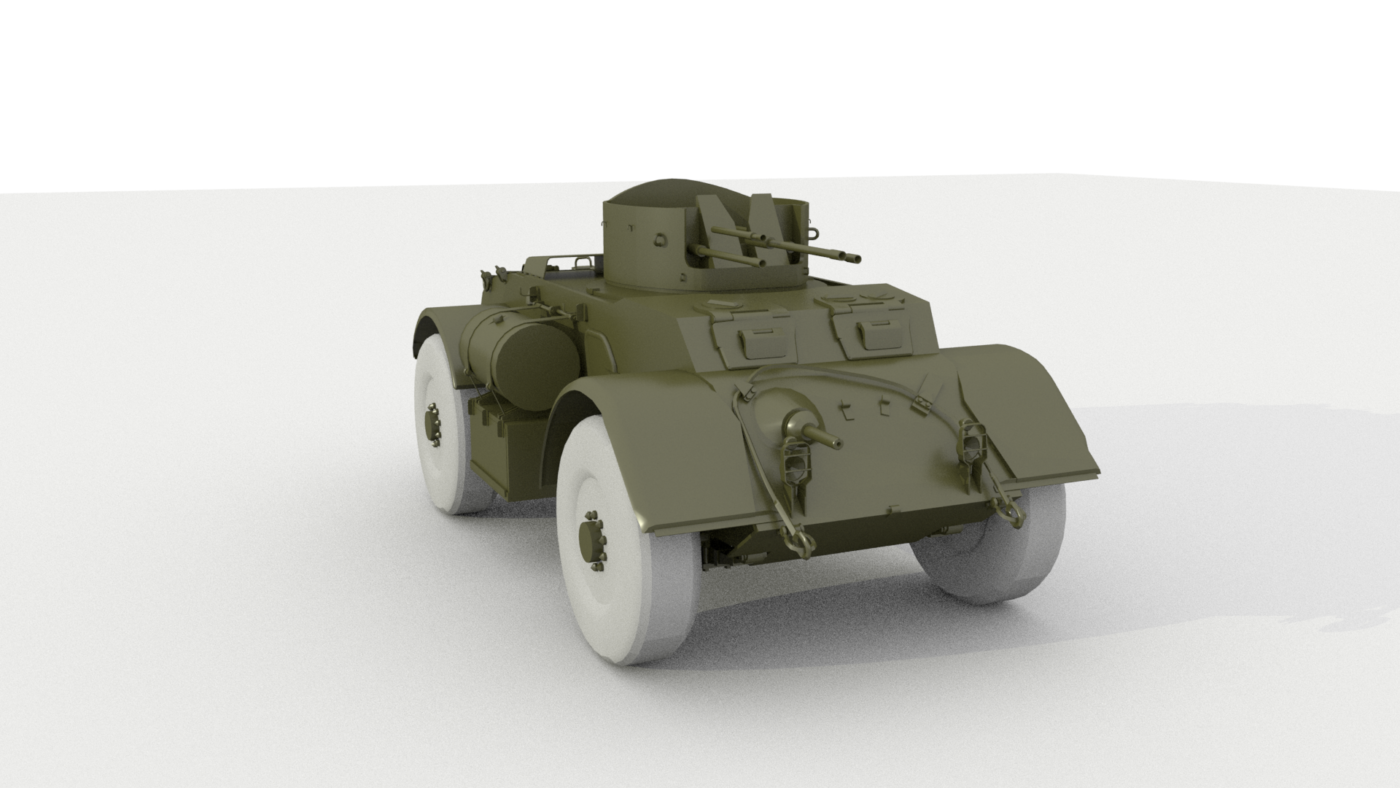 T17E2 (Staghound AA): The T17E2 was an T17E1 fitted with a Frazer-Nash-designed turret mounting two 0.5 inch M2 Browning heavy machine guns. The turrets were built in the US for British Motor Torpedo Boats. Redesign of the turret and mounting was carried out. 2,610 rounds were carried. The turret was open-topped and had an electric-hydraulic traverse system with a maximum slew rate of 55 degrees a second. It had a reduced crew of 3: commander/gunner, loader and driver 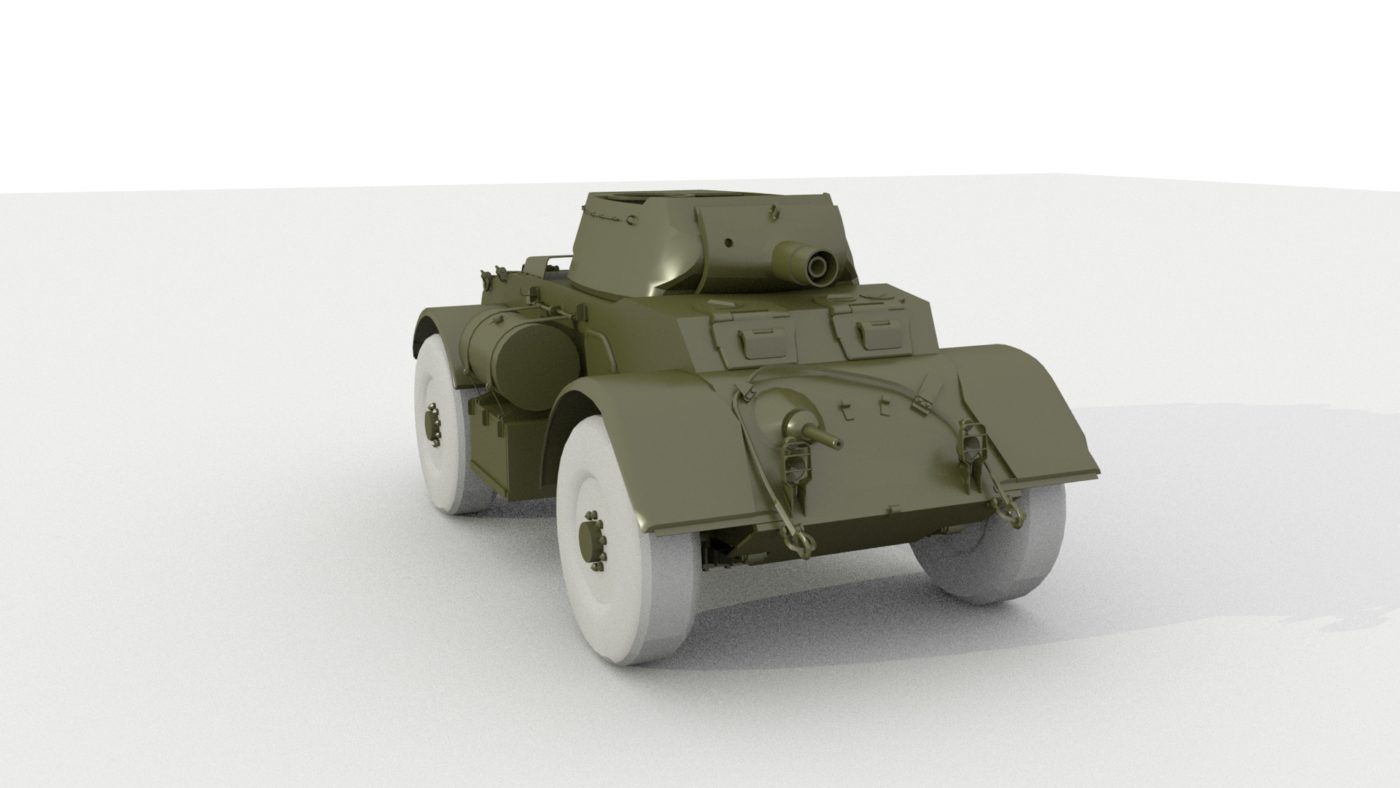 T17E3 : T17E1 fitted with the turret of 75 mm Howitzer Motor Carriage M8, carrying the 75mm M2/M3 howitzer. This was trialed in December 1943, but never reached production. 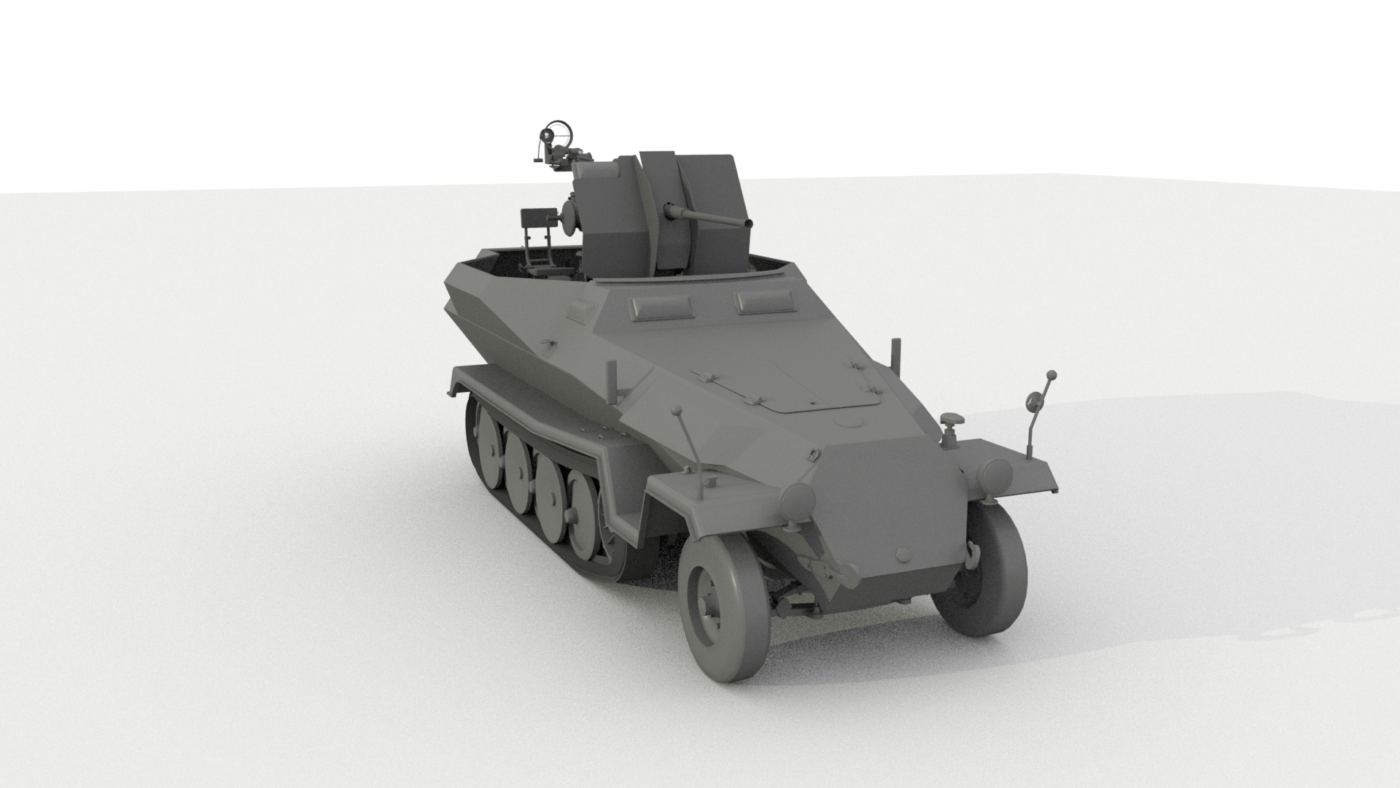 Sd.Kfz. 251/17 : Schützenpanzerwagen (2 cm). Anti-aircraft vehicle armed with a 2 cm KwK38 on a pedestal mounting with a small armored turret to protect the gunner. Late war, it was issued as a platoon commander’s vehicle to replace the Sd.Kfz. 251/10

​Next up, Battlefield 5 dataminer temporyal has dug up the Churchill AVRE, which is an unreleased game model with custom desert vegetation camo, barbed wire and sandbags all over it. 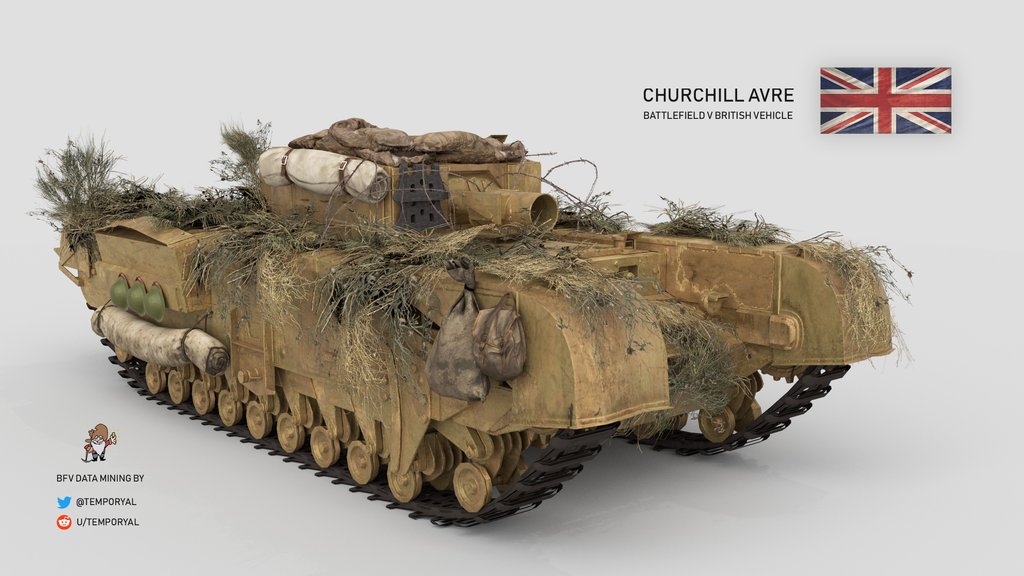 Lastly, Jaccku010 has the Panzerjager 38 unearthed, which you can see below. 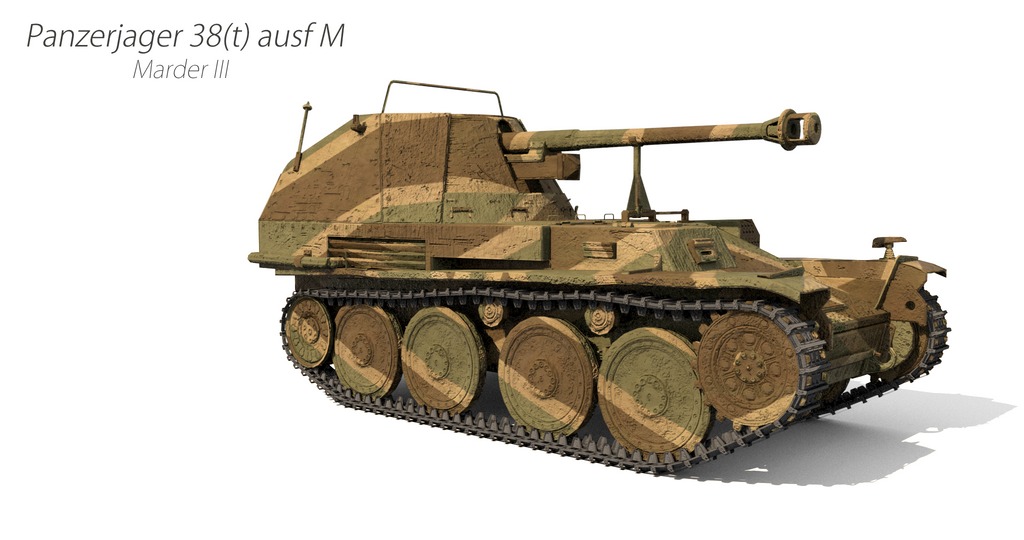 I gather, these won’t be the last datamined info we’ll see. And remember: there’s no guarantee that we’ll see these in the game soon or at all.

New Sony State of Play Set for This Week