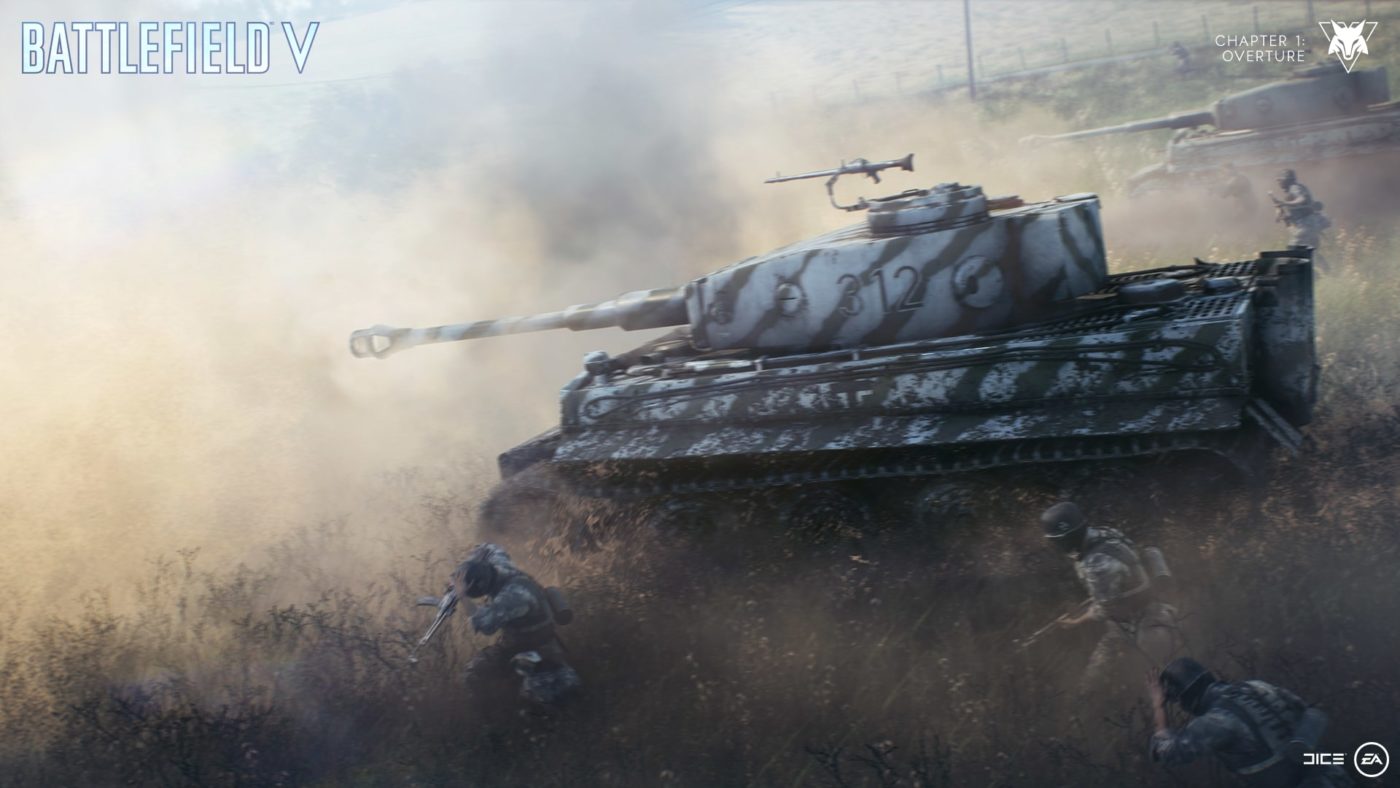 As part of DICE’s constant communication with the Battlefield V player base, the studio has once again rolled out its weekly Battlefield 5 weekly news and update to the community. While the big news this week is no doubt the roll out of the new patch alongside the second chapter of Tides of War called Lightning Strikes, there’s still a few more noteworthy stuff coming later this week.

Chief among the highlights this week is an update on the Company Coin issue that, while a fix has been rolled out last week, still isn’t fixed for everyone.

Once the patch is out this week, we’ll be sure to let our readers know. Make sure to check out the list of rewards, Assignments and Chapter Events players can partake in Lightning Strikes.