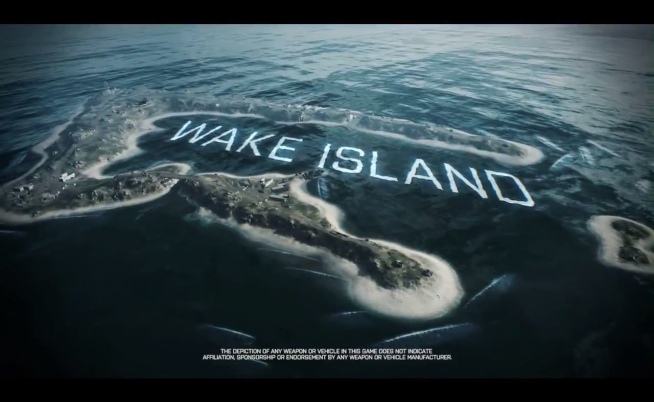 Alan Kertz and Fredrik Thylander, Senior Designers at DICE, reveal what changes will soon be making its way to Battlefield 3.

Many users have noticed that, currently, the SOFLAM rewards points for laser designation, but not for destroys or kills, which was originally promised before the release of Battlefield 3. Thylander clarified by mentioning “soflam users get points for guided damage done to the vehicle they soflam’ed. Bugged out on destroy though. Fixing it.” There are some other scoring adjustments that Thylander plans on making in the near future and that we can hopefully expect to see in the next patch. “I plan to make adjustments to scoring, helicopter driver assists and soflam laser painting among them.” On top of this, many of you may have noticed certain ribbons are quite difficult to earn, compared to others. Thylander states that he will “change both suppress and mcom ribbons when [he gets] a chance.”

Meanwhile, Kertz has been looking into feedback from the community regarding the recently tweaked IRNV scope. Many are still dissatisfied with how it’s been “patched.” Thankfully, Kertz mentioned that he will likely make “some tweaks to make it more consistent from environment to environment.” Among other things, he’s also considering adding a burst fire mode to the HK53 for authenticity reasons: “it shall be made so.” When asked if it was intentional that enemies can now see mines and claymores after the latest patch, Kertz responded, “we added mine spotting and it seems to have some bugs.” This will most likely be looked into for a future patch. Lastly, he added a bit of information that some players may not have been aware of since it was left out of the latest patch notes. He was asked if it was also intentional that a player can no longer spawn on the recon who planted a radio beacon. Kertz answered, “yes.”

Are you happy with the changes in the latest patches? What else would you like to see fixed/tweaked? Let us know in the comments below!

Check out some other tweaks that may make it into the next Battlefield 3 patch.