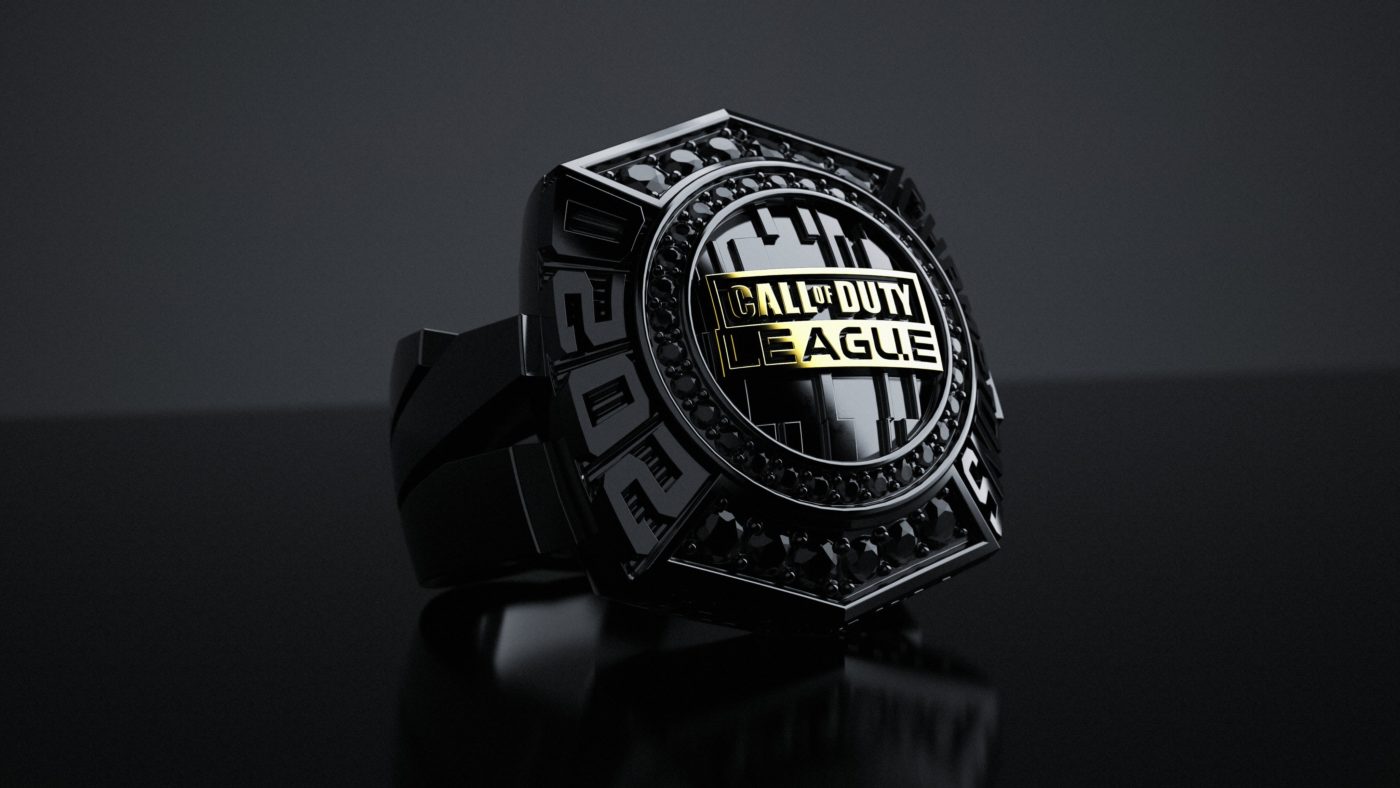 Just this past week, Activision announced that they are giving away 10,000 Call of Duty: Black Ops Cold War beta codes to fans for watching the Cal of Duty Championship. Well, that time is now! Check out the CDL Championship livestream here and get a chance to win a beta code! While MP1st normally doesn’t cover eSprts news that much, we agree that this is something video game fans in general should be aware of.

Going to-to-toe are the Atlanta FaZe vs. the Dallas Empire! Watch it below, and get a chance to snag that Black Ops Cold War beta code!

The winner of this match will get a sweet $1.5 million prize purse!

The official multiplayer reveal of Black Ops Cold War is this coming September 9, and we’ll bring all the known details then. Make sure to check out the official gameplay reveal.