Check Out These Fantastic Battlefield 2042 Posters Created by Fans

Following Battlefield 2042’s reveal, it looks like shooter fans are really, really hyped for the game. Some of the people in the Battlefield community are so amped up that they decided to make their own Battlefield 2042 posters, and I have to admit, these look insanely awesome.

Twitter user AmbientFlush who’s a self-taught graphics designer from Finland, has been a franchise fan since Battlefield 2. and has made one that looks very, very well made, and could pass off as the official one (I think). 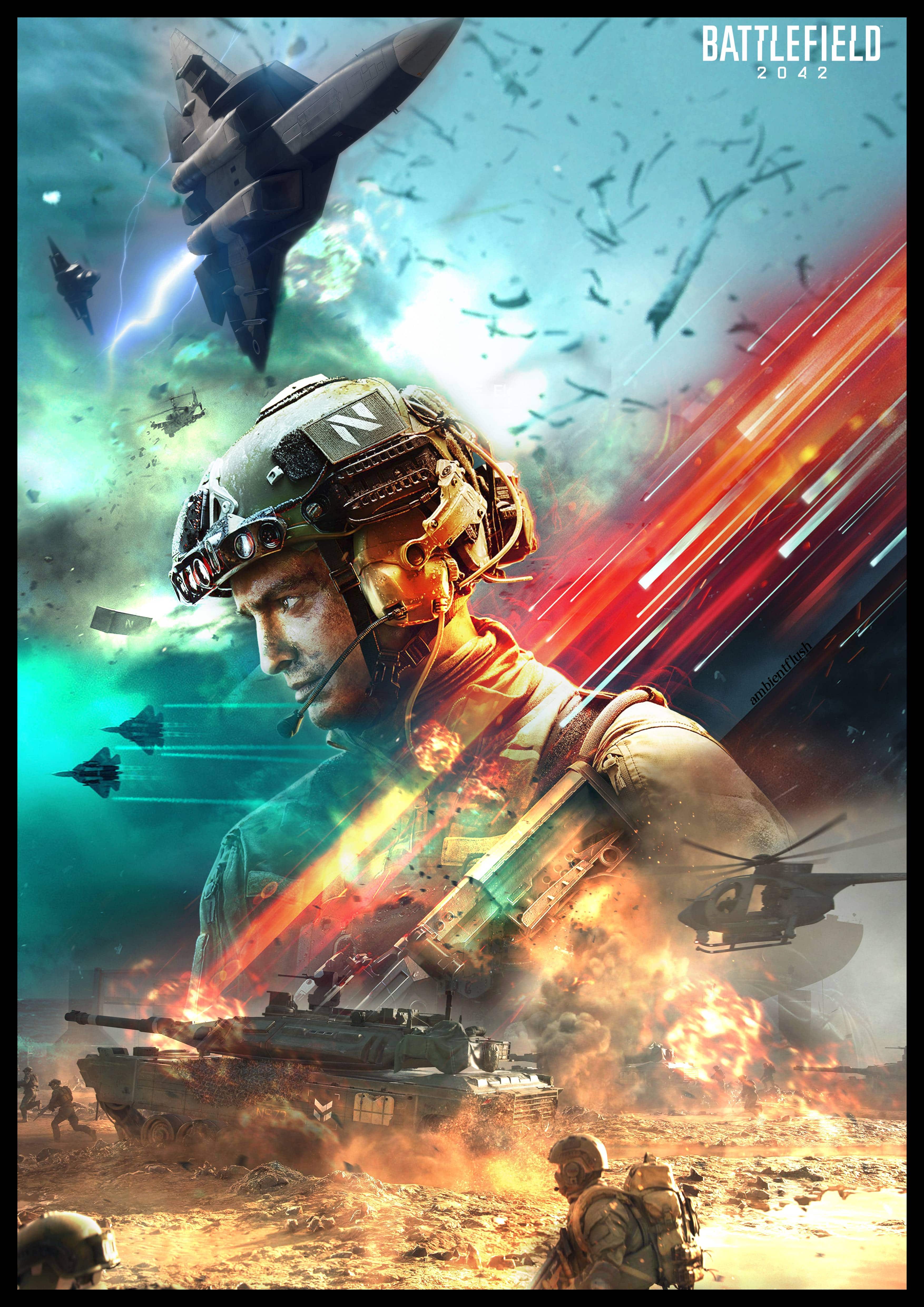 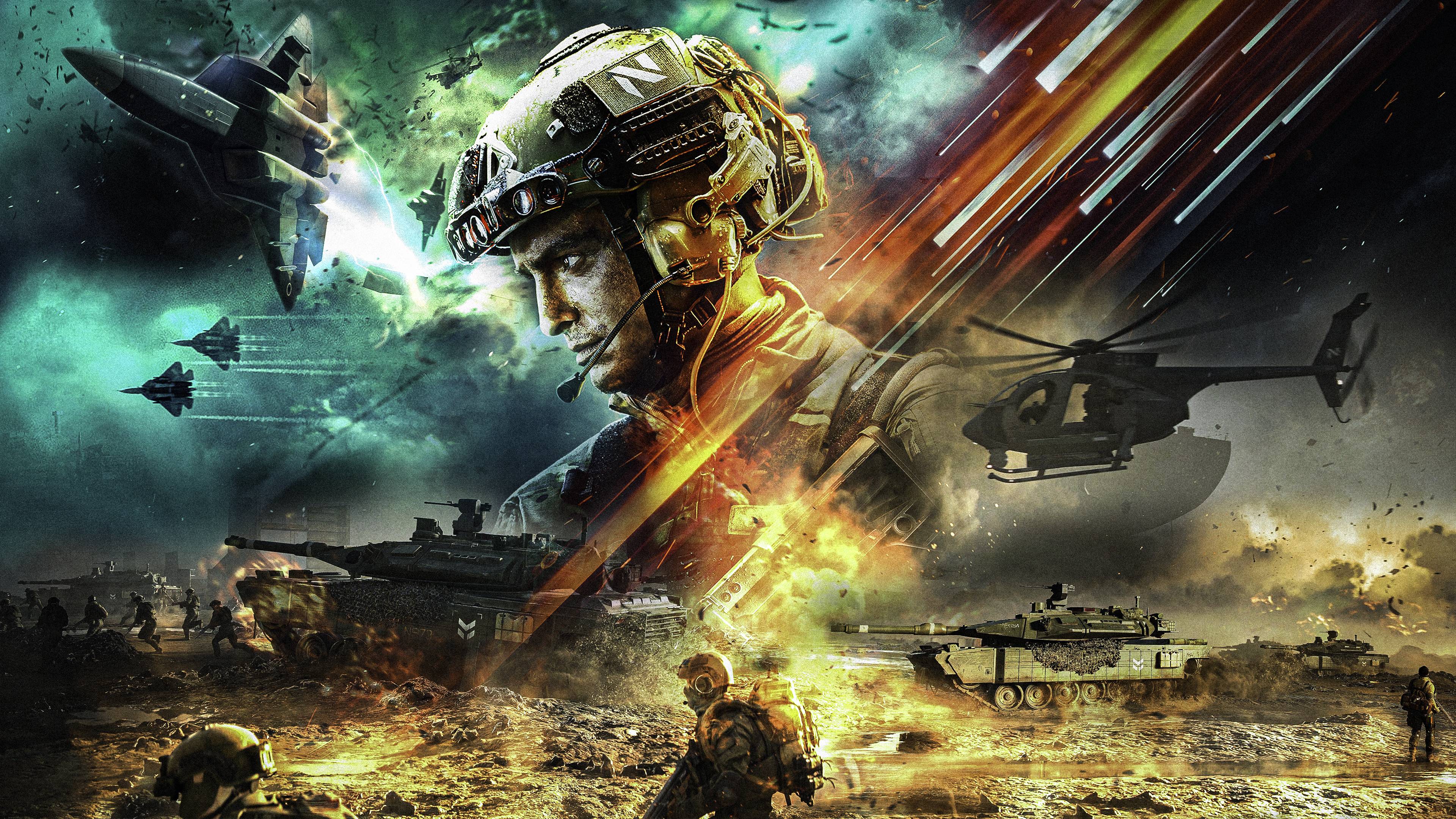 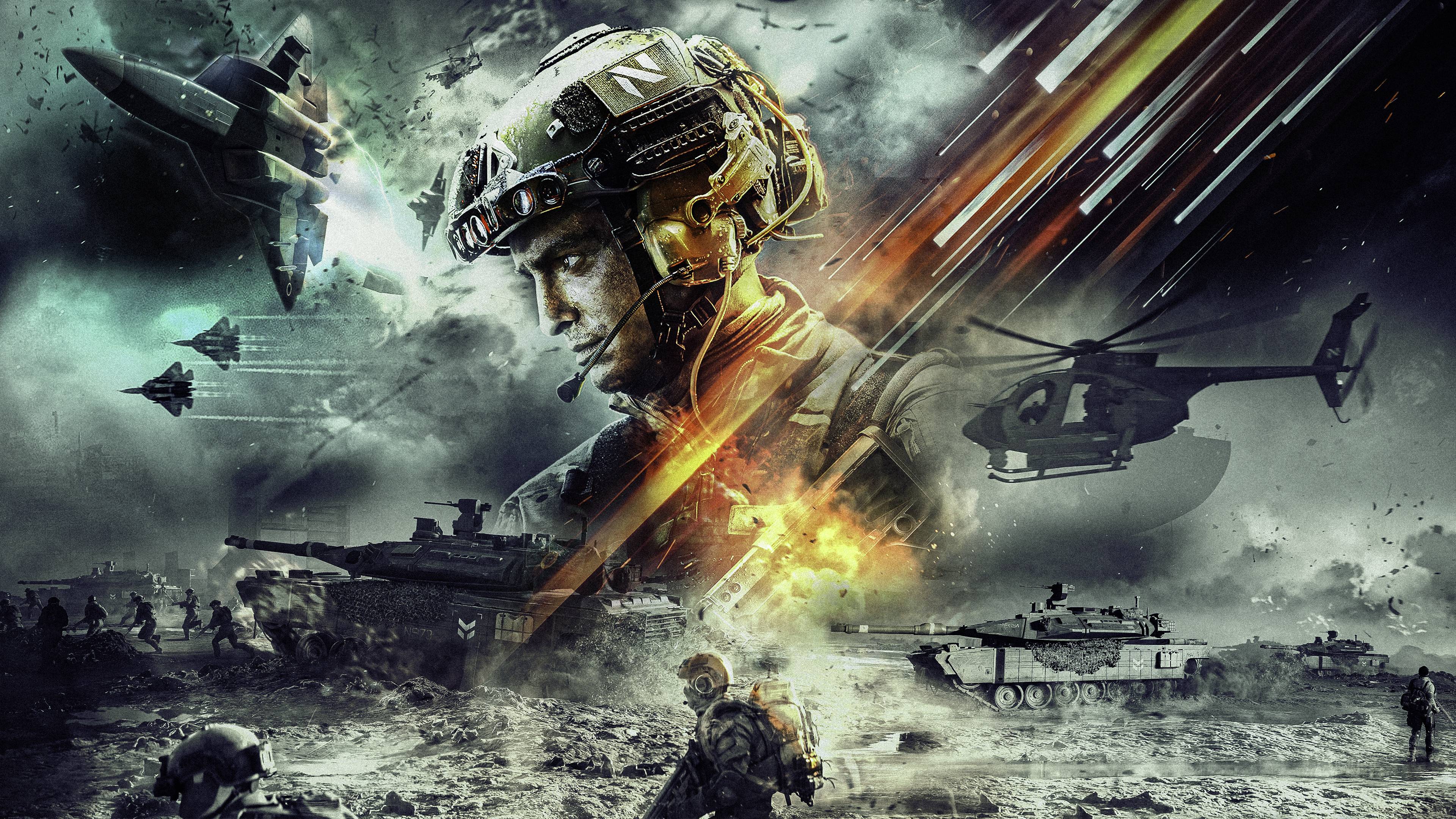 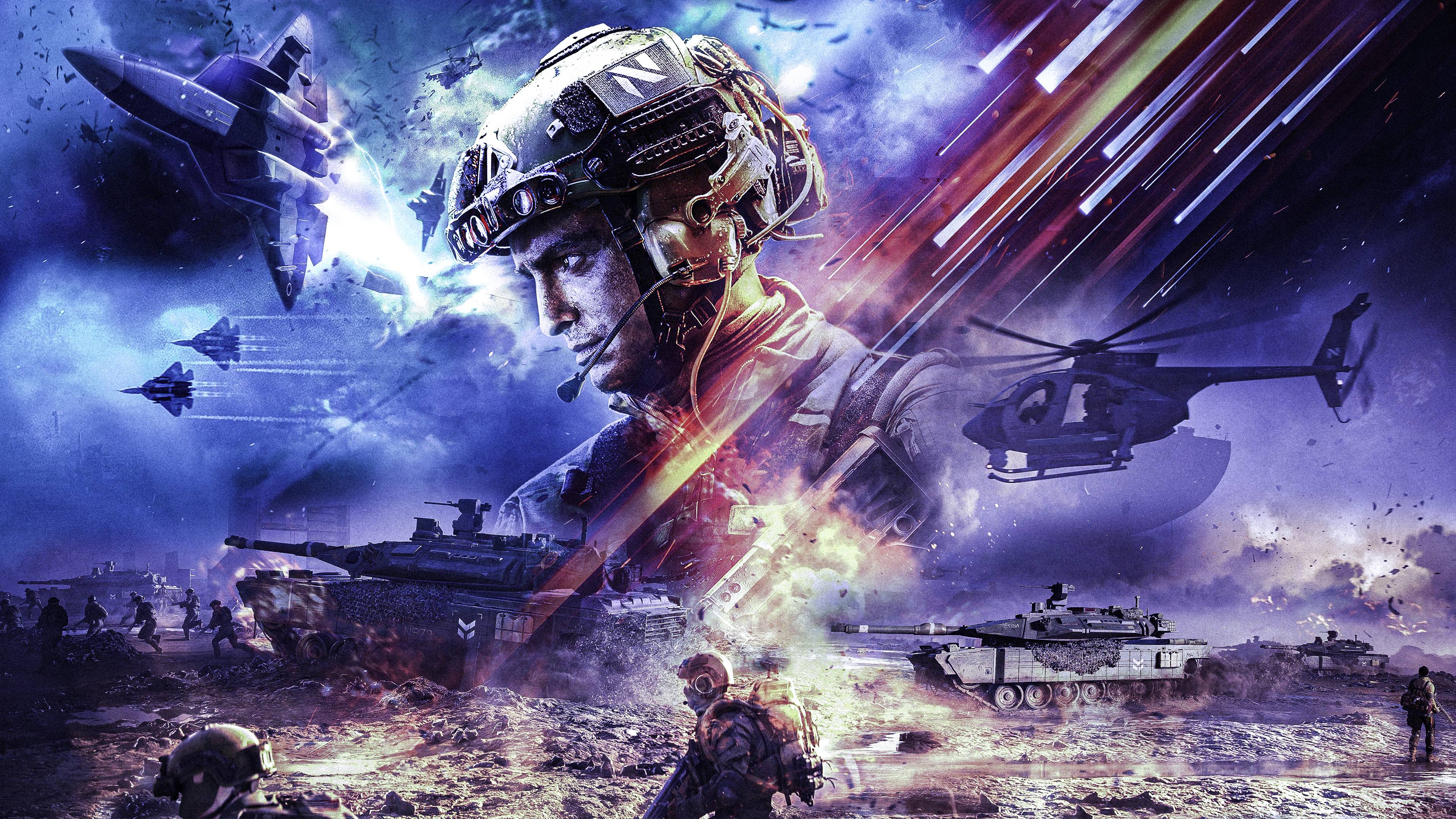 Another poster which has a more “cleaner” look The_KOLIBRI1 that looks like it’s made for a Liam Neeson movie. 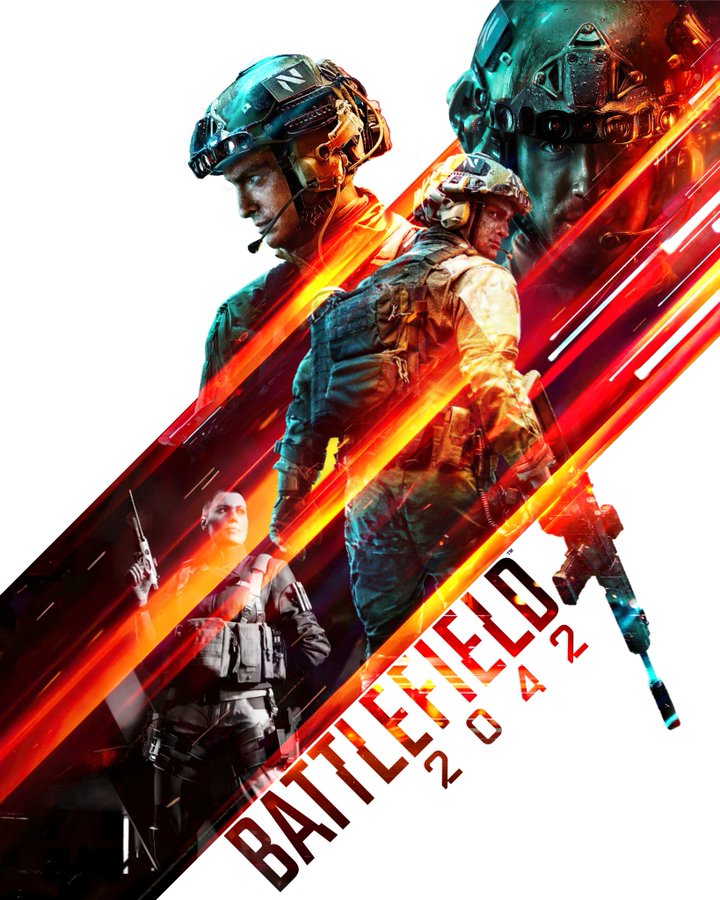 Lastly, we have Craft-OS who made a wallpaper of the title that’s a lot more colorful than what DICE has presented so far:

Made this Battlefield 2042 wallpaper last night, thought I'd share it now. I'm pretty proud of it 😁#BATTLEFIELD #Battlefield2042

We’re sure there’s more out there, and if you know of any, share them down in the comments below!

Got a cool Battlefield 2042 creation or a news tip? Send them to us via our tips hotline!