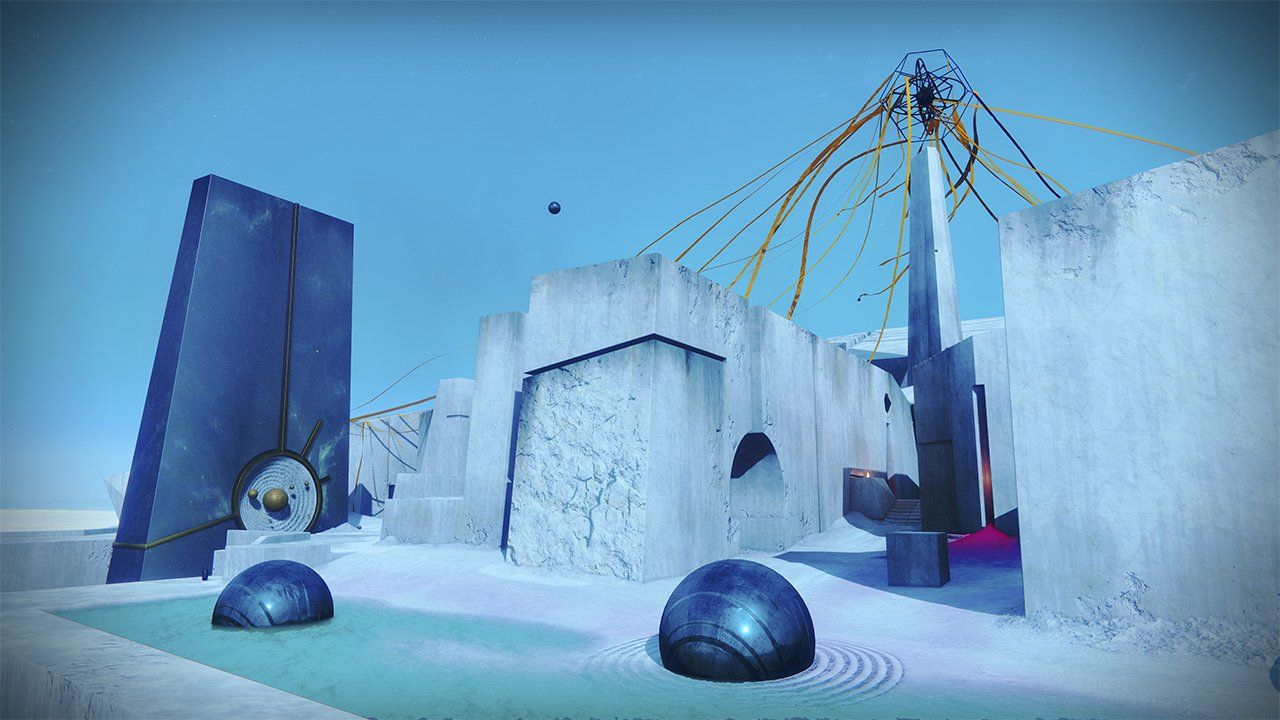 If you participated in the Destiny 2 Trials of the Nine challenge last weekend, you would have noticed the new map “Eternity.” It made its debut during the event, and has now been added to the Crucible’s Competitive playlist. Quick Play regulars will have to grit their teeth and head into Competitive, if they hope to try out the new map.

Bungie confirmed Eternity’s addition to the Competitive roster on Twitter:

The new map Eternity, which premiered with Trials of the Nine, is now available in the Competitive playlist. pic.twitter.com/mH5WwL7txw

Have you played on this map? If so, what do you make of it?

In other Destiny 2 news, post-launch fixes were implemented by update 1.0.1.3, a secret map was found in the limited edition version of the game, an in-depth analysis compared kinectic and energy weapons, and we compiled a list of the best social space Easter eggs!

LawBreakers Patch Notes 1.4 Released, Update Aims to “Increase Average Lifespans Across the Board”