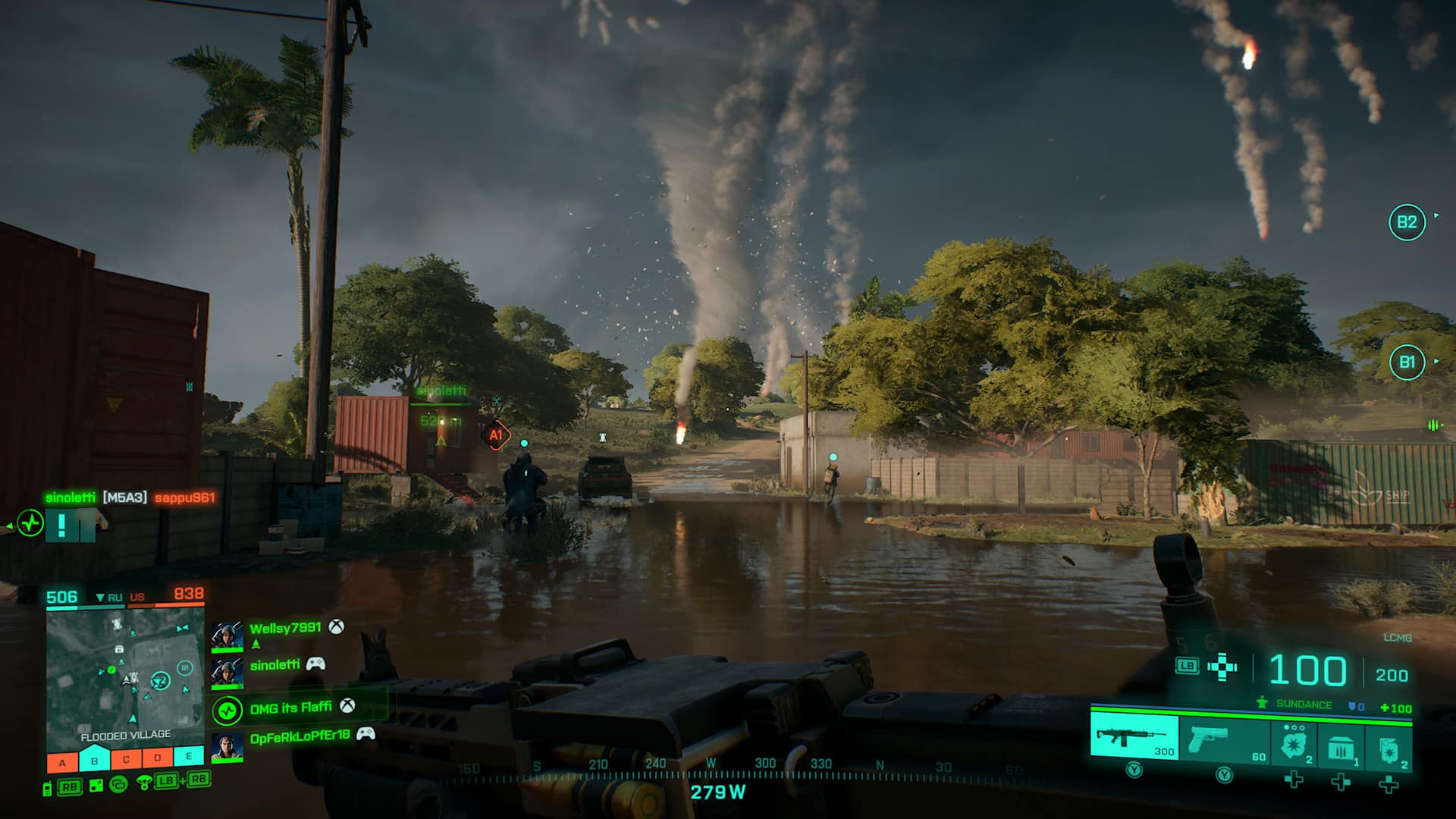 Back in May, DICE revealed some of the map changes coming to Battlefield 2042 as part of the Season 1 update. Given that we’re a few weeks in with Season 1 and still haven’t seen any Battlefield 2042 map changes for Season 1, some might be wondering whether this is still in the cards, or if DICE is pushing that to the next season.

For those wondering, we have an answer for that today, as DICE’s Community Manager Straatford87 has confirmed that the map update is still set to be released this Season 1!

Chances are, we’ll see this map update rolled out alongside the promised player profile stat page that’s also due for release sometime in Season 1. Speaking of which, DICE has also promised a big Battlefield Portal update would be hitting in Season 1, and it seems some of the content associated with that has leaked!

Over on Twitter, reliable Battlefield dataminer temporyal has unearthed some of the unreleased weapons in Battlefield Portal, which was spotted in Update 1.1!

New references to unreleased weapons for Portal in #Battlefield2042 Update 1.1:

Potential content for the next patch (currently scheduled for August)? pic.twitter.com/9cLo38gPms

Currently, DICE has the next patch set to drop sometime in August, though there’s no mention of what it will contain. Hopefully, outside of bug fixes, this also contains the player profile stat page, and the new BF Portal weapons and more.

Once we know more about the upcoming Battlefield 2042 patch, we’ll be sure to let our readers know.