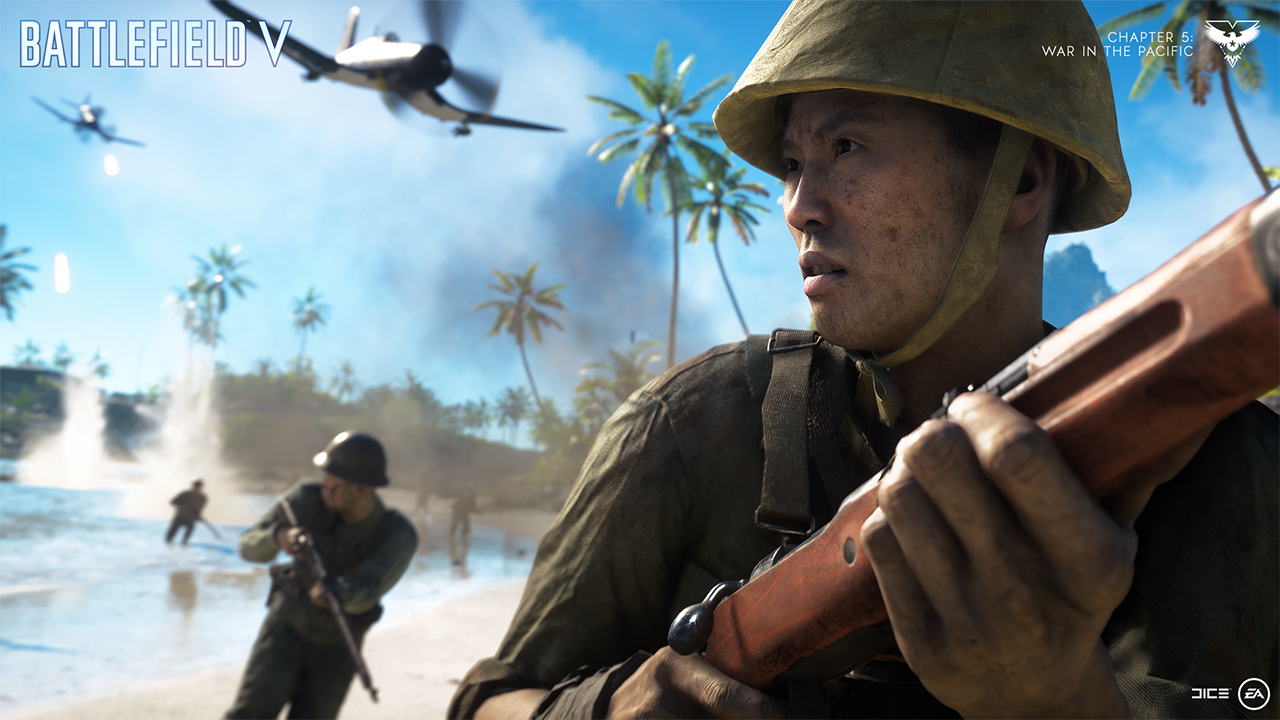 With DICE releasing the big Battlefield 5 update 5.2 last week, not only did the studio roll out new content, but also a host of gameplay changes too. One of these changes is how the time to kill (TTK) and damage ranges work with different guns, and so far, the community reaction to it has been mixed. If you want your voice to be heard, DICE has a new survey out and it has specific questions for Battlefield 5 update 5.2 feedback.

The initial questions will be the same ones players have seen before, but about midway, it’l focus on update 5.2 questions, and near the end, it will ask about damage ranges and how much enjoyment players are having after update 5.2.

Regardless of your answer, don’t forget, DICE is sharing something about the time to kill changes later this week, whch I assume will be tomorrow.

Are you happy with the changes made to Battlefield 5 after update 5.2 or do you want the TTK and damage ranges to be reverted back to what it was pre-patch?