While we already posted DICE’s explanation yesterday why some of the datamined (and promised) new Battlefield 5 weapons still haven’t made their way out, that’s not the only thing promised, which we’ve yet to receive. In the Battlefield 5 Chapter 4 roadmap, DICE promised Battlefield 5 new vehiclew, which has yet to be released, but it seems actual DICE devs didn’t know about this promise at all.

Check out the image below to see how “new weapons, vehicles and gadgets” were part of the promised content roll out for this chapter: 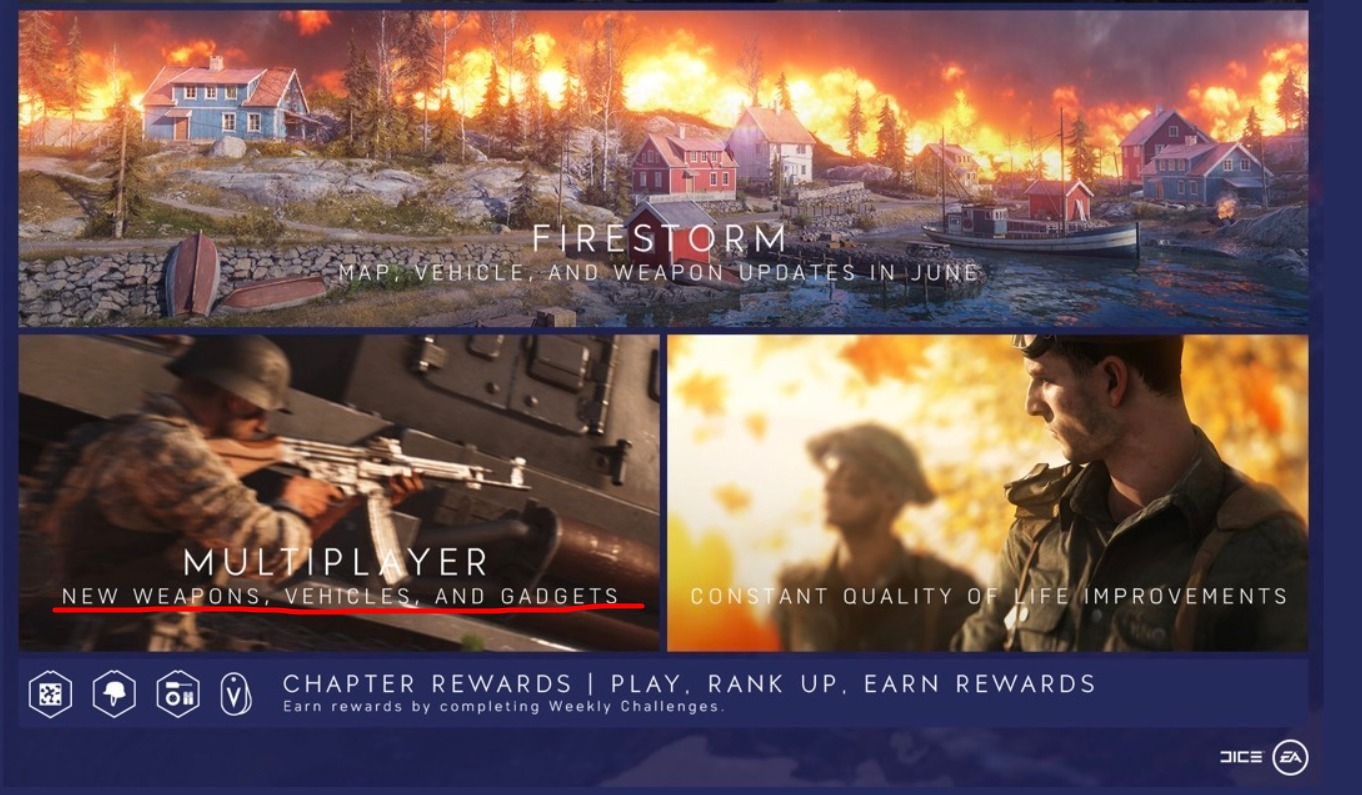 Now, here’s the confusing (and sad) part: over on the Battlefield 5 subreddit, a fan started a thread asking DICE where were the advertised vehicles and gadgets in this chapter. Thankfully, Battlefield Community Manager Jeff Braddock replied, though it might not be what people were expecting.

The Last Guardian Director, Fumito Ueda Searching for a Publisher For Next Project

The Last Guardian Director, Fumito Ueda Searching for a Publisher For Next Project