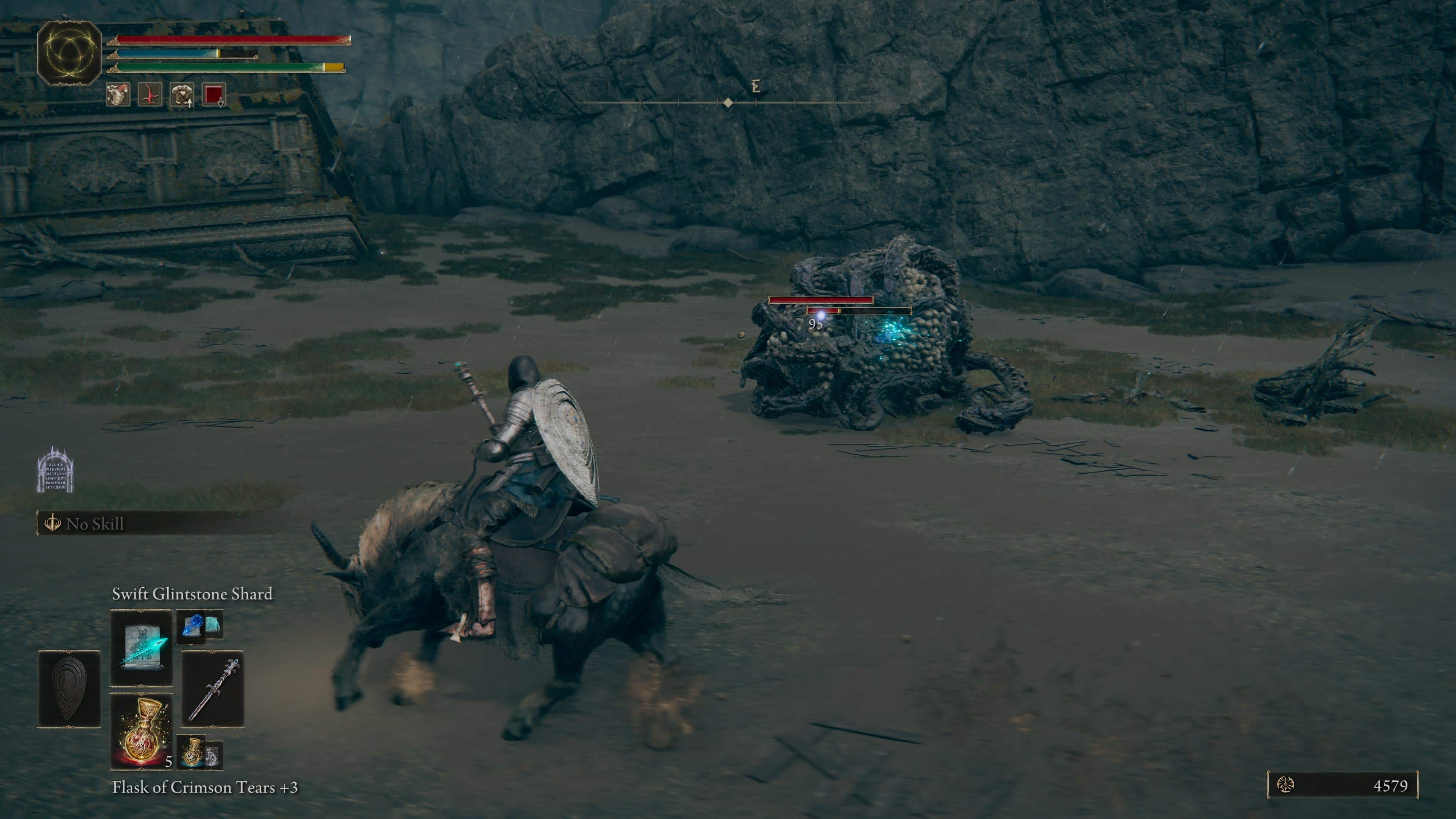 FromSoftware has rolled out the Elden Ring update 1.003.001 for all platforms (last-gen and next-gen), and it’s a small download. This will bring the game version to 1.03.1 for both client and servers (before it showed the server version as 1.03.0, and 1.03.1 for clients). Given the big 1.03 patch we got the other day, don’t expect anything major from this one outside of bug fixes.

Update: According to update history on the PS4, this patch is to address some errors related to text. Should there be any additional changes spotted from the community, or any official update is provided by FromSoftware, we will be sure to update this post.

No official patch notes have been released by FromSoftware just yet, though we’re expecting this to fix the “question mark bug” on PC. Hopefully, other fixes involving multiplayer connectivity, stability to mitigate crashing on PC, and even trophy/achievements bugs are also touched upon.

Once the full patch notes are out, we’ll be sure to update the post. If you spot any gameplay-related or technical changes, leave a comment below to let us know.