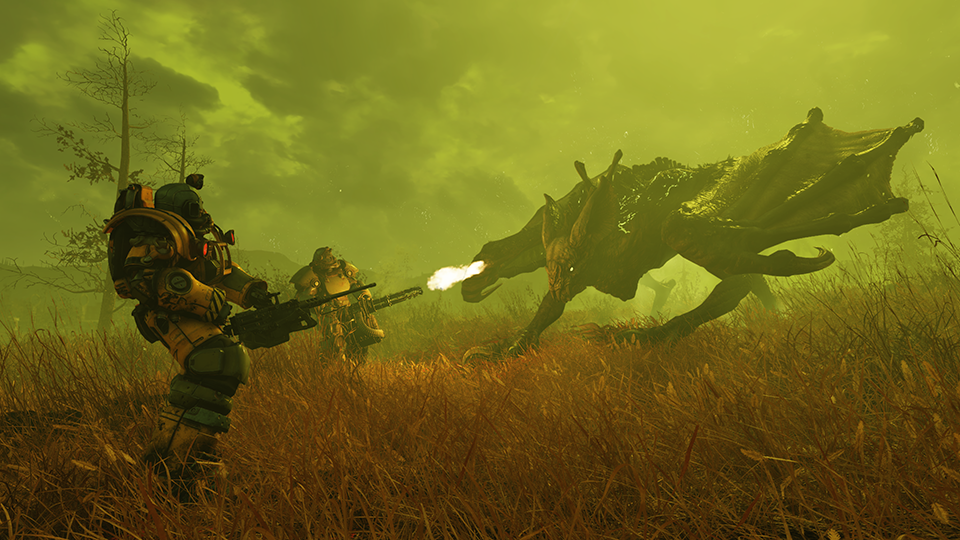 It’s no secret that Fallout 76 hasn’t seen the smoothest of launches, as it suffered from one controversy to another. With how big of a catastrophe Fallout 76 is for publisher Bethesda, a new rumor has cropped up claiming that Fallout 76 would be going free-to-play (F2P) soon.

According to a recent video by TheQuartering (via SegmentNext, RockPaperShotgun), EB Games Austalia has been pulling physical copies of Fallout 76 off shelves via distributor recall (meaning it’s not EB Games themselves that are pulling the game), though the Power Armor edition and Tricentennial are still available, with the base game as the only one being pulled. Why is it being pulled? Well, apparently, it’s because Fallout 76 F2P is happening?!

However, over on Twiter, the official Bethesda account has been quick to dash this rumor, stating that “ther is no truth to this rumor.”

There is no truth to this rumor.

Playing devil’s advocate here, if Fallout 76 was indeed boarding the F2P train, Bethesda wouldn’t exactly announce it ahead of time given quite a number of players paid the full $60 for it, no?

For now, assume that Fallout 76 F2P won’t be happening, but if ever it does, we’ll be sure to let our readers know. Do you think Fallout 76 should go F2P? How can Bethesda ease the blow for those who bought it full price if indeed it pulls this off?