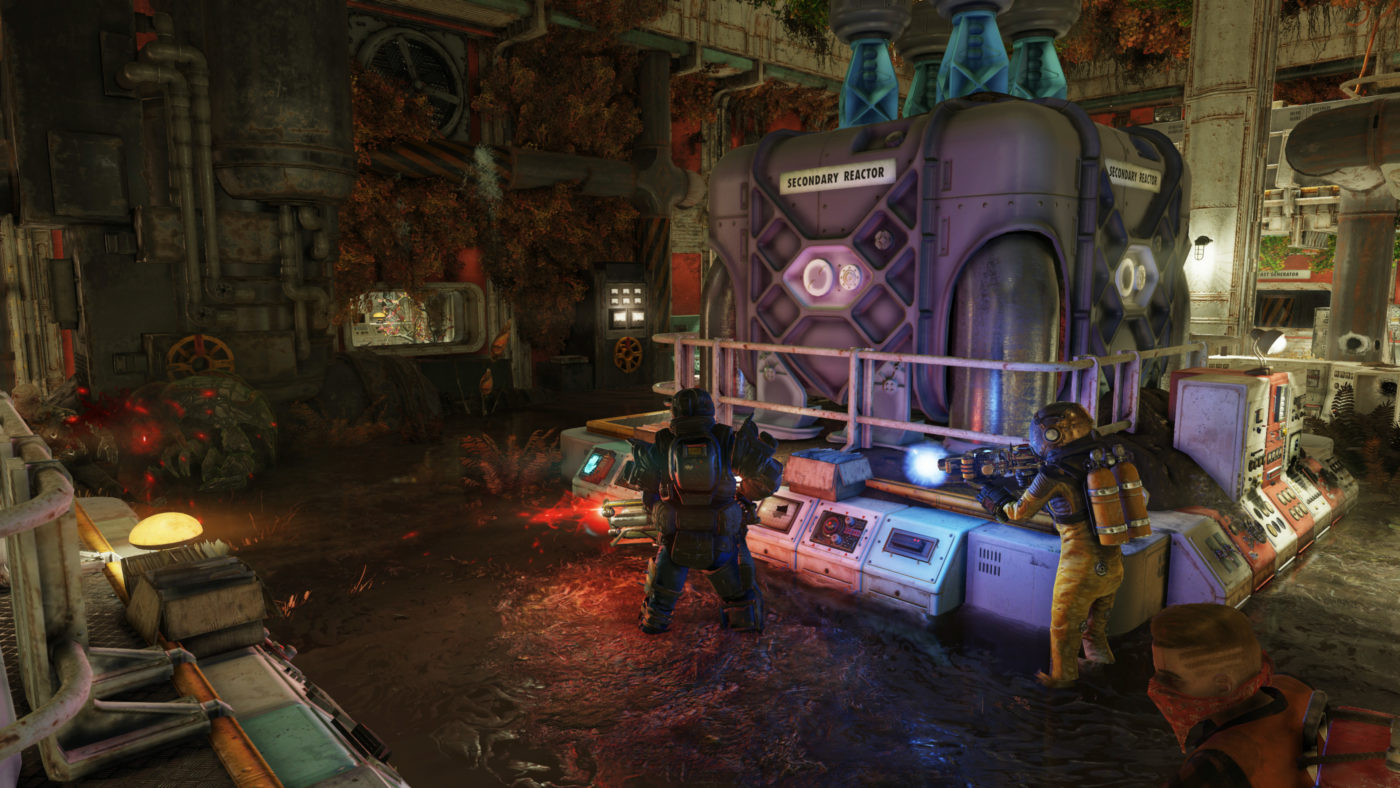 Bethesda has revealed new details about the upcoming Fallout 76 raid activity in Vault 94. The raid will be an evolving activity that gives players new content to complete each week, keeping things fresh for the dedicated players who will run the raid multiple times a day just for fun. 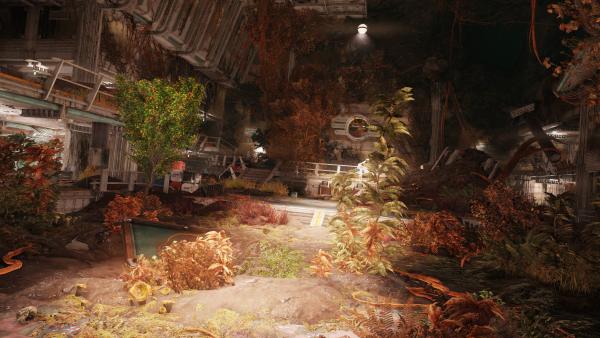 Vault 94, in Fallout 76 lore, opened just one year after the bombs fell. The inhabitants found a harsher wasteland than players do today, one that was highly toxic and filled with enemy factions. The residents are long gone, but the vault remains, and now players need to head inside to prevent a catastrophic event from causing some serious damage from deep within the facility. Vault 94 was originally tasked with restoring nature’s abundance in the wake of nuclear fallout, and this new raid is closely tied to that goal.

From August 20, 2019 PC players will be able to delve deep into Vault 94 and take on the new raid, offering the most challenging Fallout 76 experience to date. The raid is coming to consoles later, since Bethesda wants to stagger the release due to the new technology being used. Bethesda has said that while it’s possible to go it alone, if you’re strong enough, a group of level 50+ players is recommended to get through this activity. Vault 94 uses Bethesda’s new instancing technology, which prevents players who aren’t on your team from interrupting your experience.

A New Mission Every Week

Vault 94 will add a new mission each week after release for three weeks, after that these three missions will rotate every three weeks. Dead in the Water is the name of the first mission in Vault 94, with the second mission, Meltdown, and third mission, Washout, launching on August 27, 2019, and September 3, 2019 respectively. While one mission comes to an end Vault 94 will lock for three hours each week, allowing time for the game to prepare for the next one in rotation. Each mission will have three difficulty modes available: Novice, Standard, and Expert. Novice mode has no timer, while both Standard and Expert each have time limits for encounters. Running out of time, or the entire squad dying, will require the team to start over after a short break.

The higher the difficulty, the better the loot that is awarded for the raid.

Players who complete runs in Vault 94 can earn XP, Caps, Improved Repair Kits, Crafting Materials, Weapons, Armor, and Plans. The best loot is reserved for both Standard and Expert modes. Plans include Vault 94 Armor sets, that can be crafted at Armor Workbenches, but they can’t be earned in Novice mode. Completions of Vault 94 on any mode award Vault 94 Steel, which is required to build Vault 94 Armor sets. 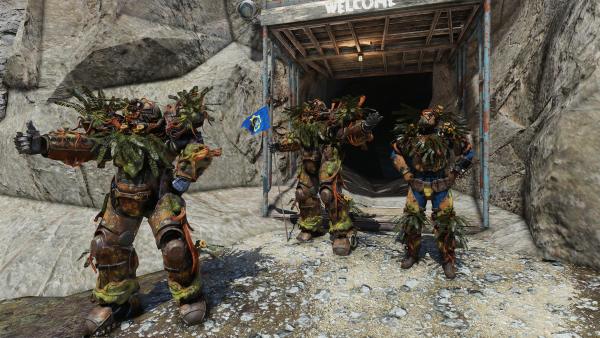 Players can only earn rewards from Vault 94 once per mission, per day. This means that groups should only run the raid once a day at most if they want rewards, because even Vault Steel won’t be awarded on subsequent completions.

Vault 94 promises to be the most challenging activity in Fallout 76 to date, but one which will also award some of the best loot. For players farming high level enemies as their endgame in Fallout 76, this raid will be a welcome addition as something new to do and earn endgame loot from. The raid will be much easier to get a team together for with the new Fallout 76 LFG Hub.

Don’t forget to check out our article on this week’s Atomic Shop update, showcasing the Unstoppables bundle and a huge sale on many other items.