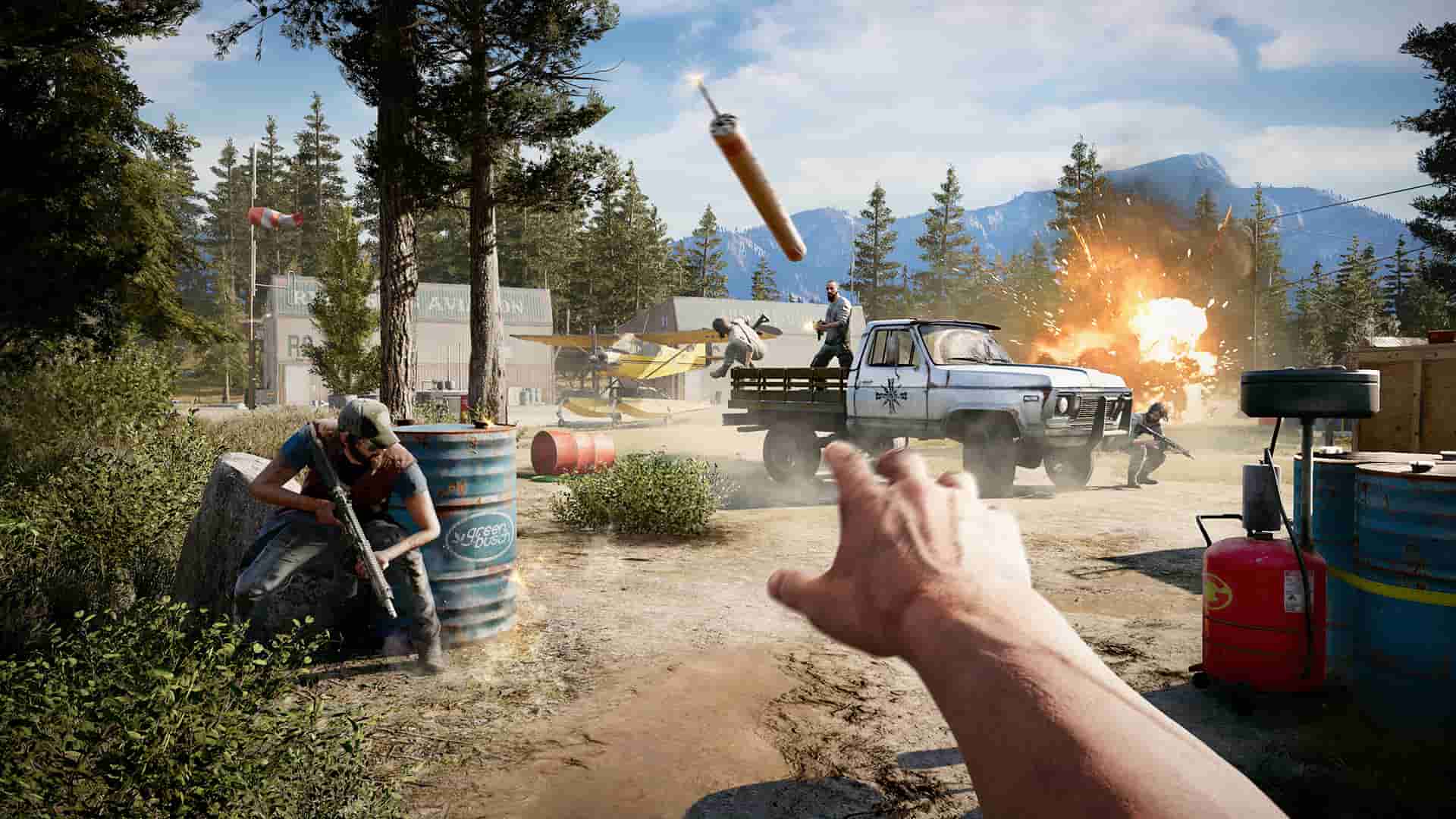 In a press release, Ubisoft has announced that Far Cry 5 is now the best-selling game in the franchise’s history! Not only did Far Cry 5 more than doubled its first week sell-through (sold, not shipped) of Far Cry 4, it’s now also the biggest launch ever for a Ubisoft game, only beaten by The Division.

Regarding player engagement, people have streamed more than 55,000 hours of Far Cry 5 on Twitch, while YouTube videos showcasing the game have netted more than 117 million views! Both are records for a Ubisoft game just a week out from launch.

While no official Far Cry 5 sales numbers were given out, Ubisoft did share that it’s only second to The Division in terms of consumer spending through the first week, with the shared world shooter nabbing over $310 million. Also of note, more than 50 percent of Far Cry 5’s sales are via digital distribution.

For more on Far Cry 5, make sure to check out this game-breaking bug that can ruin your game save. We also posted a report where user created maps via the game’s arcade” mode where Counter-Strike’s de_dust2, and more famous maps were recreated.

Have you joined the resistance in Montana? What’s your take on the game so far?