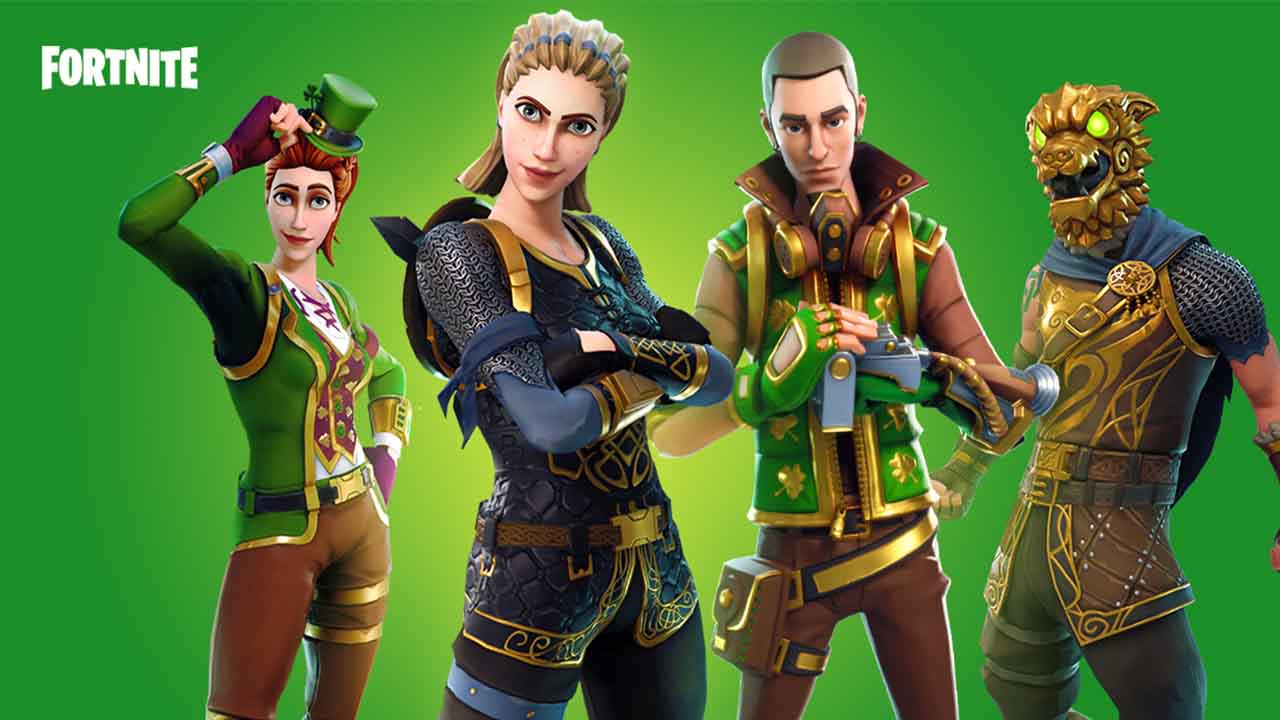 The Fortnite 3.3 update patch notes are now available to read, providing details on the new Fortnite remote explosives weapon, the Supply Llama, and other big changes to the game. All of this new content will be available to experience, once servers are back online. (Read about the Fortnite downtime here.)

For those of you wanting to waste no time in getting to the good stuff, you can find the Fortnite 3.3 update patch notes for Battle Royale below:

Smoke Grenade has been vaulted.

Fixed an issue causing the unintentional rotation of stairs.

Fixed an issue causing an eliminated player’s collision to stick around temporarily, making it difficult to pick-up their dropped items.

Fixed the News window not displaying once you select Battle Royale.

Fixed a bug that sometimes made characters appear with the wrong orientation when previewing items in the front end menu.

Updated the circular bullet impact FX so that they help indicate the direction the shot came from.

Fixed gunshot sound stuttering that would occur when firing an automatic weapon at low ammo counts.

Fixed issue that caused gunfire and other sounds to play at louder volume than usual.

You can read the other Fortnite 3.3 update patch notes, which includes the Save the World changes, here.