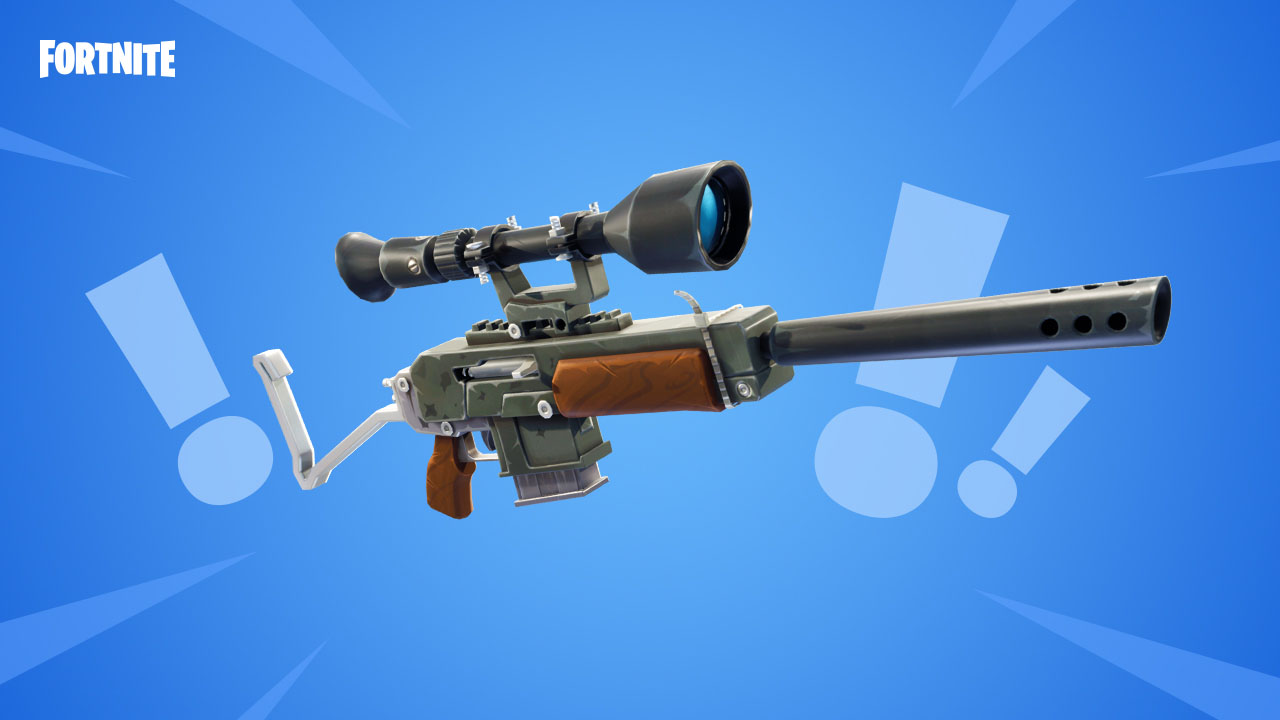 Epic Games has detailed the Fortnite 3.4 update patch notes, which players can read during the current period of scheduled downtime. The 3.4 patch adds a new guided missile weapon, a revamped Sniper Shootout v2.0 mode, and more.