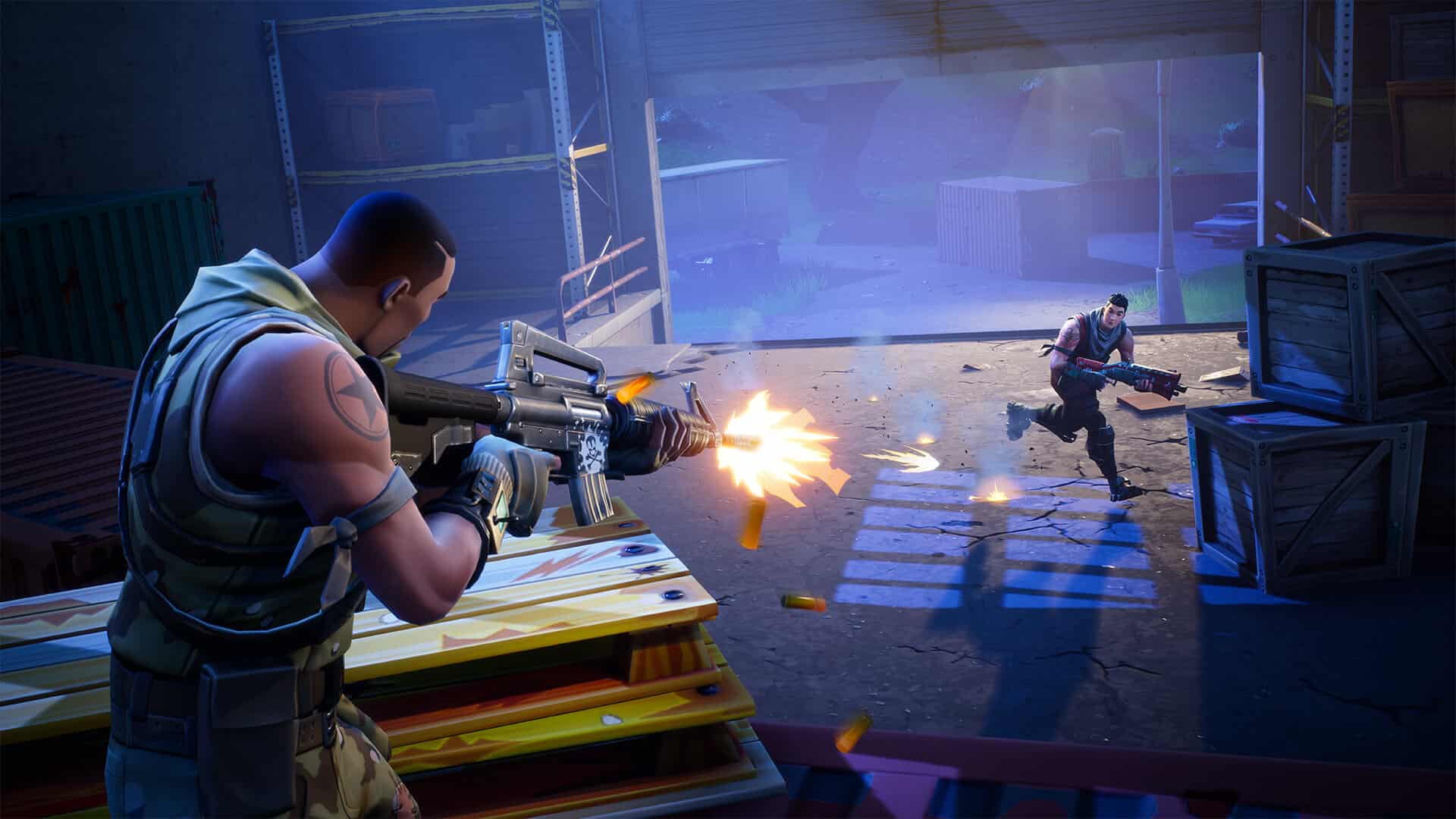 Fortnite 3.5.1 update is now rolling out, bringing some big bug fixes to the game. It follows a lengthy period of downtime, which players will have no doubt been disappointed by. Here’s hoping the patch can make the Fortnite gaming experience smooth and steady, ready for a busy weekend!

Here is the full list of Fortnite 3.5.1 update patch notes:

In other Fortnite news, the game’s April Fool’s Day event was subtle yet fun, there’s a Boogie Down contest that rewards players with their own custom in-game emote, and Epic Games is considering adding a Gun Game mode.