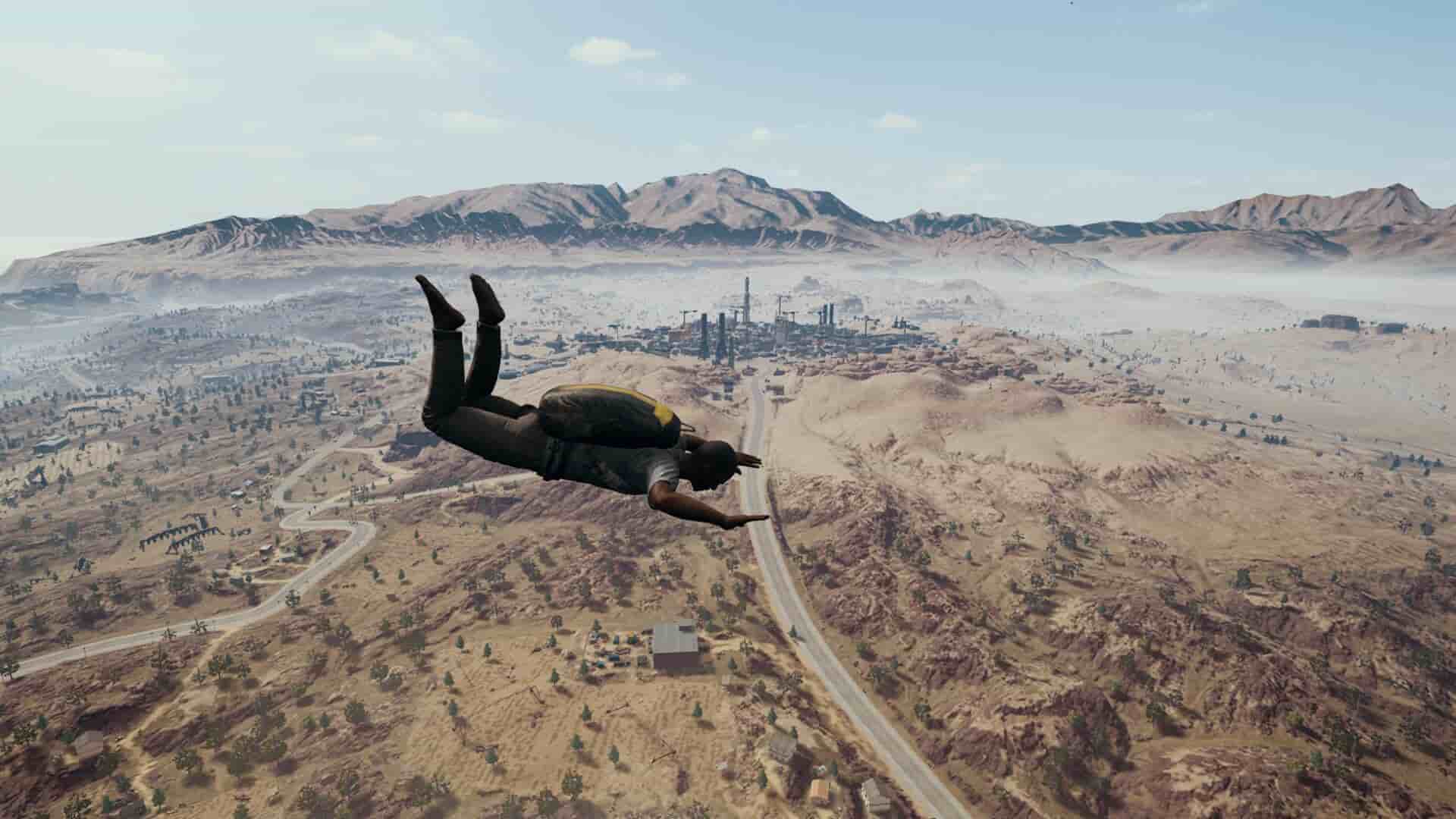 PUBG Corp. posted the following details regarding the next PUBG Xbox update:

After extensive efforts, we’ve been able to get Miramar ready for Xbox. Miramar will be coming to test servers before the end of April, and we expect it’ll hit live servers sometime in May.

Expect to also see new and improved designs for out-of-game menus and screens. The update is necessary to prepare our servers for when event matches and custom matches are introduced later on.

Finally, improving crashes is our highest priority. Simply put, stability is the most basic element that determines gameplay quality, so we’re taking it seriously and focusing on it with every patch. All of these changes will hit the test server first so we can make sure the above-mentioned optimizations run well before pushing them to live.