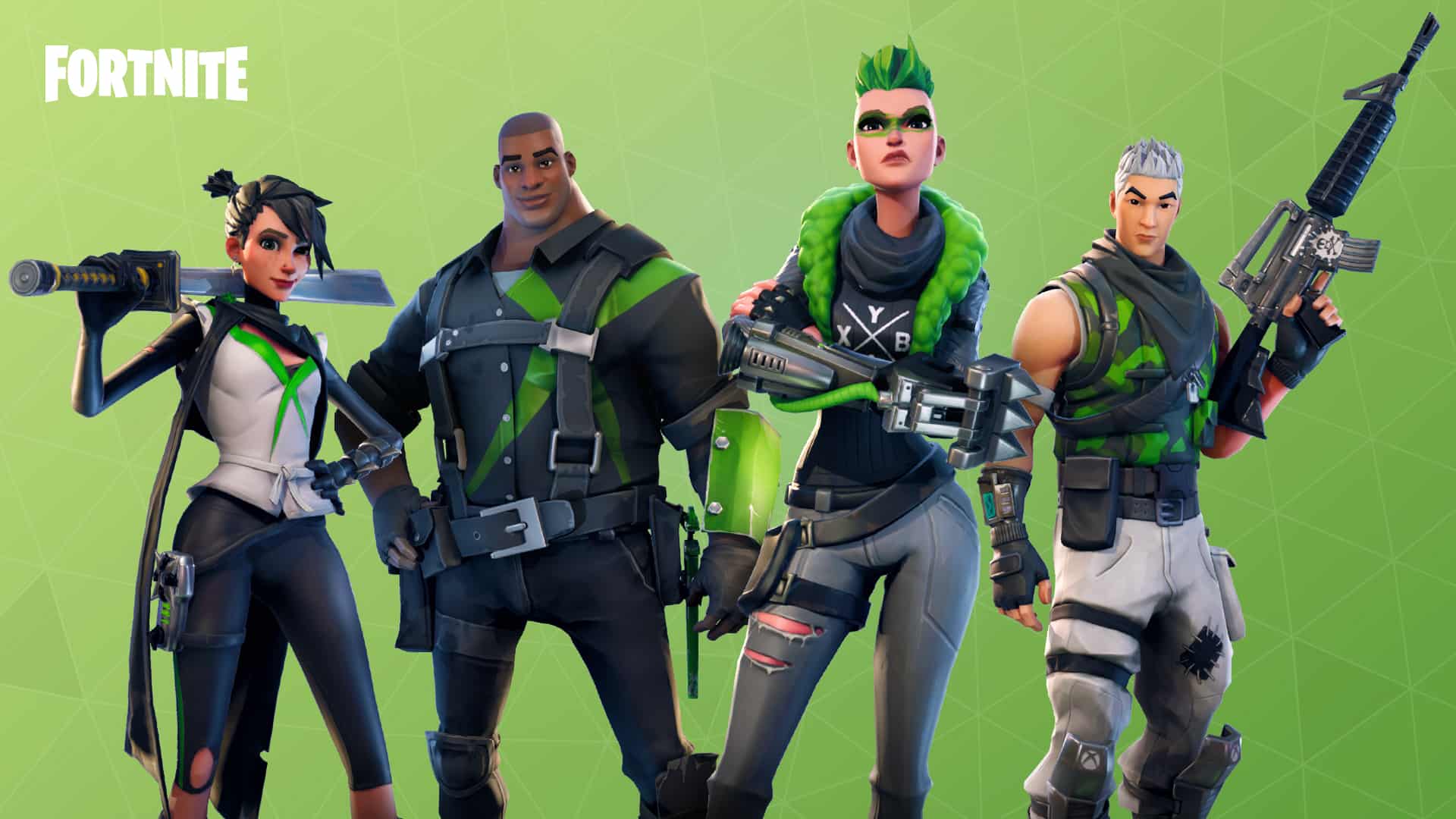 Yep, it’s a case of Fortnite down, with Epic Games implementing the Fortnite 3.2 update, which adds the new Teams of 20 mode, and makes other changes and fixes to the game.

It’s not yet known how long the Fortnite downtime will last. However, once servers are back up and running, players will be able to team up and try out the new Teams of 20 mode, which means “bigger teams” and “bigger battles,” with “five teams of 20 fighting for the Victory Royale.”

Fortnite 3.2 Patch Notes Are Ready for You to Read