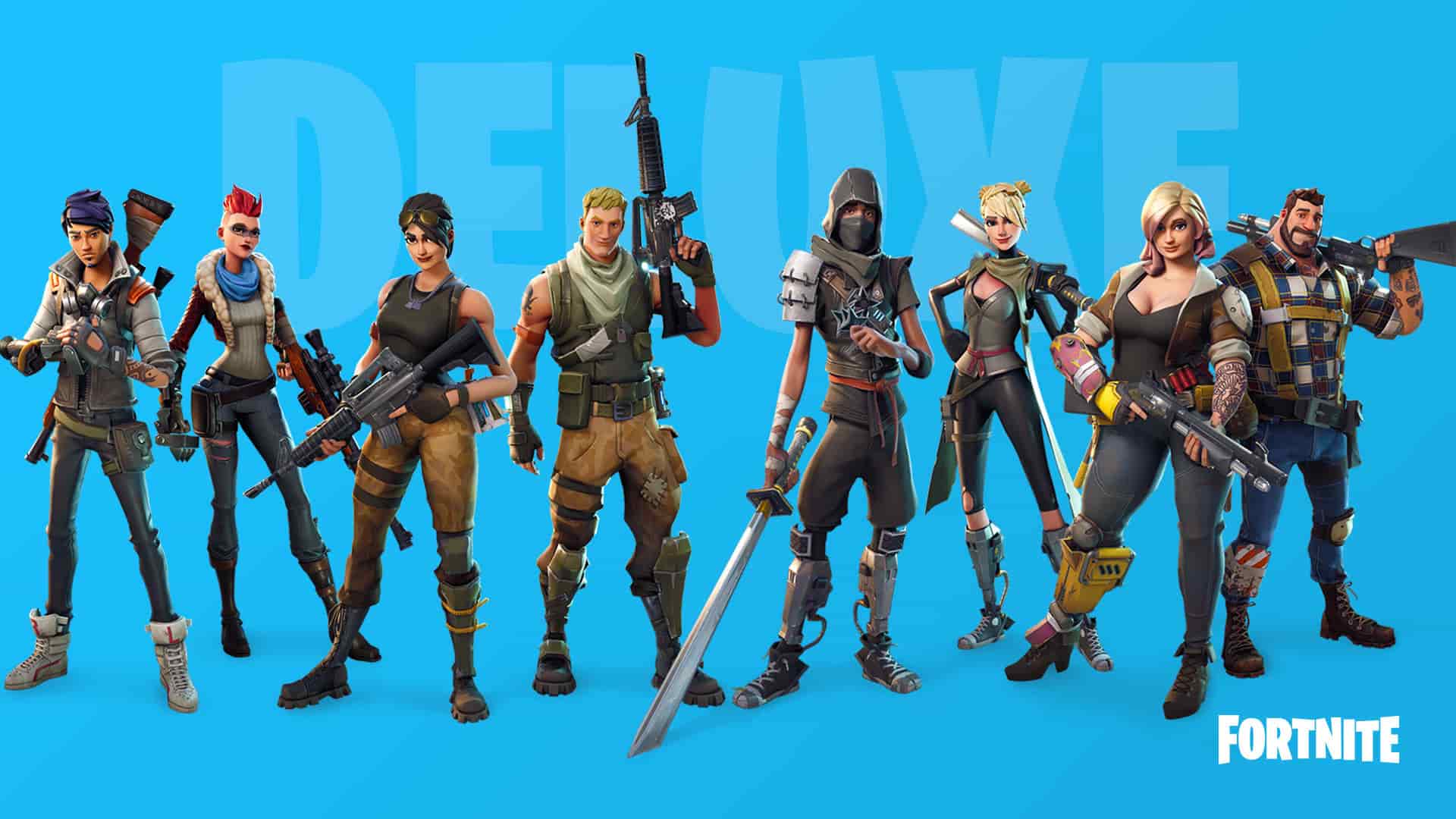 Dataminers have found a Fortnite MOAB, Auto Shotty, and more weapons in the 3.1.0 update files. These weapons could be coming to Battle Royale and/or Save the World.

Storm Shield One has posted details of the following new Fortnite weapons: 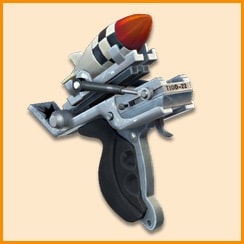 “Launches a tiny rocket that makes a big BOOM!” 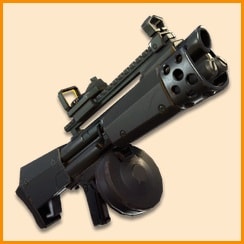 “Shotgun: Automatic. Fires a wide spread of pellets at an extreme rate of fire. Can decimate crowds at a significant ammo cost.” 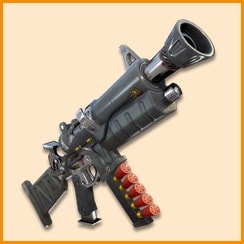 “Assault Weapon: Light Machine Gun. A heavy weapon with high damage, an extreme rate of fire, and a huge magazine size. Very inaccurate unless aiming down sights from a fixed position, and firing in short bursts.”

Source: Storm Shield One via FortniteIntel