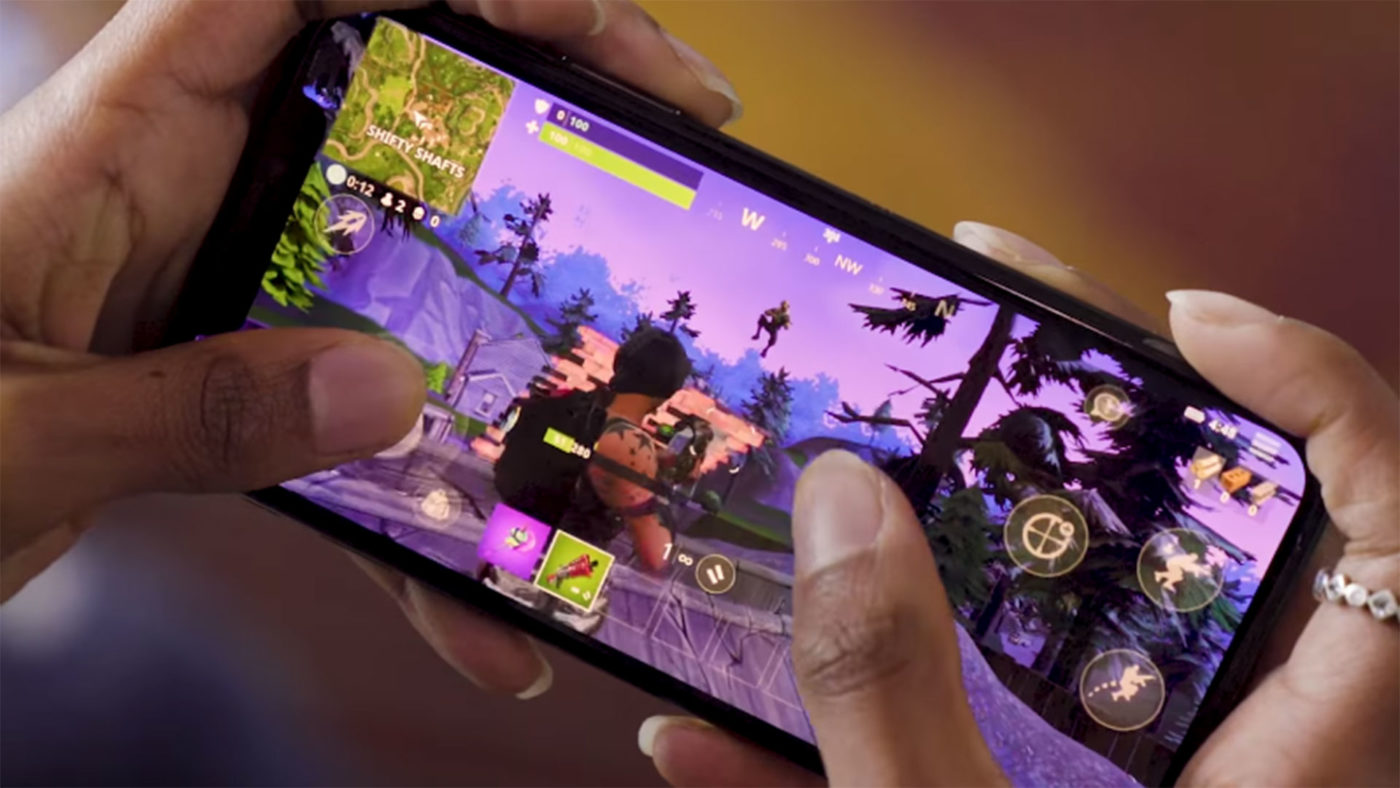 Reports of Fortnite mobile crashing issues are popping up, with many players unable to complete a round of the game. Many are wondering: “Why does Fortnite mobile keep crashing?” Here’s what we know.

Fortnite mobile crashing issues are being widely reported, but it shouldn’t really be a surprise that the game — which has just now launched on iPhones — is having issues with stability. Fortnite plops 100 players onto a server for an intense round of battle royale action. The fact that it’s happening on a phone is pure insanity to me, and I’m not surprised that hiccups are being had.

Like with any online multiplayer game in the last five or so years, launch day/week blues should be expected. My advice is to, even though you’re likely super hyped to play with your friends, wait a little while for things to calm down.

Even with iOS invites being released in waves, which helps Epic Games by slowly increasing the player count and demand for resources, there are still going to be issues. 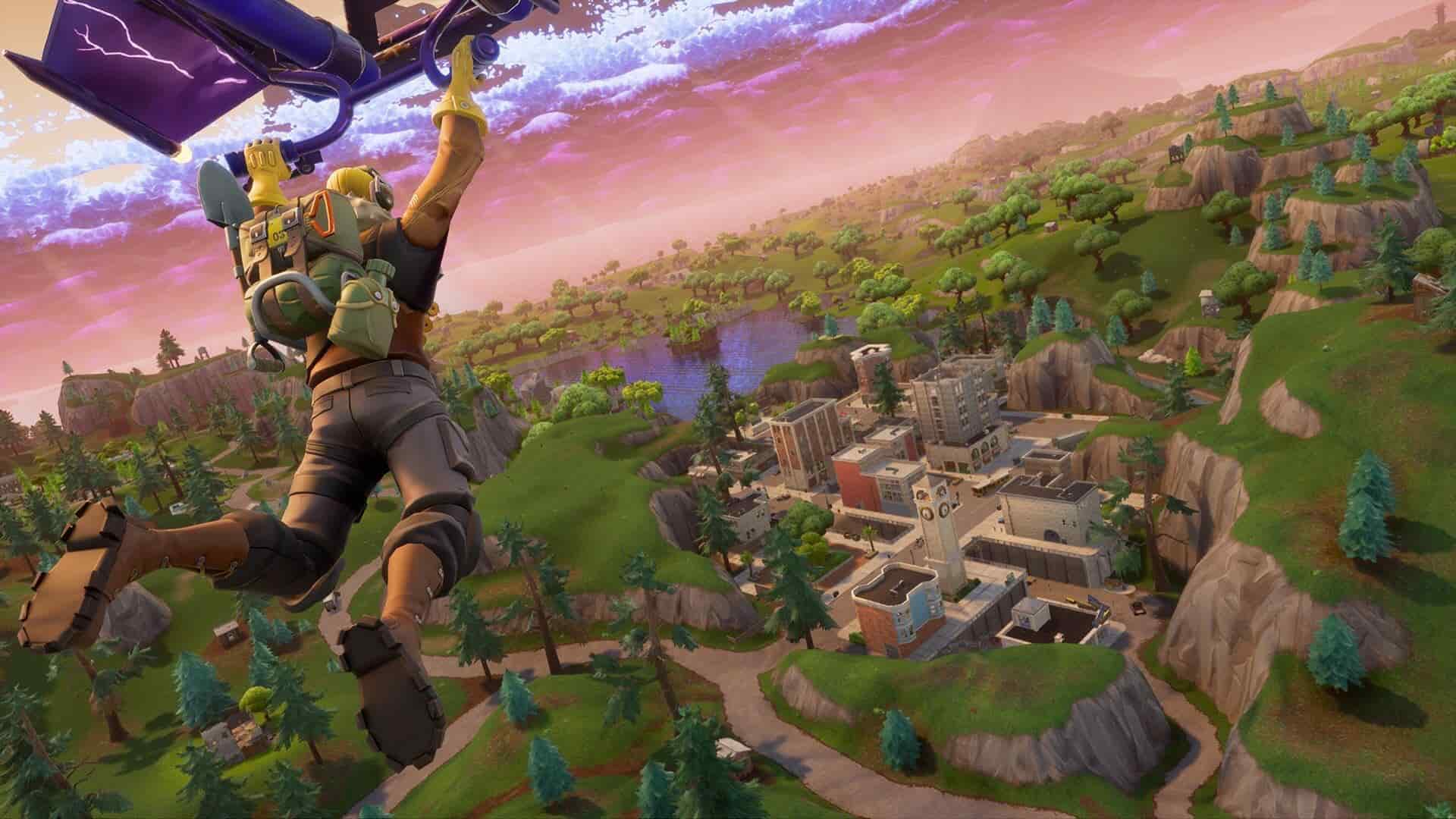 The @FortniteGame Twitter account has proven to be pretty responsive in the past, so if you’re truly having a meltdown with these crashing issues, we’d recommend hitting them up.

Far Cry 5 Microtransactions Won’t Be Cosmetic Only, Will Also “Save Time”