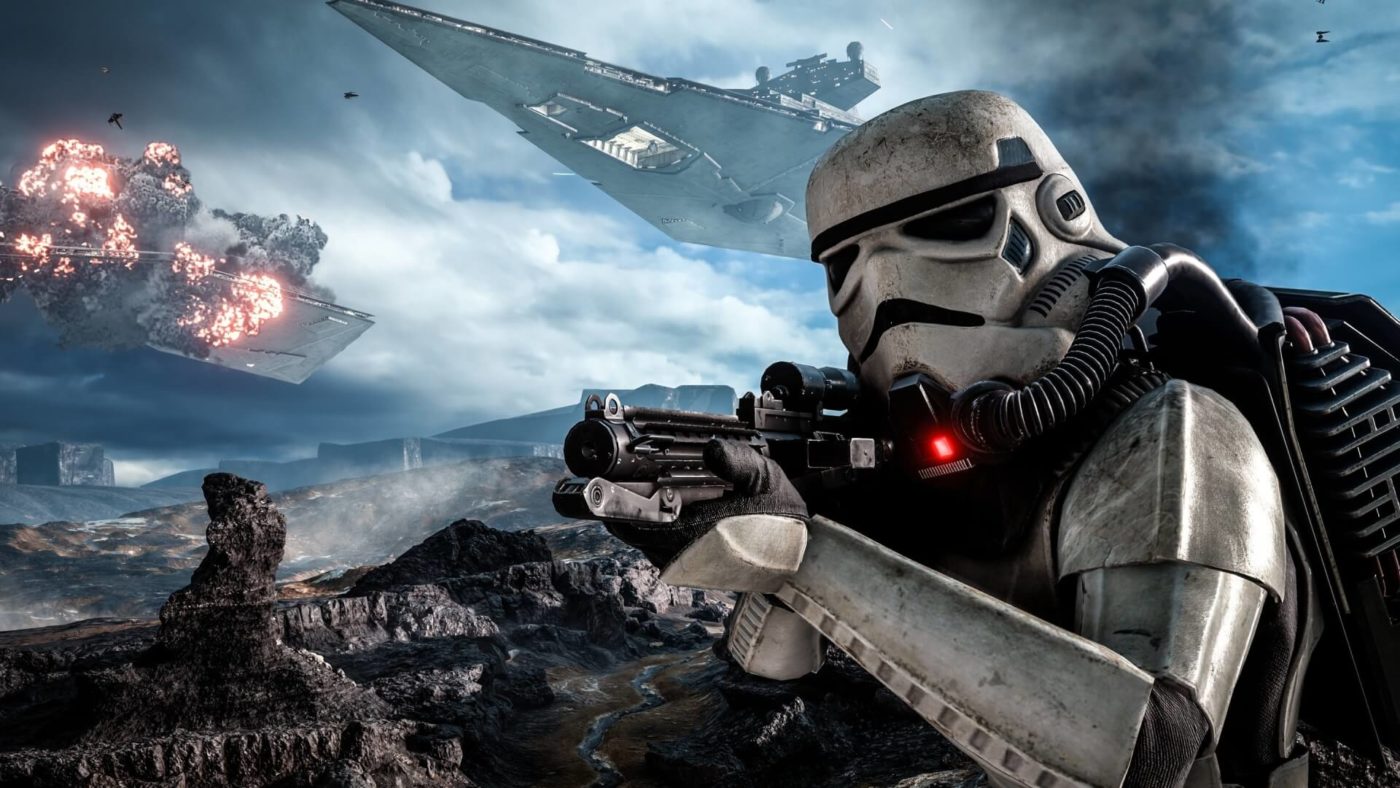 Once the game update hits, in-game progression for Battlefront 2 will now be “linear.” This means that Star Cards or any items impacting gameplay will and can only be earned through gameplay. Players will earn XP for classes, hero characters, ships and more in multiplayer, and once enough XP is earned to gain a level for a unit, players will get one Skill Point that can be used to unlock or upgrade the eligible Star Card you want to equip. Much simpler, right?

What does this mean for the players who’ve already earned Star Cards and whatnot? It’s super simple: you keep everything you’ve already unlocked and earned.

So what will happen to the loot crates that everyone just loves so much (yes, I’m being sarcastic)? Once the update hits, Star Cards will no longer be a part of the loot inside ’em! Credits and cosmetic items will be part of the inventory, but anything that impacts gameplay will be out of the drops.

Remember when EA said microtransactions will be coming back to Star Wars Battlefront 2? Well, it’ll be making a return in April, but only as cosmetic items. You’ll be able to use in-game credits or Crystals (using real-world money) to buy cosmetic items for your characters in the game.

I’m sure players have a lot more questions, and you can check out the Q&A posted by the dev team over here.

According to DICE, there’s a “lot more to come” in terms of new content and improving the game. More game modes are set to come in the next few months.