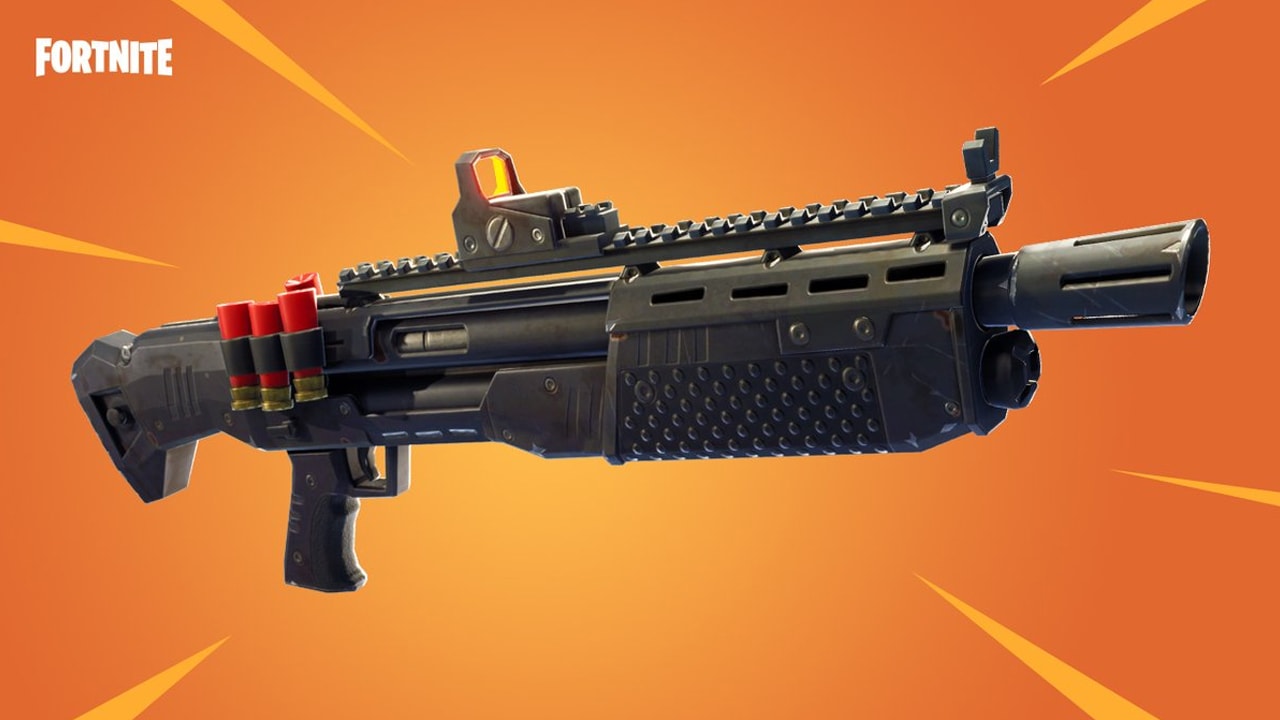 It’s almost time for another Fortnite new shotgun controversy, as the heavy shotgun is making its way into Battle Royale with today’s 3.3.1 update.

The heavy shotgun is specifically a “ranged weapon” and so is most effective at medium ranges. I can see this causing a lot of frustrating deaths for those on the receiving end!

If you’re wondering how powerful the Fortnite heavy shotgun is compared to the weapons in the same class, take a look at the stats below (via FortniteINTEL): 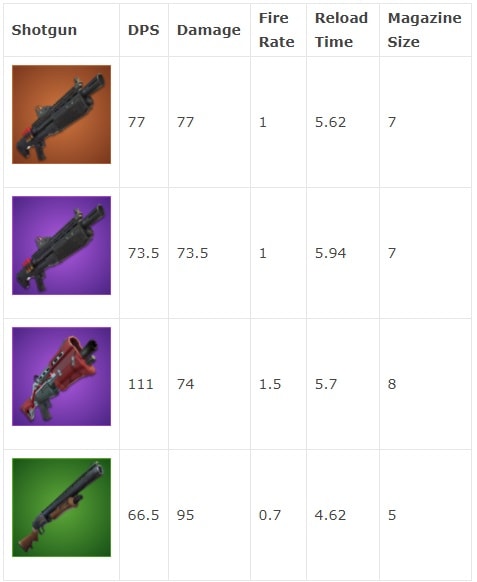 Despite the new heavy shotgun not officially launching until update 3.3.1 is live, the weapon has been spotted in-game.

Will you be trying to hunt down the Fortnite heavy shotgun? Or are you worried that it will be unbalanced and ruin Battle Royale? Let us know.