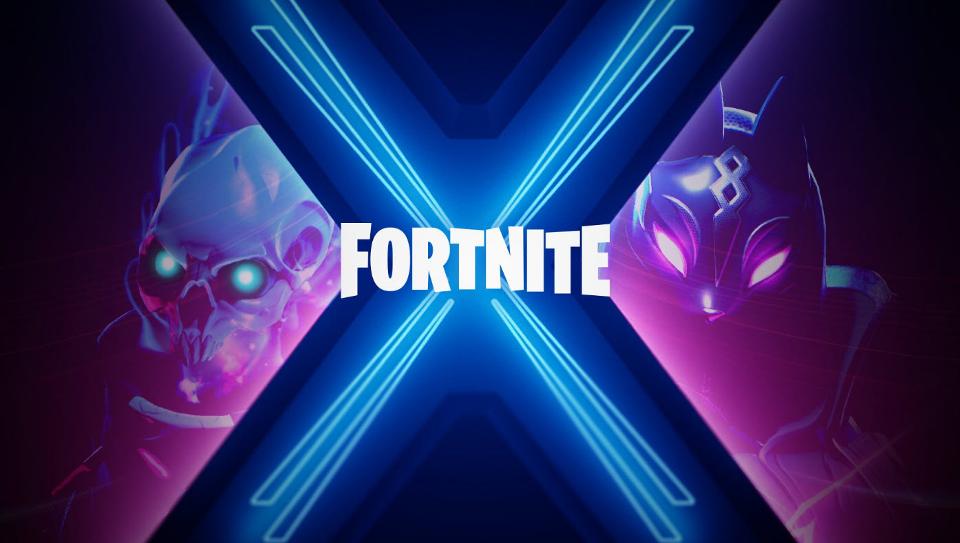 It’s another week, and that means Epic Games has released yet another new Fortnite update! Called Fortnite patch v10.40 officially, it’s the Fortnite update 2.37 on consoles. Clocking in at just 2.1GB on PS4, you can check out the full Fortnite update 2.37 patch notes below, where aim assist settings have been tweaked (read up on that here), skill based matchmaking and lots more. Mind, this patch is bringing new stuff outside the Batman event that’s live.

The Combine
Put your skill and muscle memory to the test! In this new playlist, your goal is to reach the end as fast as possible while eliminating all targets along the way. Compete against friends or other players for the fastest time on the leaderboard. Share your best time using #FortniteCombine! 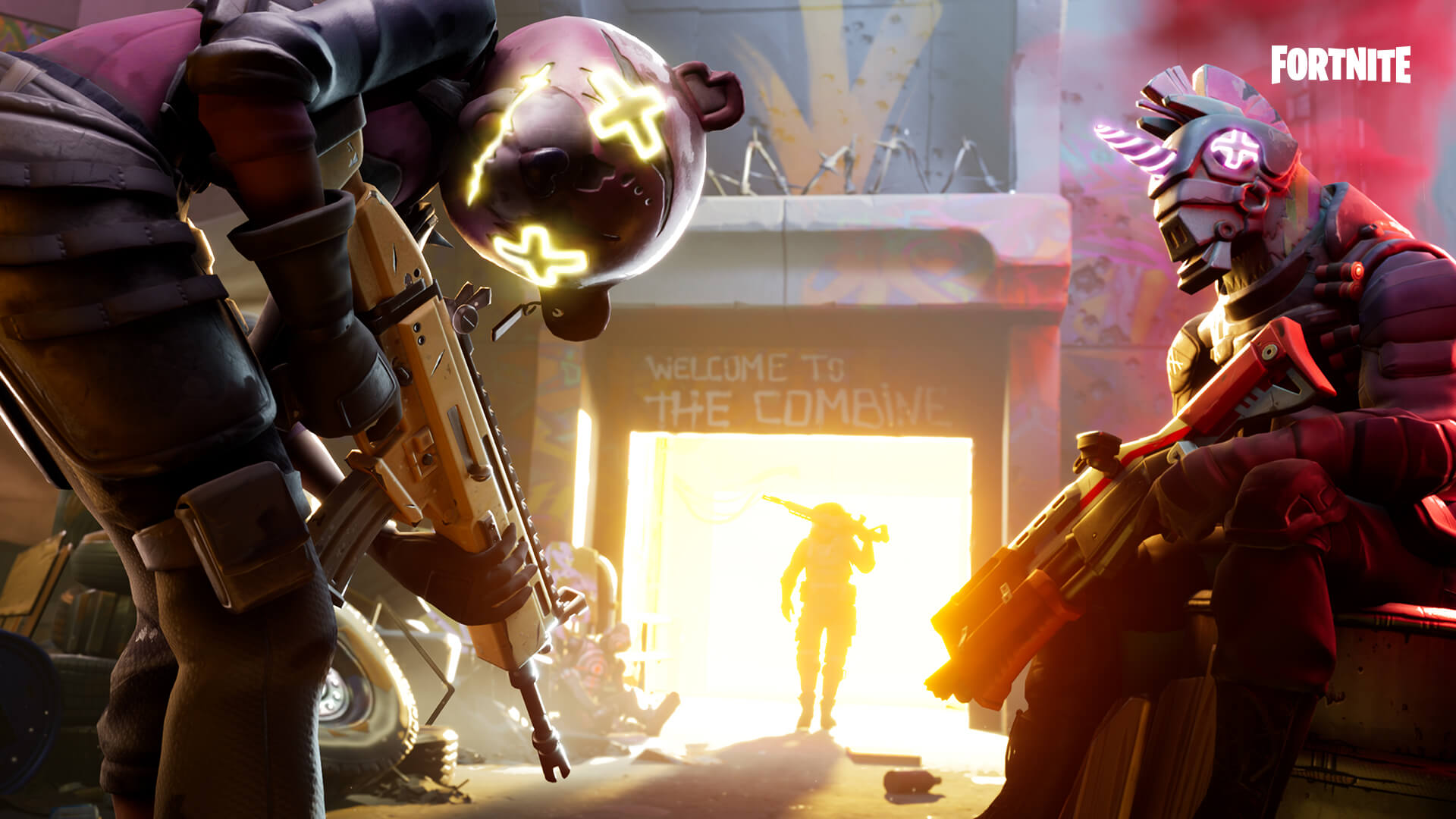 Starry Suburbs
Have you ever wished upon a star for great loot? Come to this new Rift Zone to make your wishes come true — shooting stars with powerful loot are landing here!

A simulation of the end-game scenario in Battle Royale — but with a condensed moving zone! Eliminate the competition as you avoid the Storm closing in. Randomized spawns and inventory items make each round unique.

You can queue with up to 15 friends.

Zone Wars
The #FortniteZoneWars battle is on, and it’s your turn to join the fight. Play the most popular Zone Wars games created by the community as LTMs. Pick up the Zone Wars Challenge Bundle in the Item Shop to secure the Hot Zone and Danger Zone Outfits. Complete Challenges to unlock additional rewards. 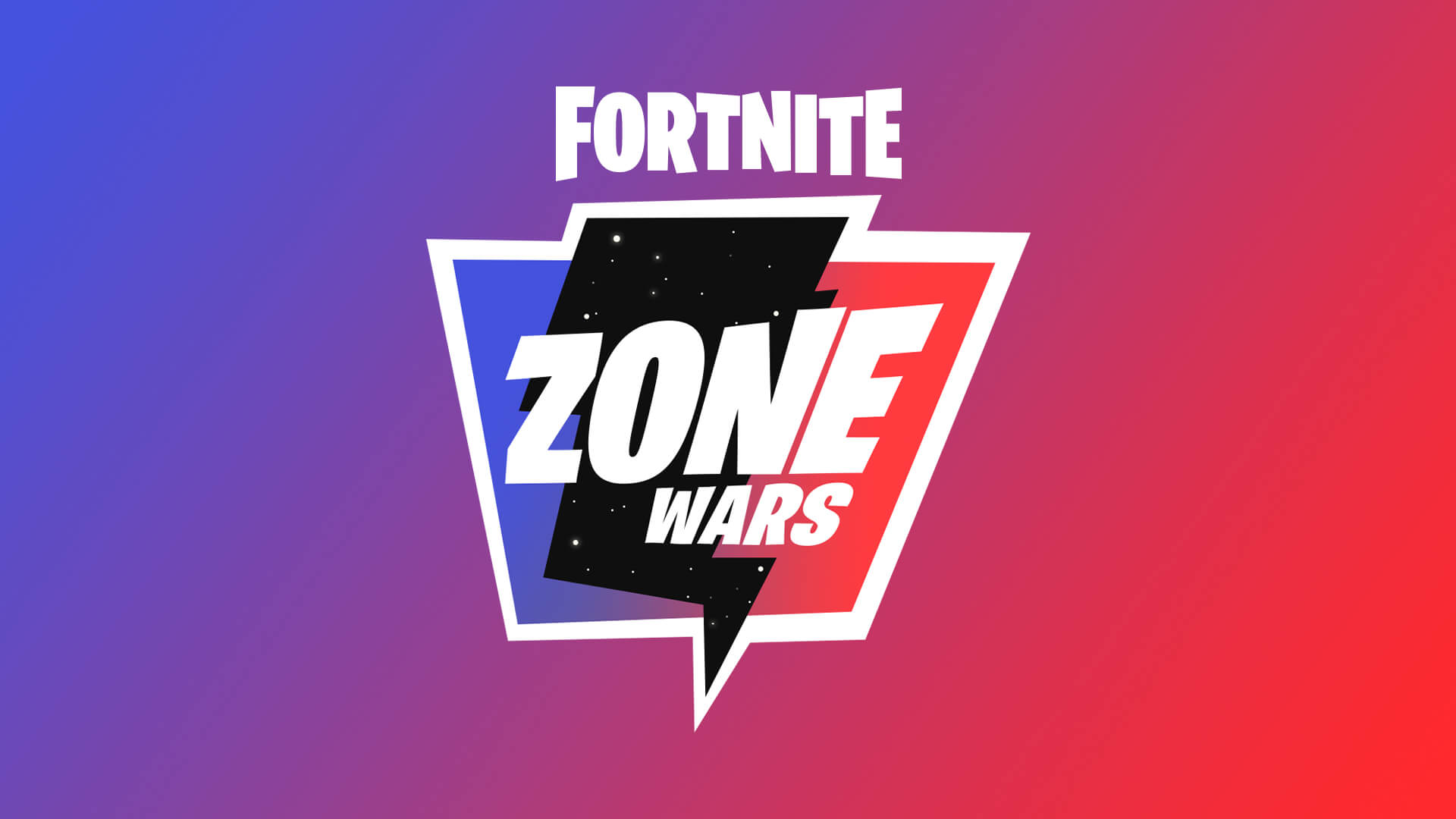 Spooky Prop Gallery and Devices
It’s almost that time of year. The time for pumpkins, ghosts, tombstones, and haunted houses. The Spooky Prop gallery and Spooky Particle gallery delivers a wide variety of eerie building and visual content that is great for creepy games — and be sure to check the Radio and Speaker devices for a plethora of spooky sounds. 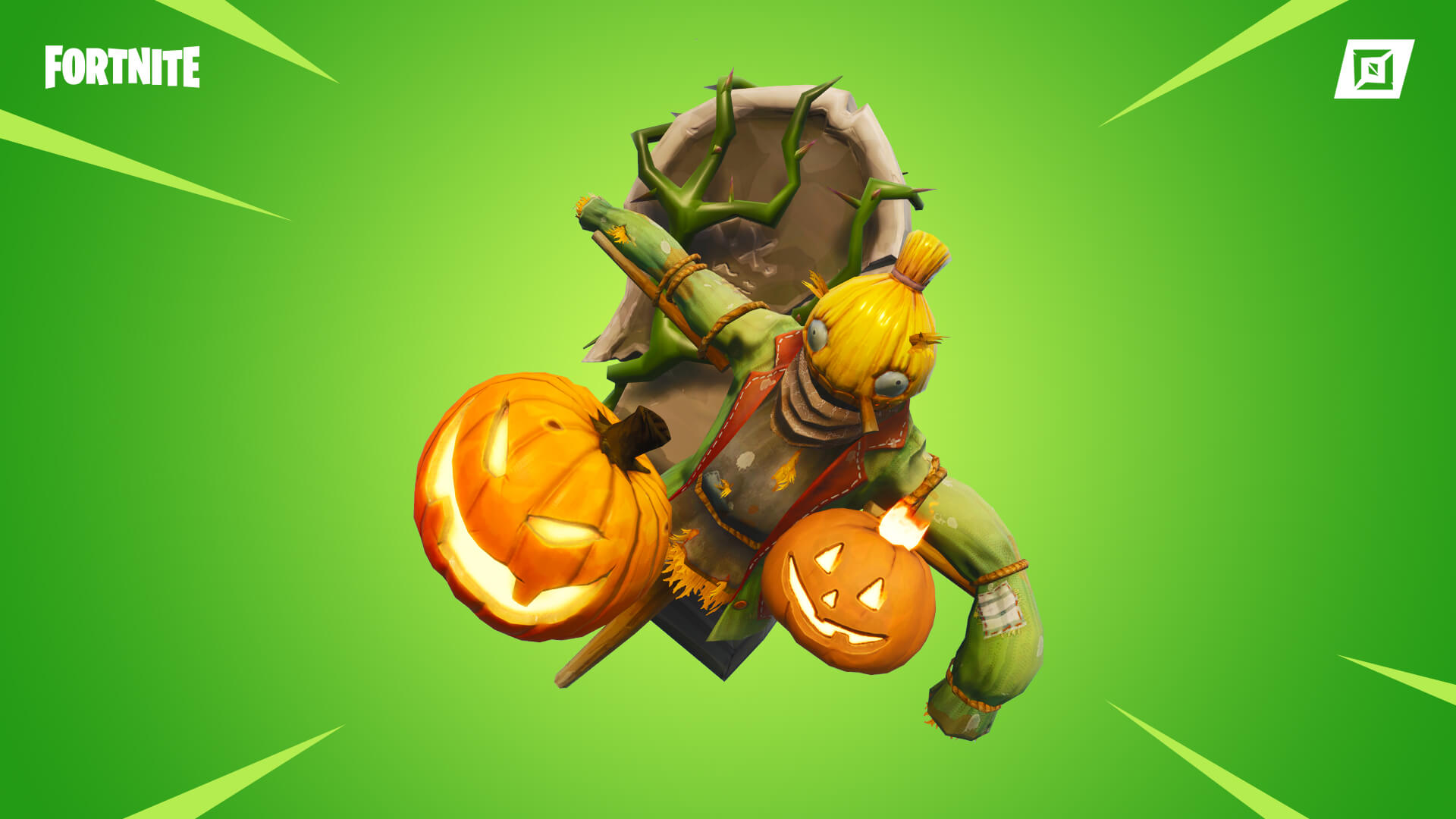 Flashlight Device & Customizable Lights
The flashlight device illuminates the area in front of you when equipped. Customizable lights can be switched on or off based on player interaction or remote events. Perfect for setting up a haunted house environment. 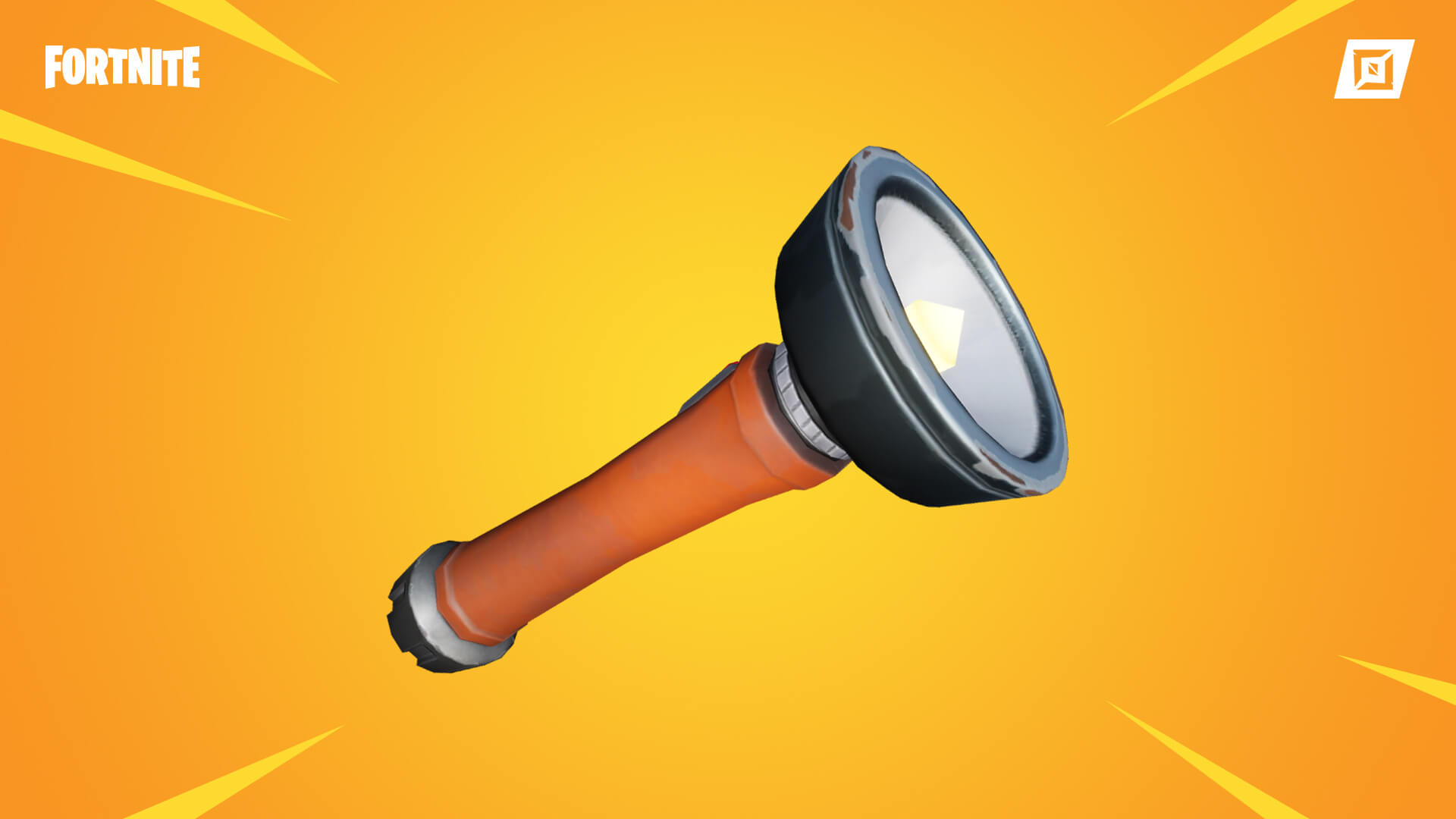 Creature Placer
Create designer jump-scares with this device which allows you to hand-place individual creatures to really get up close and personal with your players. Surprise! 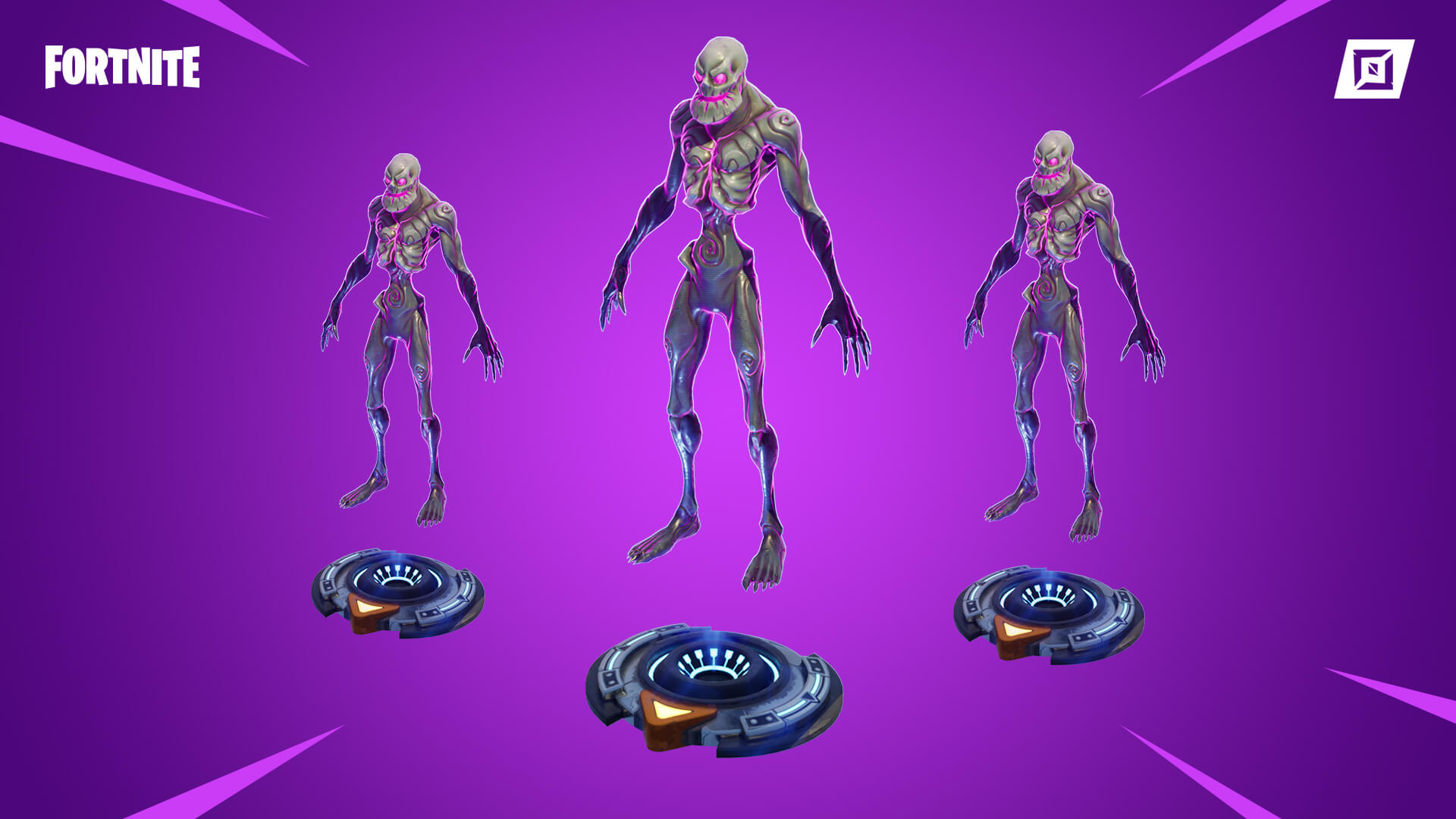 Timeless Mini-Questline
Time is broken! Join Director Riggs in a race against… well not time, because we broke that… 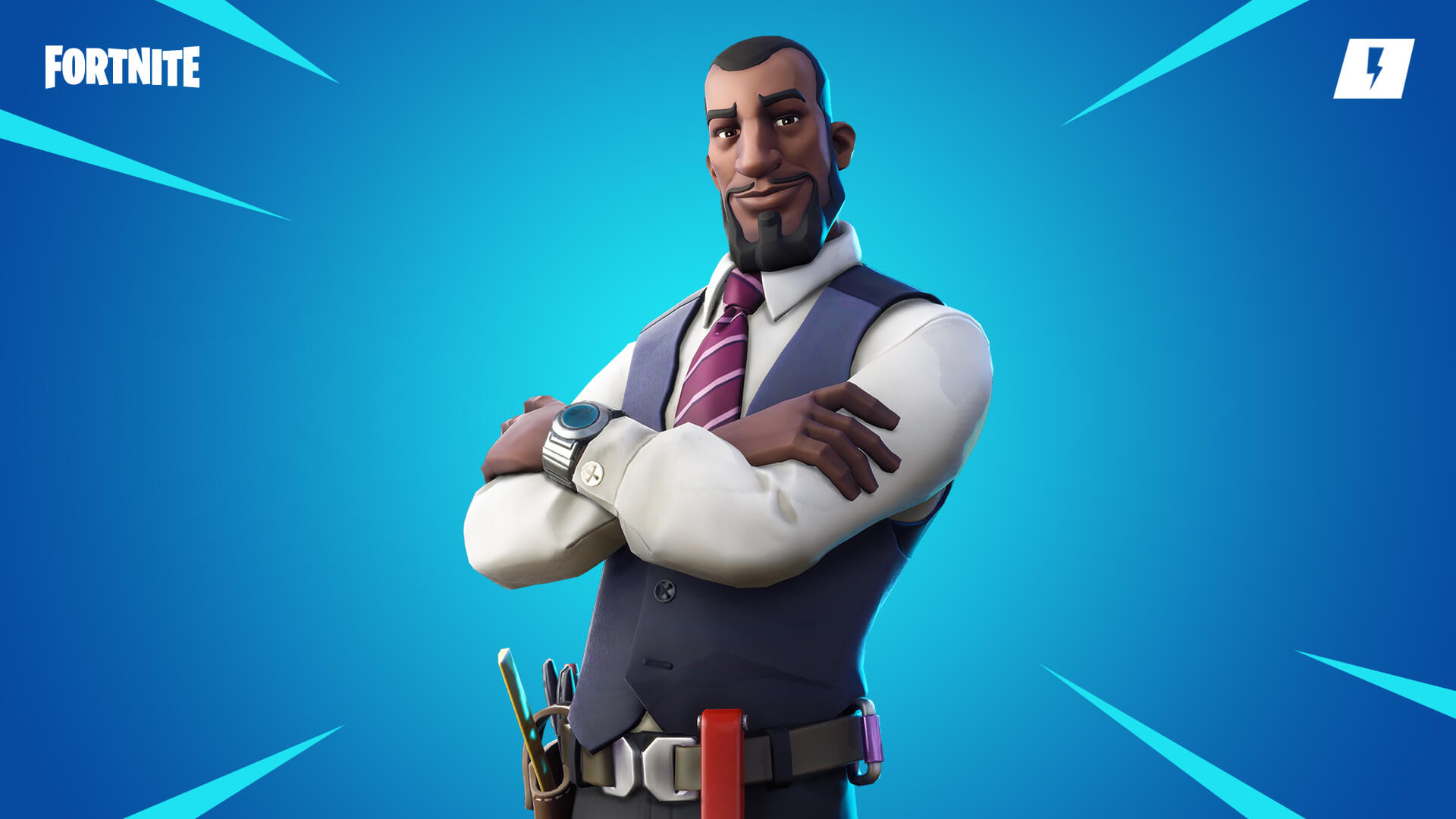 Quinn Hits the Road for the last time!
This week, help Quinn make her last trek through the Strangelands en route to the Radio Station. Load up the van and gather your group because it’s time to Hit the Road with a new weekly quest! 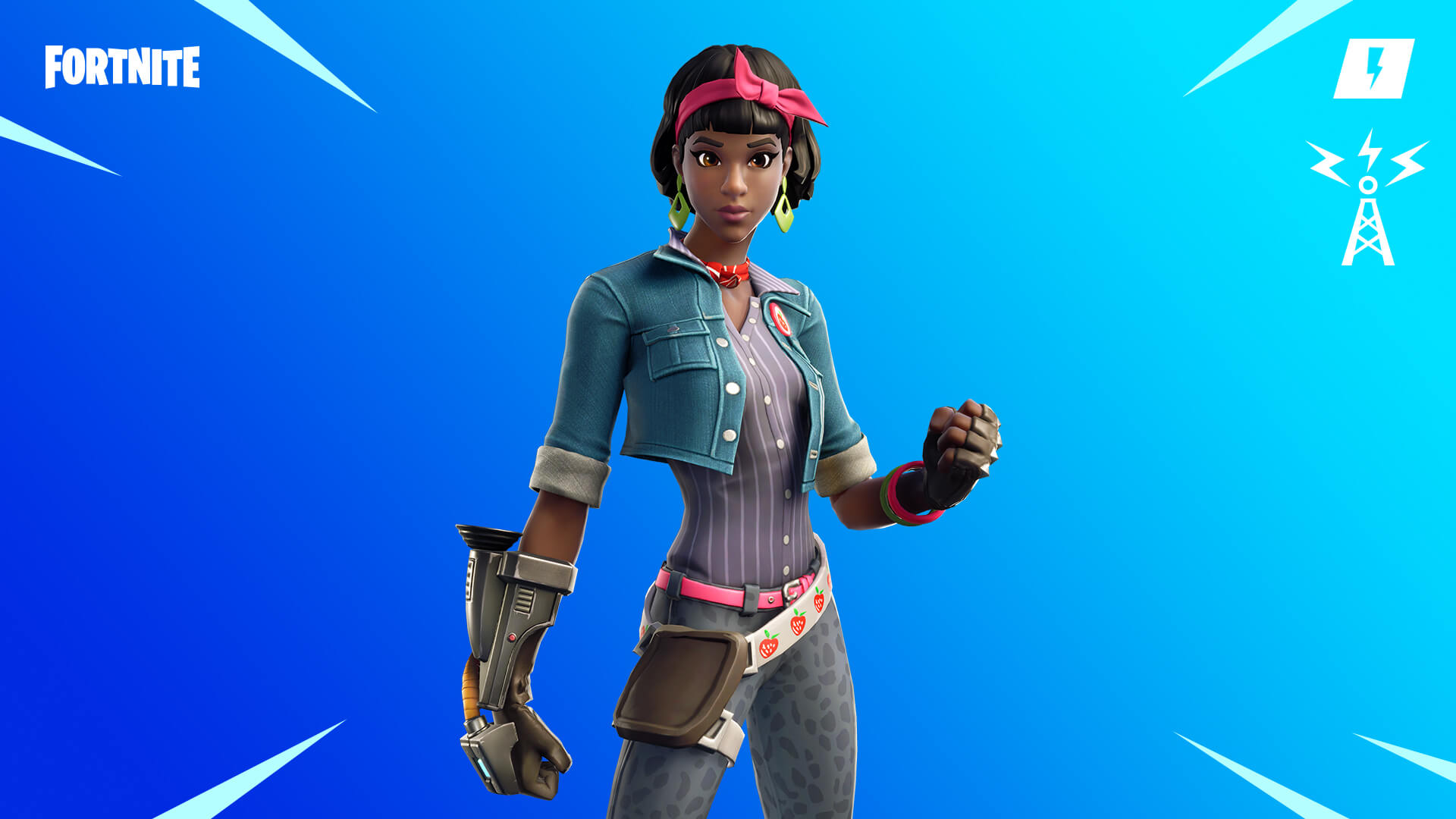 Once there’s a new event or title update, we’ll let our readers know.