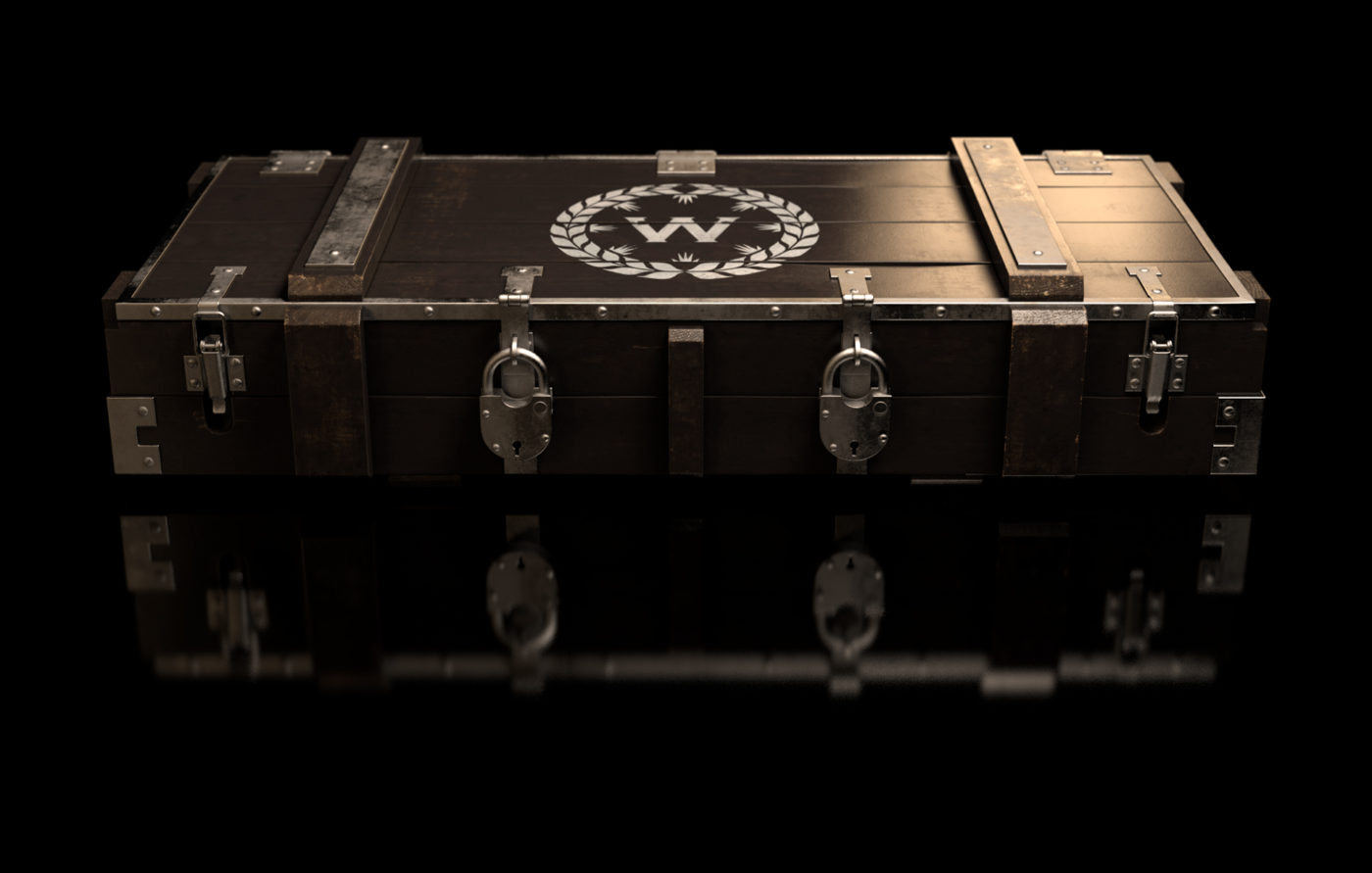 Who doesn’t want free stuff, right? If you’re a Battlefield 1 player, DICE has a treat for you! Just by logging in today or anytime until May 3, you’ll get 10 Ultimate Revision free Battlefield 1 Battlepacks! That’s it, no strings attached.

Gear up with 10 free Ultimate Revision Battlepacks by logging into #Battlefield 1 from today until May 3. pic.twitter.com/daAgQO0Zi1

In other Battlefield 1 news, don’t forget to check the latest patch where a lot of bug fixes were rolled out. There’s also a new set of new weapons that were unearthed via datamining that might or might not make it into the game at some point. Finally, there’s a new free map headed to every Battlefield 1 player, but the monthly updates will cease to happen after June 2018.