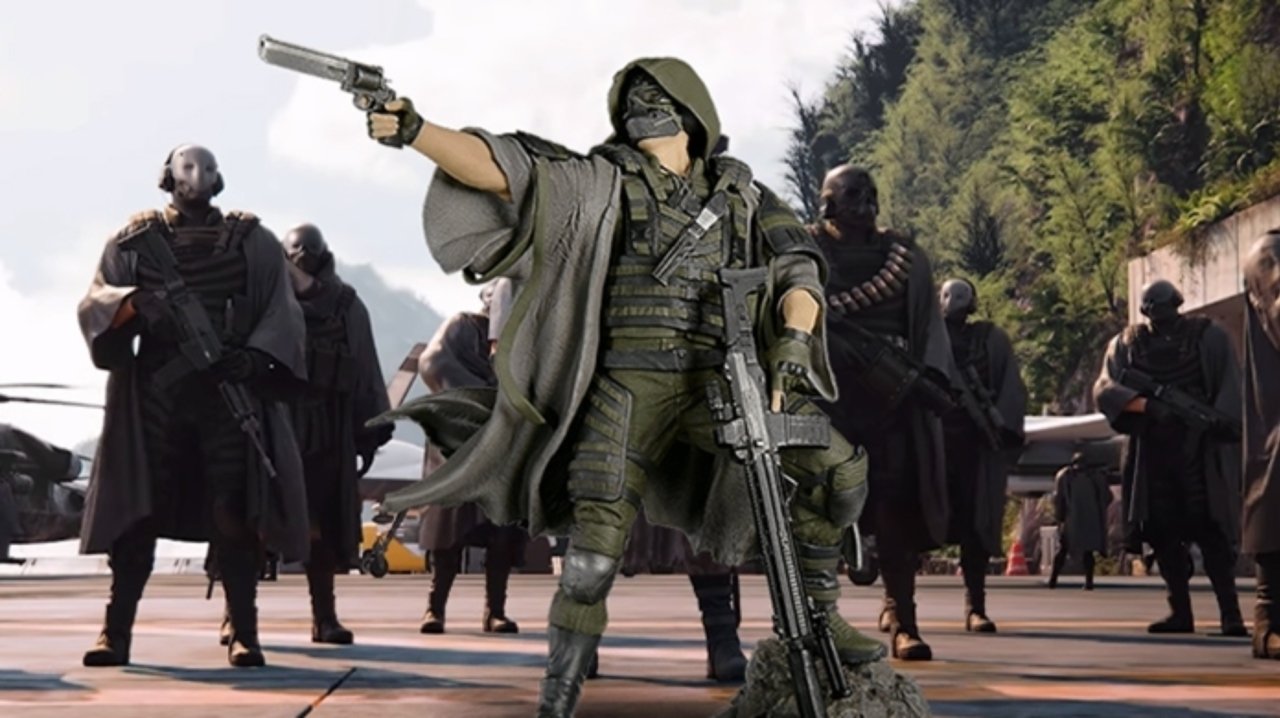 While we’ve seen a good portion of Ghost Recon Breakpoint gameplay at its reveal, Ubisoft has released a new trailer now, and this one focus on the shooter’s story. As one might expect, this Ghost Recon Breakpoint story trailer doesn’t have a lot of gameplay (it doesn’t show a second of it, in fact), but there’s a lot of talking and hints at what’s to come.

As technology races forward and overtakes human capability, what happens when it’s used for the wrong intentions?

Tom Clancy’s Ghost® Recon Breakpoint is a military shooter set in a diverse, hostile, and mysterious open world that you can play entirely solo or in four-player co-op. Injured, without support, and hunted down by ex-Ghosts, you must fight to survive while lost in Auroa. Choose the right alliances and decide how to take down your toughest enemy.

For more on Ghost Recon Breakpoint, check out the list of gameplay info that’s been confirmed by Ubisoft. Don’t forget to also check out the different editions of the game, with the higher tier ones letting you play it early.