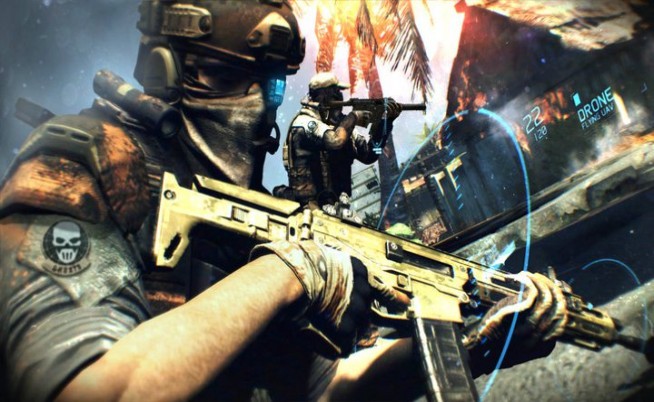 Another update has been pushed to both the Xbox 360 and PS3 versions of the Ghost Recon Future Soldier Multiplayer beta containing weapon adjustments and other minor tweaks.

These updates went live at 5:00pm EDT (9:00 UTC) but will not be present until the beta is restarted.

Check out the change list according to the Ubisoft forums.

You can also view previous changes and updates in our patch notes section. Make sure to keep an eye on our dedicated GRFS page for the latest news as we inch closer to it’s May 22nd release date on consoles!