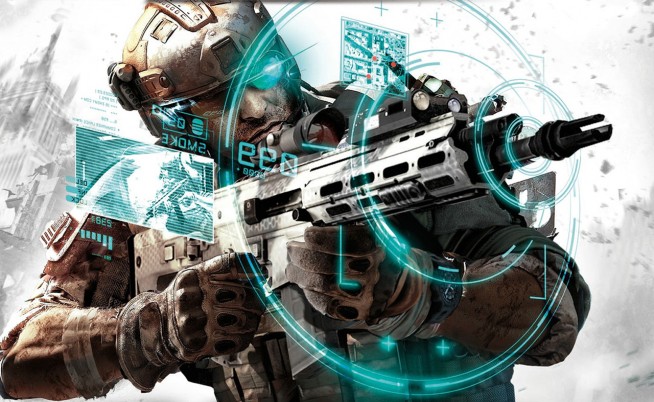 Ubisoft and Red Storm have shed some light on how they plan on supporting the recently released Ghost Recon: Future Soldier. The team behind GRFS “continues to work hard, improving the game experience, supporting the title and listening to the feedback,” states Ubisoft on the game’s official blog.

Here are the types of updates Future Soldiers can expect from Red Storm:

The PC version of Ghost Recon: Future Soldier is set to release on June 26th in North America (29th in UK, 28th in rest of Europe).