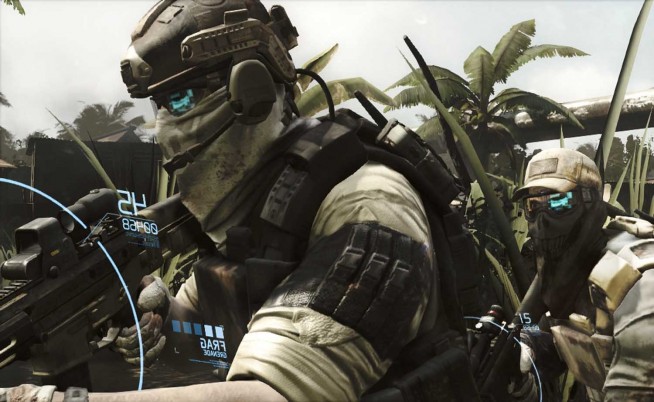 Suit up Ghosts, The PC version of Ghost Recon Future Soldier has arrived.

Along with it, however, comes a 385 MB day-one patch “designed to optimize your experience with Ghost Recon Future Soldier,” according to the official website. Ubisoft and Red Storm would like all soldiers to know that “Installing this update is highly recommended and will be compulsory soon.”

Below is a list of changes included in this day-one patch.

The PC day-one update also includes the improvements from the latest title update for the console version:

Are you playing Ghost Recon Future Soldier on the PC today? How’s your experience so far? Remember, you can always check out our console multiplayer review right here, if you’re on the fence.