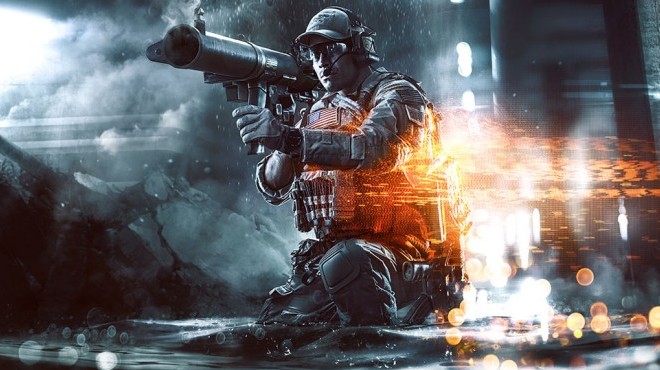 The publisher has announced that it’s now going to offer members Battlefield 4’s throwback expansion, Second Assault, at no extra cost, starting this Thursday, January 29th through February 28th. The multiplayer expansion tosses you back into the fray of Battlefield 3’s four most popular maps – Operation Metro, Operation Firestorm, Gulf of Oman, and Caspian Border. The best part about it? Once you download the expansion, you can keep it forever.

If you’re unfamiliar with EA Access, it’s a subscription service that gives players access to “The Vault”, as EA calls it, a collection of their latest titles that allow subscribers to download and play in their fullest and for an unlimited amount of time. Along with those features, subscribers will also receive a 10% discount on full game downloads and subscription services offered on the Microsoft store, and will be able to demo new games before they are released up to five days.