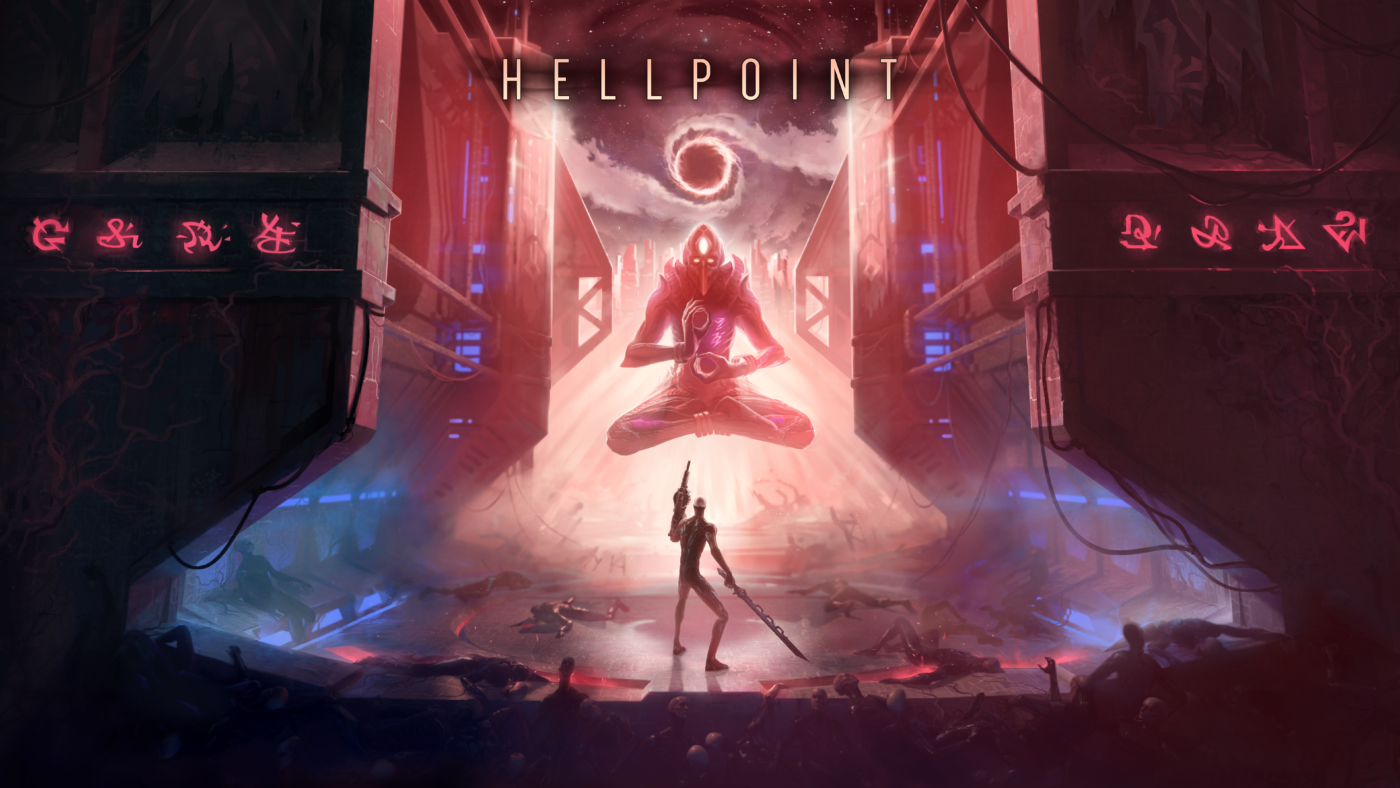 Originally set to release in April, Cradle Games has announced that they will reveal the new Hellpoint release date next week. To help tide potential players, they have also released a new batch of screenshots and artwork.

The new Hellpoint release date will be announced next week on  July 2. We aren’t sure if we are expecting to see a new date trailer of some sort, but don’t be surprised if one drops the same day. Down below you’ll find some new screenshots and key artwork.

Hellpoint is set in the aftermath of a massive quantum cataclysm called the Merge. You wake up on board the Irid Novo space station, a beacon of galactic cooperation and scientific exploration gone horribly wrong. What happens next will be solely determined by your choices.

The title will be releasing on PC (Steam), Xbox One, PlayStation 4, and the Nintendo Switch. If you don’t know what Hellpoint is, be sure to read up on our preview, which left a pretty positive impression. You can read that preview right here: Hellpoint Preview: Dark Souls Meets Dead Space. Alternatively there is also a Steam demo available to try.

Report: Crash Bandicoot 4 Multiplayer Might Have Just Been Confirmed by PlayStation Store Listing