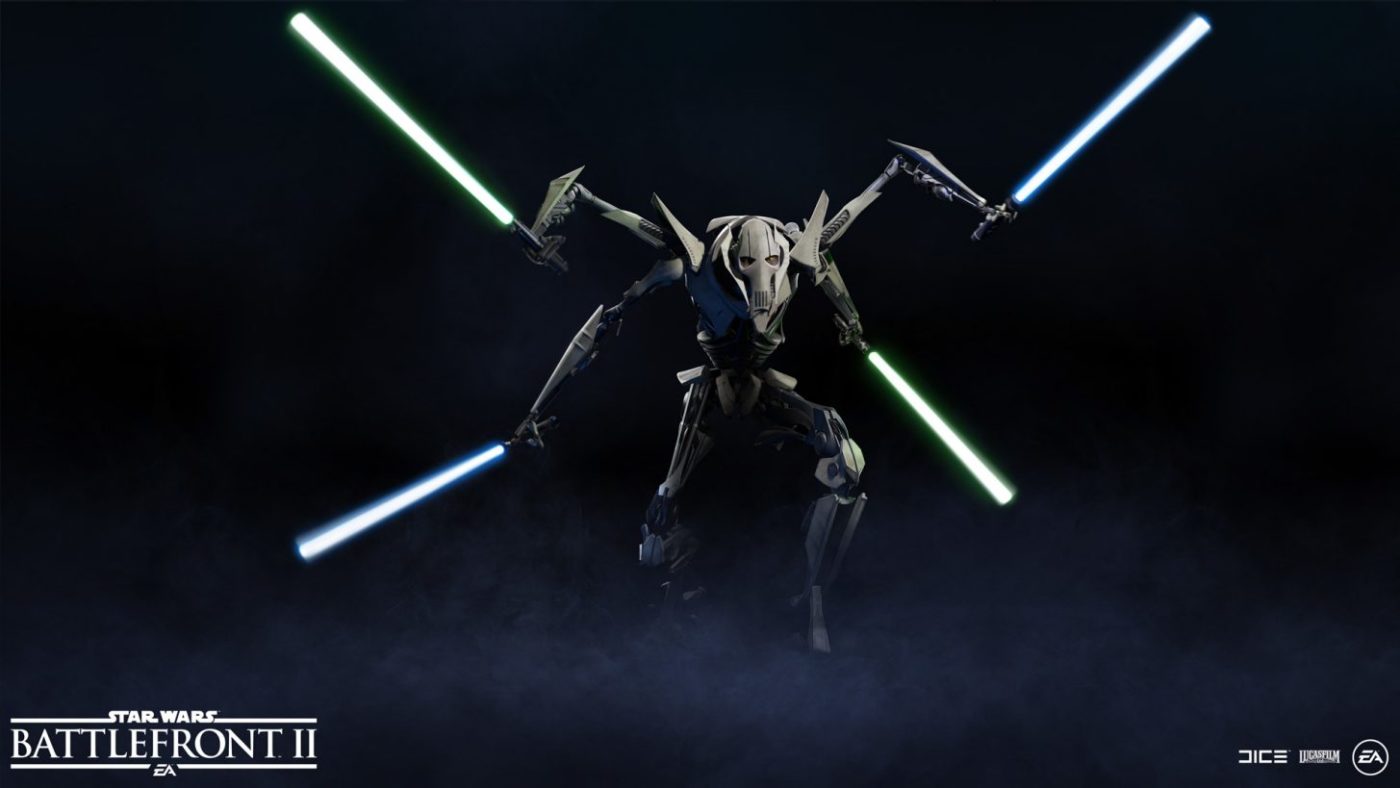 In case you haven’t turned on Star Wars Battlefront II yet, DICE has rolled out a new title update that brings in General Grievous! In addition to the multi-limbed new character, there’s a host of gameplay tweaks and more included as well.

CHANGES TO CLASSES AND SPECIAL UNITS
ENFORCER (WOOKIEE WARRIOR)
Made the below changes to the Wookiee Warrior Enforcer for better balancing:

The maximum difference in team sizes are: