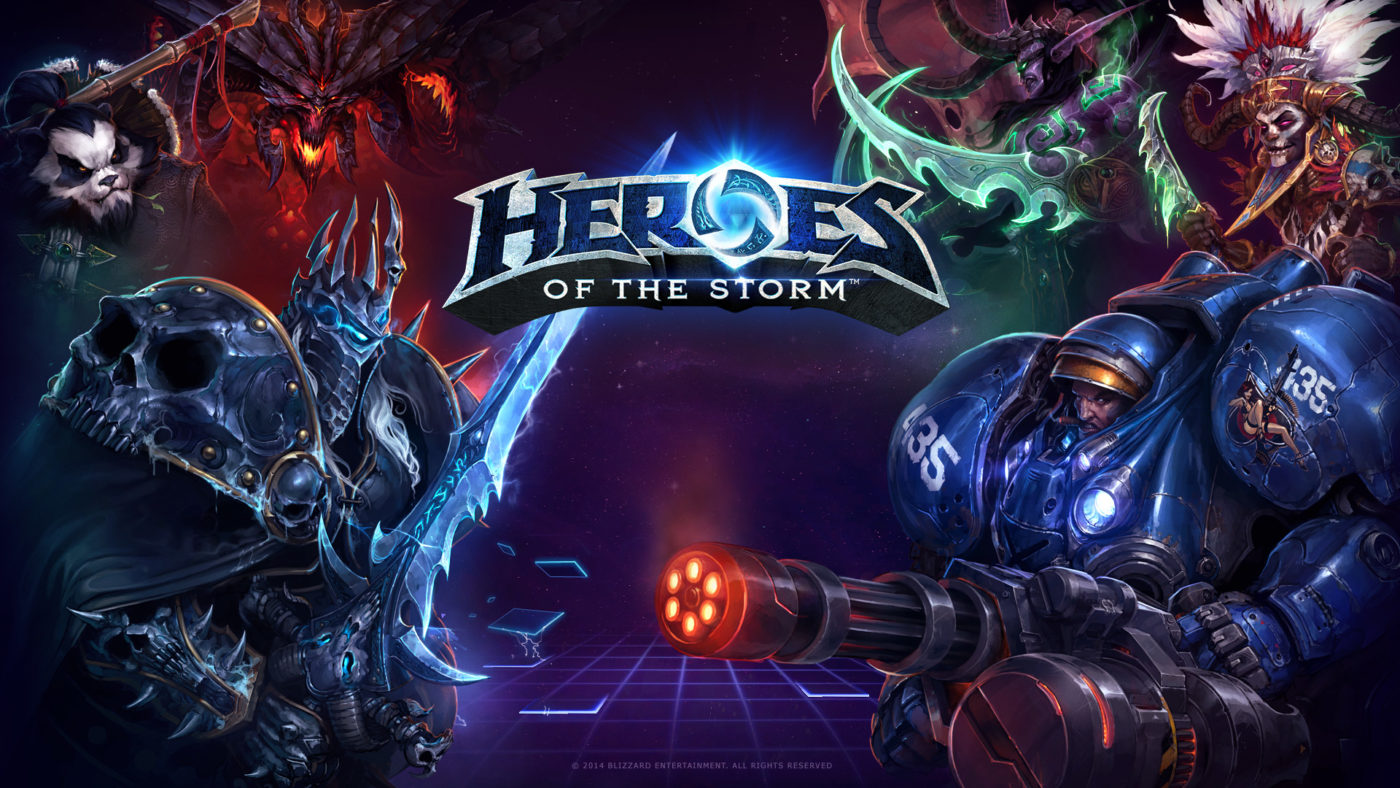 Heroes of the Storm has received a new hotfix, making changes to several Heroes, abilities and talents.

– Quick Cast: Fixed an issue that caused Force Move’s Quick Cast setting to behave incorrectly for a number of players.

– Volskaya Foundry: Fixed a bug that could cause players to lose control of their Heroes after exiting a Triglav Protector.

– Draft Mode: Fixed an issue that made enemy player profiles accessible while in draft.

– Alexstrasza: Canceling Dragonqueen after entering or exiting the Haunted Mines will no longer prevent Alexstrasza from casting her other Abilities.

– Brightwing: Soothing Mist will no longer passively Heal nearby allies while Brightwing is piloting a Vehicle.

– Zul’jin: Completing the You Want Axe? Quest using the Wrong Place Wrong Time Talent will no longer cause Twin Cleave’s visual effects to disappear during its second revolution.

– Zul’jin: Fixed an issue causing the Movement Speed bonus granted by Eye of Zul’jin to be lost on death.

– Zul’jin: Eye of Zul’jin’s Talent description will no longer incorrectly append to the Grievous Throw tooltip.

– Zul’jin: Recklessness is no longer incorrectly categorized as a passive Talent in the Talent Pane.

– Zul’jin: Buff icons in Zul’jin’s Buff Bar will now match the order in which their associated Talents were selected.

What do you think to the latest tweaks? Let us know below.