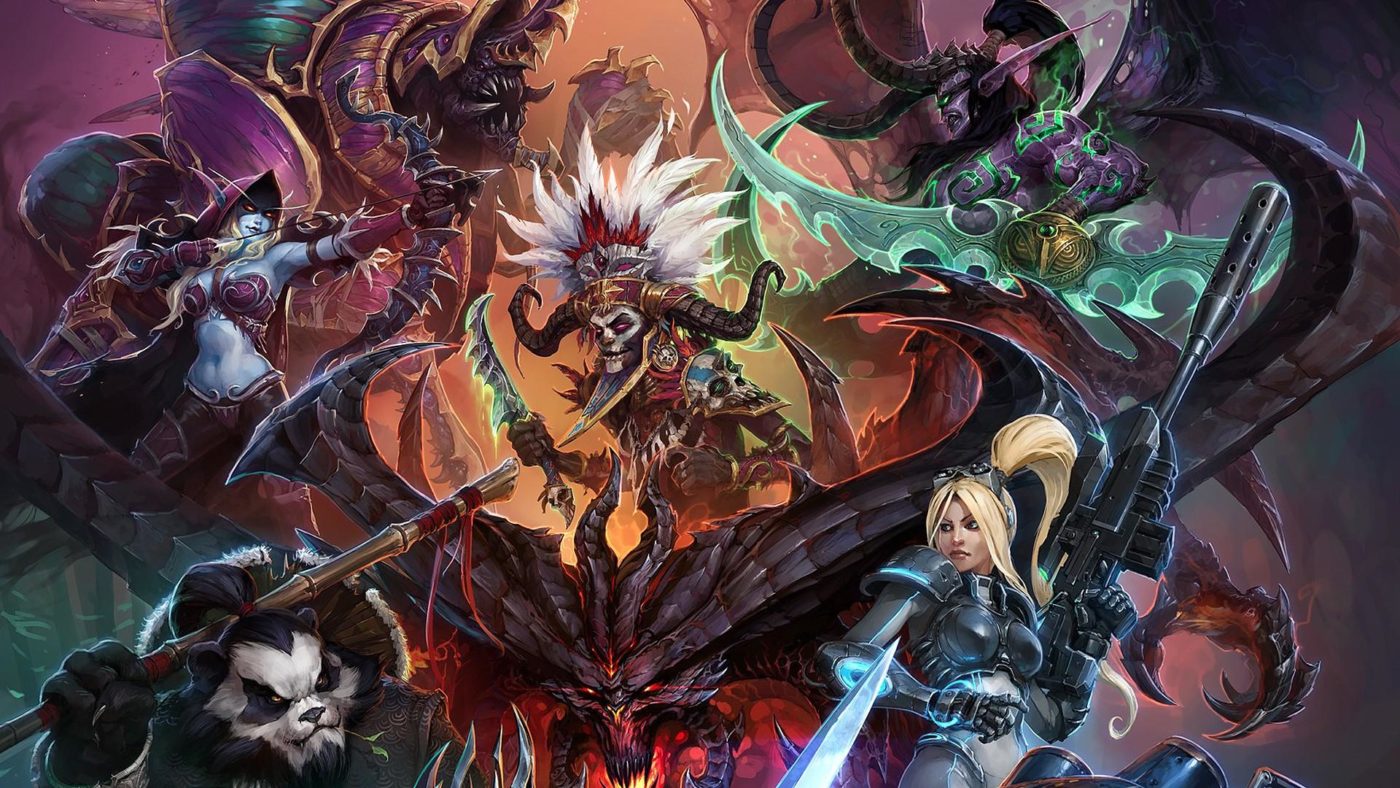 Blizzard Entertainment has announced that it will be releasing a new patch for Heroes of the Storm on November 29. The main targets for this update will be Support Heroes, with nerfs occurring across the entire roster. This is going to be devastating to the current meta, and it will be interesting to see how the community reacts.

In addition to gameplay changes,  Blizzard will be fixing a couple of issues that Mac users were experiencing, including a crashing problem, unintended options appearing, and more.

For the list of heroes receiving balancing changes, see below:

– Sound: Fixed an issue causing Hero voiceover lines to be heard globally by both teams.

PTR Note:While most of the listed changes are available on the PTR with today’s patch, some will not be present until the November 29 live balance patch.

In other gaming news, Epic Games is suing a 14-year-old due to cheating, what appears to be a new Star Wars Battlefront II class has been leaked, and a PUBG mobile is in development.