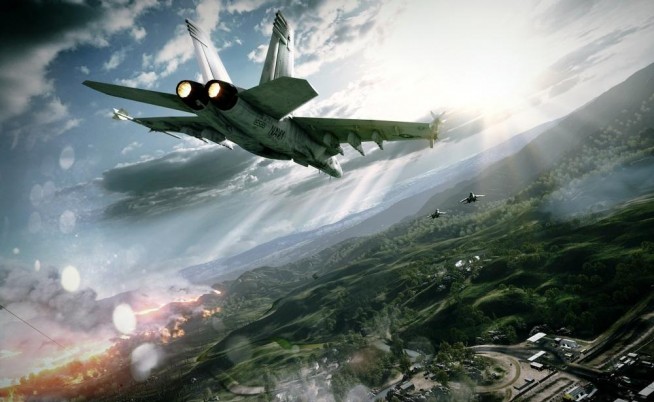 Global Battlefield Community Manager, Daniel Matros, shared on the Battlelog some of the fixes that the team at DICE has been working on for the next big patch. “Big” is an understatement as you’ll find below a massive list of confirmed patch notes.

Daniel Matros, aka zh1nt0, posted a lengthy list of all the fixes that should be included in the next patch on PC, PS3, and Xbox 360. Keep in mind that this is not the final list of patch notes. Some fixes are subject to change, and there is no release date confirmed.

Remember, for a much more detailed look at weapon tweaks (including number values), visit the List of Tentative Weapon Tweaks Planned for Next Battlefield 3 Patch – 2nd Edition