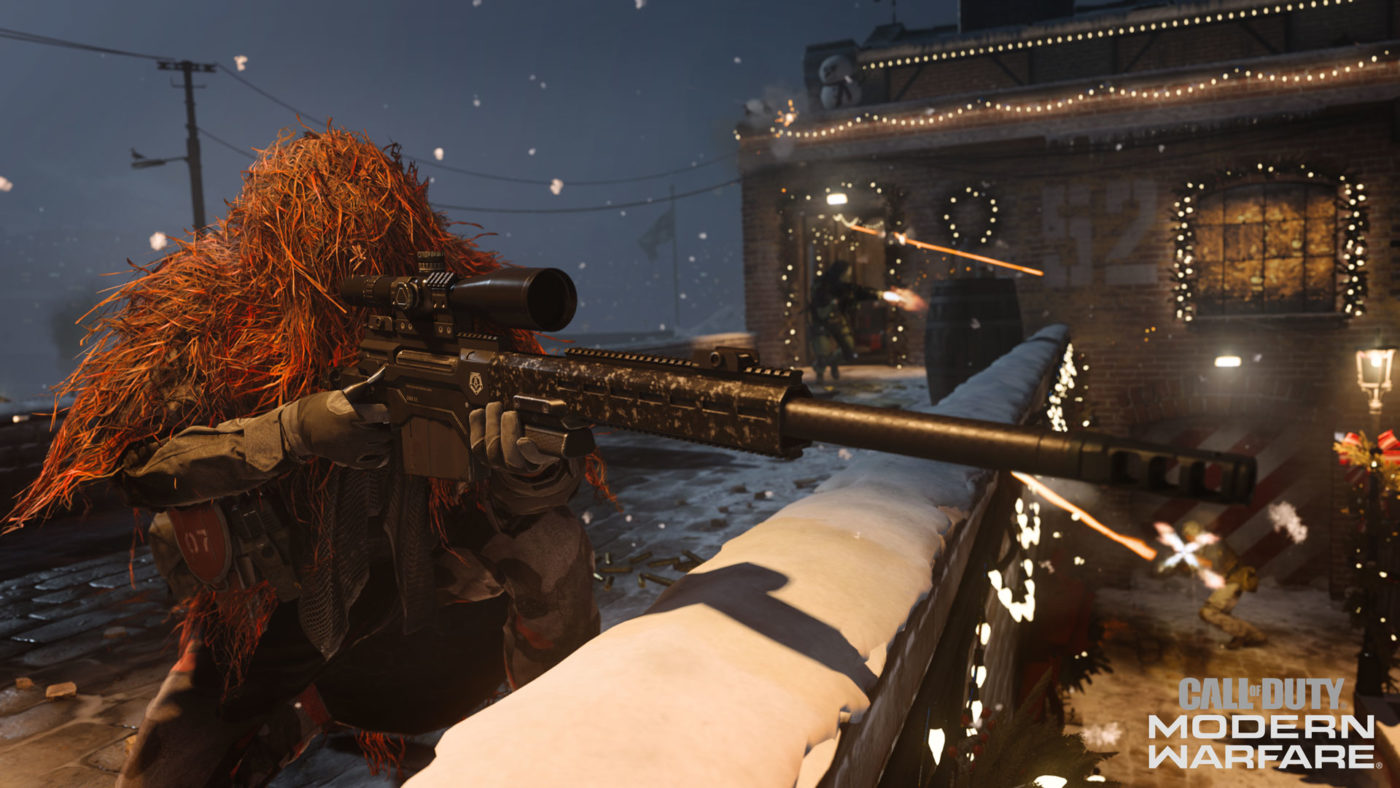 Just a few days ago, we reported that snowball fights have bee introduced by Infinity Ward in Call of Duty: Modern Warfare via the latest patch. Well, it seems, aside from that, we’ll be getting a Modern Warfare new game mode too! According to Activision, we’ll be getting a brand-new game mode called Drop Zone for multiplayer tomorrow on December 24 at 10 a.m. PT and will be available until December 31 (10 a.m. PT).

Objective-minded players, Drop Zone should be a breath of fresh air! Here’s the description for it: 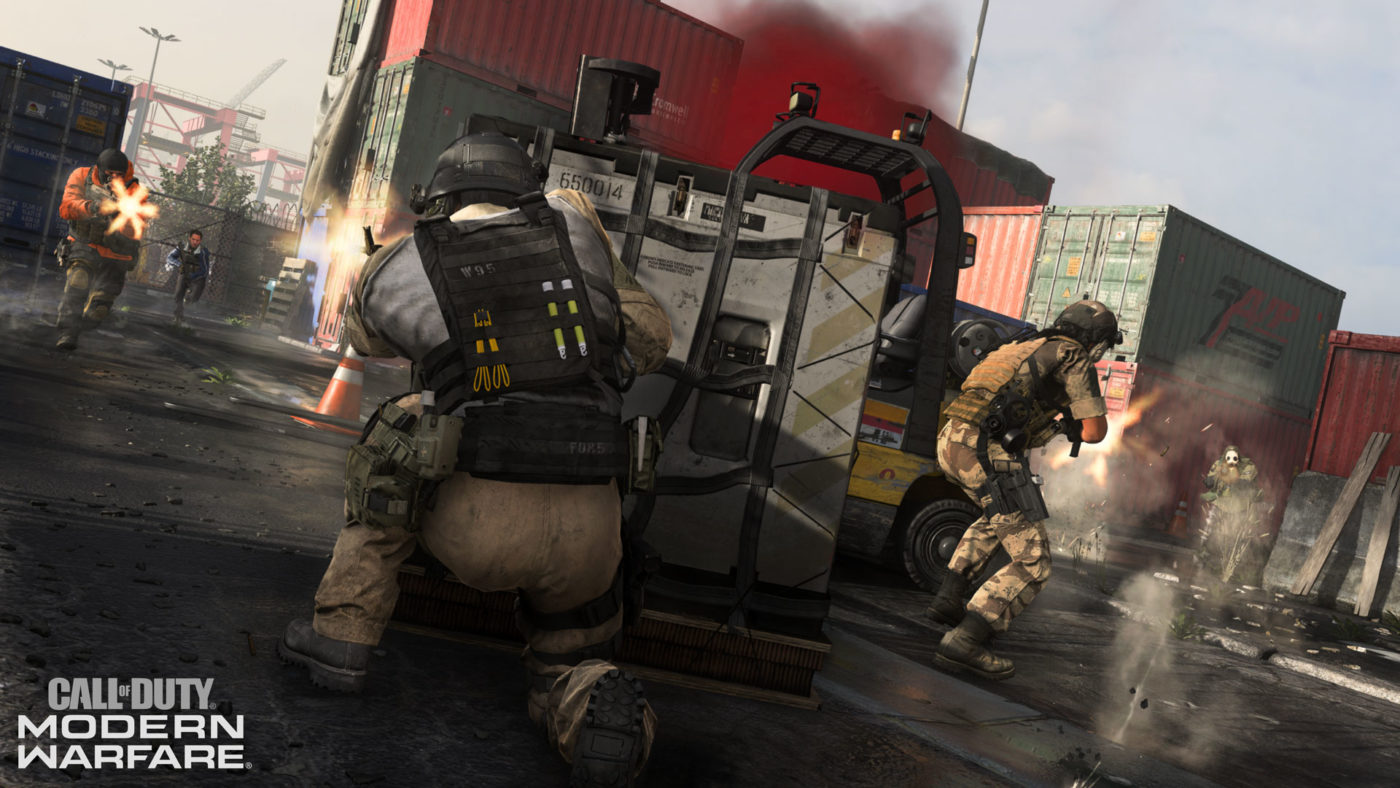 Drop Zone: Drop Zone comes to Modern Warfare with its distinct objective play that rewards players even more than standard game modes for playing the objective. The only way to earn Killstreaks is by continually holding the drop zone to have a Care Package delivered to your location.

There’s also a new cosmetic coming tomorrow too called the “Mad Chemist.” Check out what’s in it below. 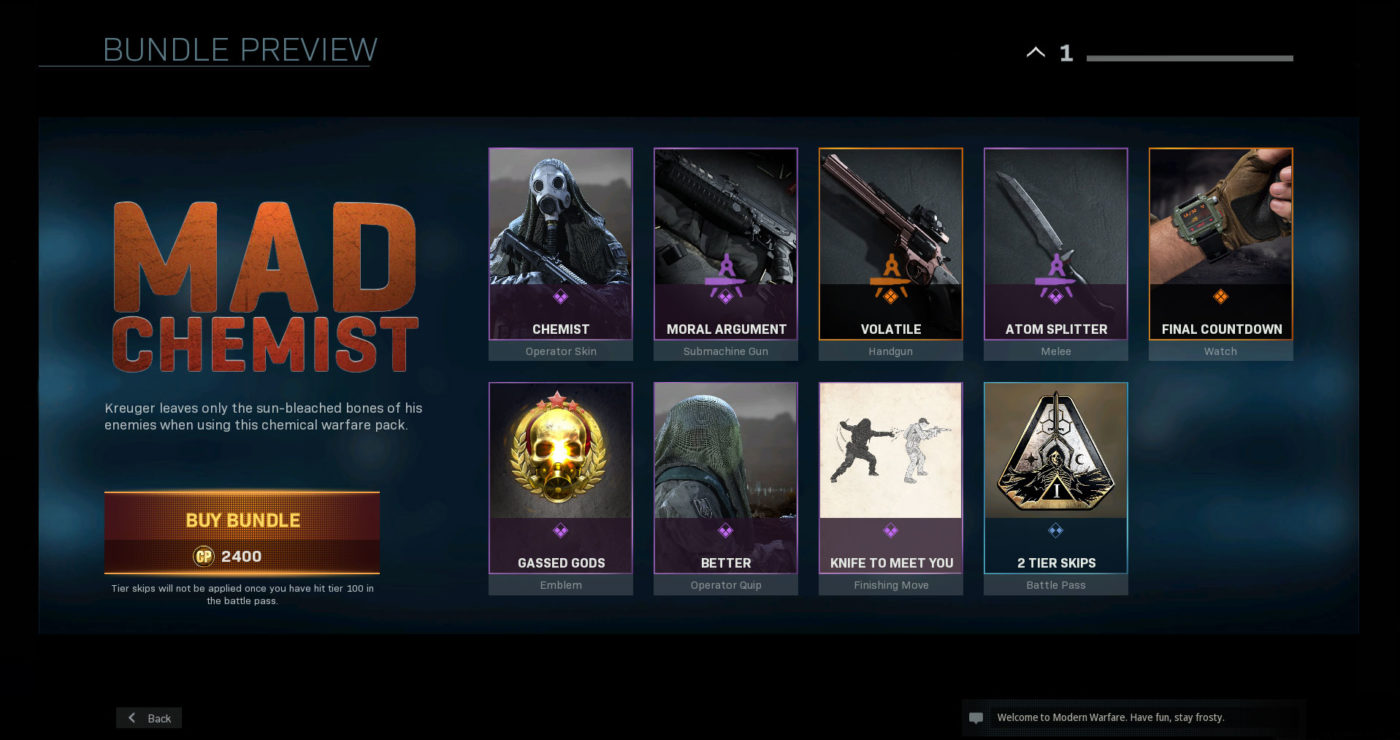 Chances are, the changes mentioned above will be via a server-side update. Regardless if it is or not, we’ll let our readers know once it’s live.
More Modern Warfare Reading:
Tags: Call of Duty Call of Duty: Modern Warfare Infinity Ward
Previous Post

Modern Warfare Bypass SBMM – Here’s How to Do It