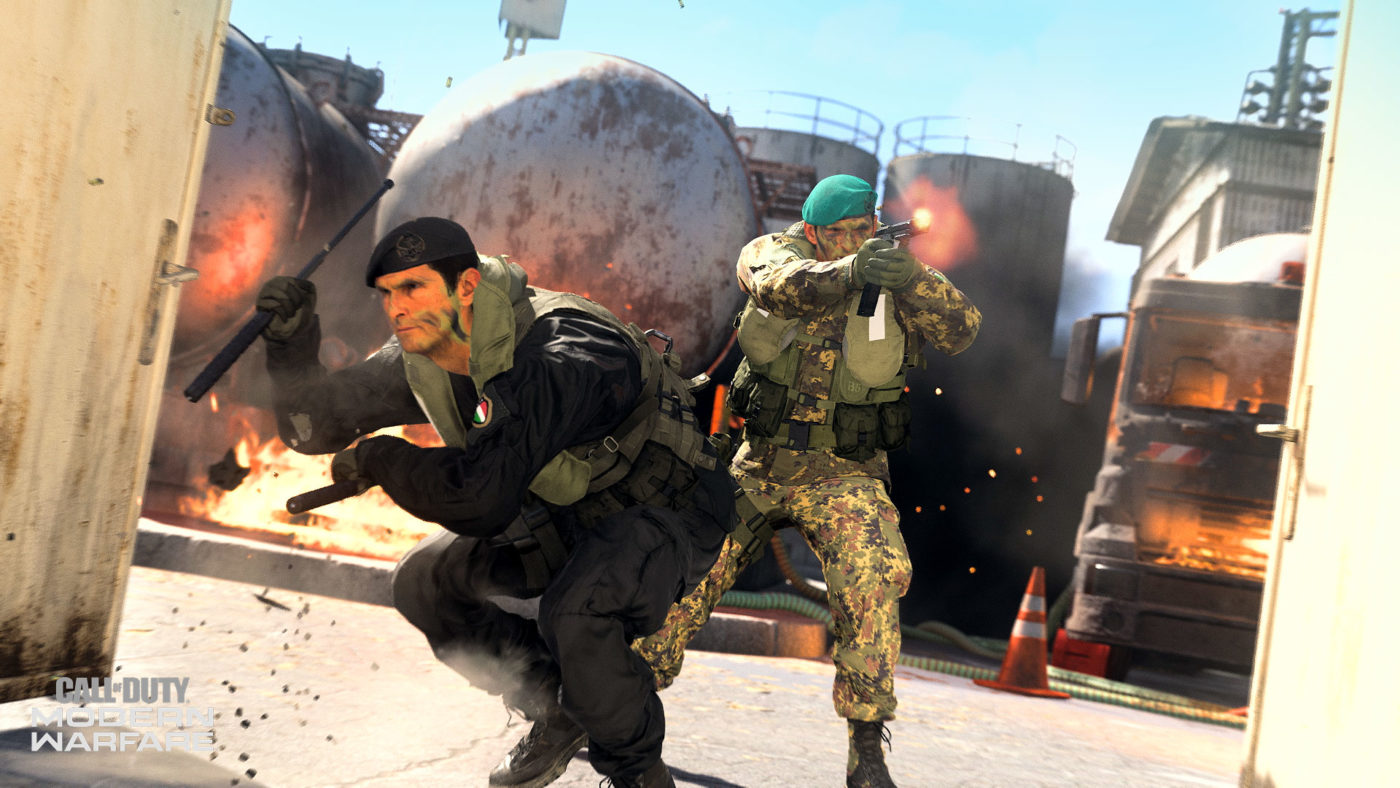 As expected from yesterday’s announcement from Infinity Ward, the Call of Duty: Modern Warfare playlist update July 28 server refresh is now live! Prepare for Shipment 24/7 and Shoot the House 24/7 playlists and more! Yes, Call of Duty: Warzone got some live too.

In other Call of Duty news, this year’s Call of Duty has still not been announced, though its official logo has made its way out via a Dorito’s co-marketing deal. Those looking for something new in Modern Warfare and Warzone, Season 5 should be starting very soon per Infinity Ward’s teasers, and it’s set to bring a massive change to Verdansk.

Stay tuned for more Call of Duty leaks and info here on MP1st!