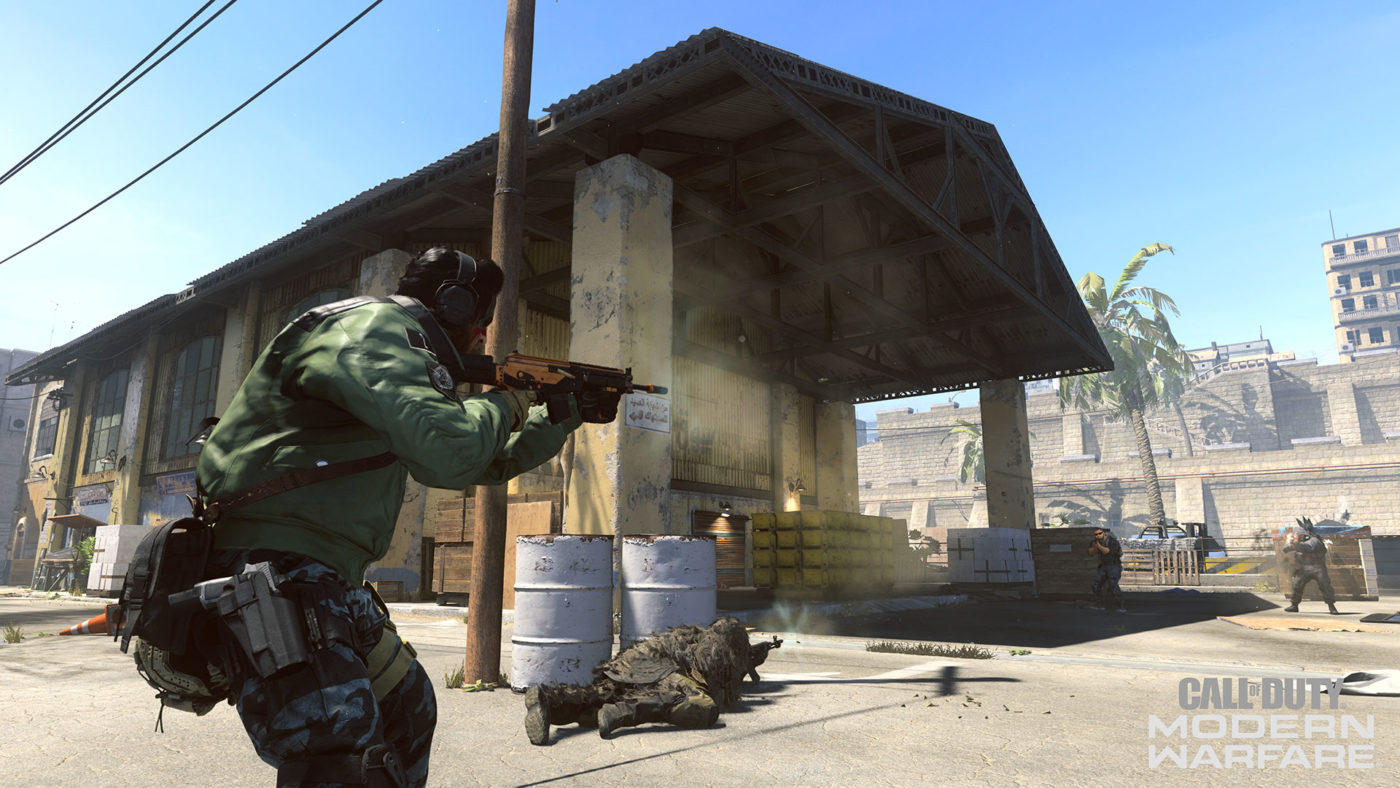 Earlier this past week, Infinity Ward dropped the big Season 5 update for Call of Duty: Modern Warfare and Warzone! Same as with almost every patch, there are stealth (read: hidden) changes not mentioned in the actual patch notes. If you’re curious what they are, we’re here to hellp with our Modern Warfare and Warzone Season 5 stealth changes list!

Most of the stuff listed below are from YouTuber Xclusive Ace’s new video, while others have come from the Modern Warfare/Warzone community. Read? Dig in below.

Note that this might not be the complete list, given we’re not sure what changes Infinity Ward made that weren’t documented. If you spot any that’s not on this list, leave a comment below and once we’ve checked it out and it’s legit, we’ll add it t the list.

In other Call of Duty news, Infinity Ward has sent out mystery boxes to content creators hinting at something that will happeon on August 10! Cryptic messages have also started appearing to Warzone players, and it could very well be tied to the Call of Duty 2020 reveal.