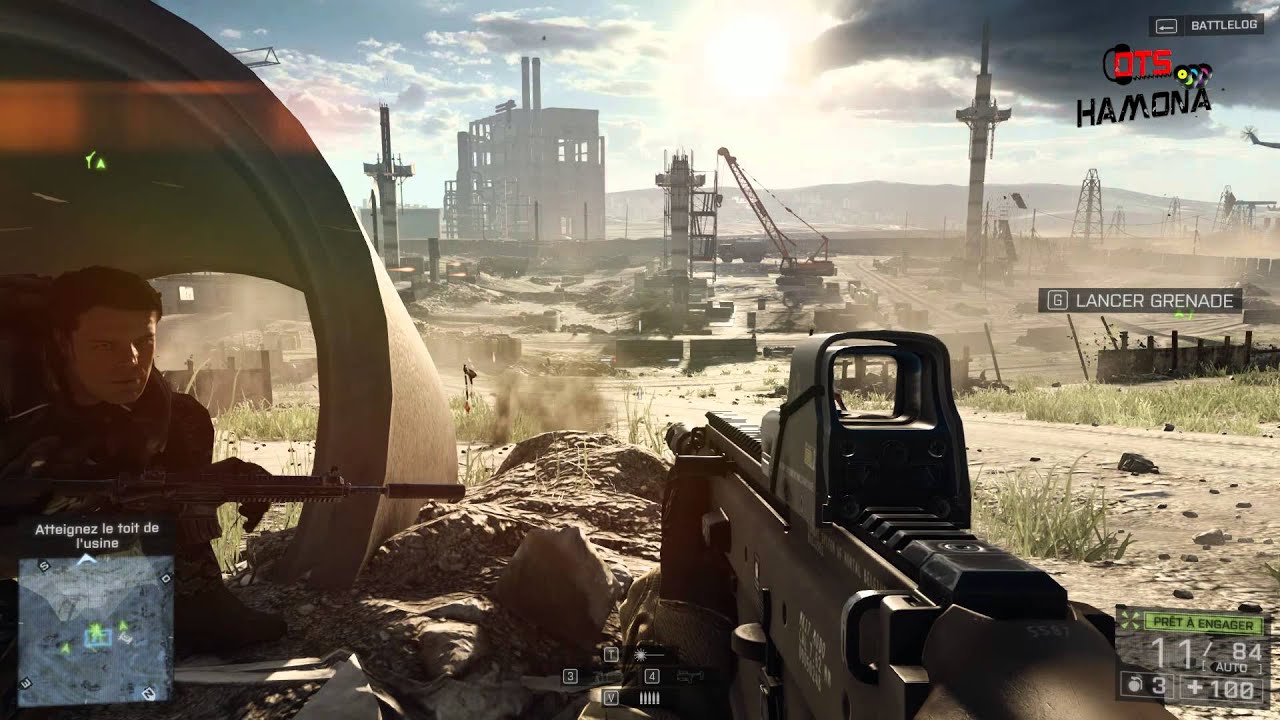 While Battlefield 5 might not have been the franchise’s high point, it looks like EA is looking at this year’s new Battlefield game as a relaunch of the franchise, and it also seems like one of the rumors that surfaced earlier this year is true as well.

During EA’s quarterly earnings report, EA CEO Andrew Wilson talked about how Battlefield 2021 is the “relaunch” of the franchise.”

We’re really excited about Battlefield, everything I’ve seen in the game is spectacular. And I think it’s going to be an amazing relaunch of that franchise this year and will lead us into an incredible live service for the future.

Wilson adds, that he has seen the new Battlefield game reveal trailer, and that it’s “incredible.” In addition to that, he mentions how the game will feature “unbelievable player counts” suggesting that the rumors of 128-player matches  are indeed in the cards– something the publisher alluded to earlier this year as well, when they mentioned the game would feature “more players than ever before.”

We’re going to talk about a lot around that in the months to come starting next month with our reveal trailer, which I have a chance of seeing the work in progress last week and it is incredible. What the team has been able to do in the context of next-generation consoles and epic scale battles, unbelievable player counts, destruction in terms of those which is really incredible, and it’s a very innovative and creative mode for the future of the franchise.

In the same report, EA confirmed that this year’s Battlefield game will appear on both last-gen and current-gen consoles.