In its weekly update, Bungie revealed the next set of Destiny 2 Faction Rally rewards. New Monarchy has won the last three times, and it strikes me as curious that the New Monarchy reward is a grenade launcher, while the other faction rewards are sniper rifles. Perhaps this is a way to persuade players to side with someone other than New Monarchy?

Here’s the full details of the Destiny 2 Faction Rally rewards, which can be earned next week from 10 a.m. PDT, on March 20.

The factions are coming back next week to duke it out again. New Monarchy has lived up to its name, dominating the last three events in a row. Dead Orbit looks to return to glory, and Future War Cult is desperate to get its first win on the board. Next week, all three factions will have their shot. Faction Rallies kicks off at 10 AM PDT on Tuesday, March 20.

Pride isn’t the only thing on the line. New weaponry is now available. Here is what’s been added to the packages reward pool: 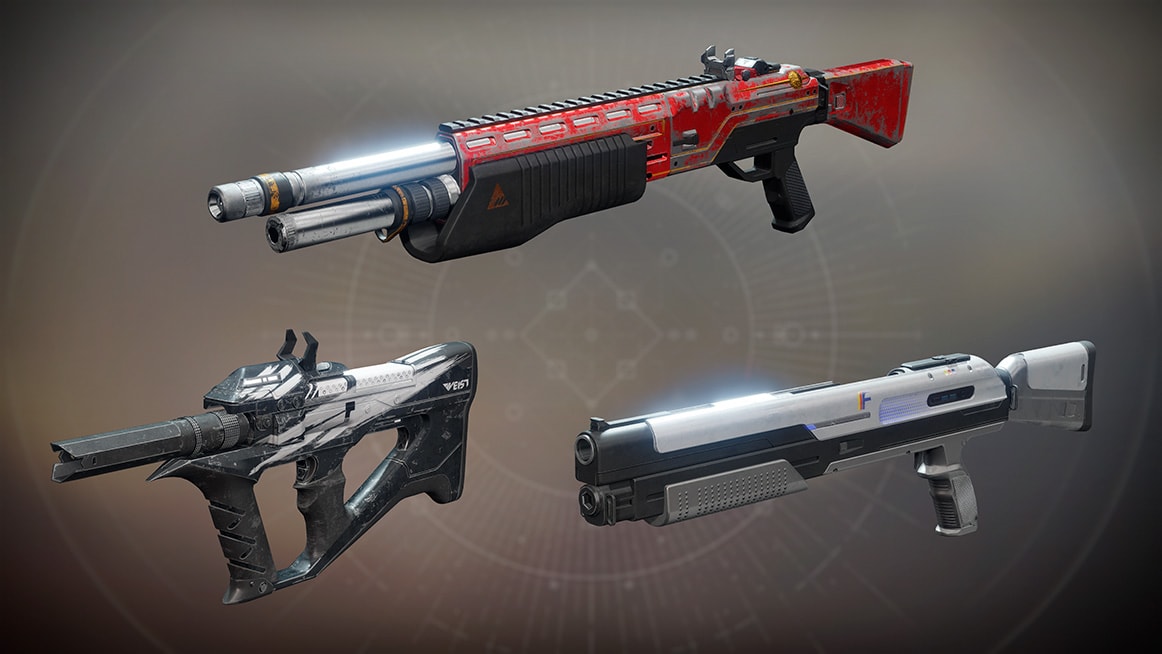 Those are not the only new weapons up for grabs. Whichever faction has the most redeemed packages at the end of the event will make their prized weapon available for purchase. Anyone who pledged to the winning faction will pick it up for 1,000 Glimmer. Those who were not loyal can still get it, but it’s going to run them a steep 50,000 Glimmer. Here are the offerings the factions have to entice you to join their cause:

In other Destiny 2 news, several top Destiny YouTubers have lessened their support of the game, Bungie is hiring a new community manager, and the developer explains the faction rewards throttle and incoming adjustments. It also seems like the next DLC will be Destiny 2 The Fallen Warmind, if these leaks are to believed.

Get Paid to Play and Win at Fortnite Battle Royale

Get Paid to Play and Win at Fortnite Battle Royale