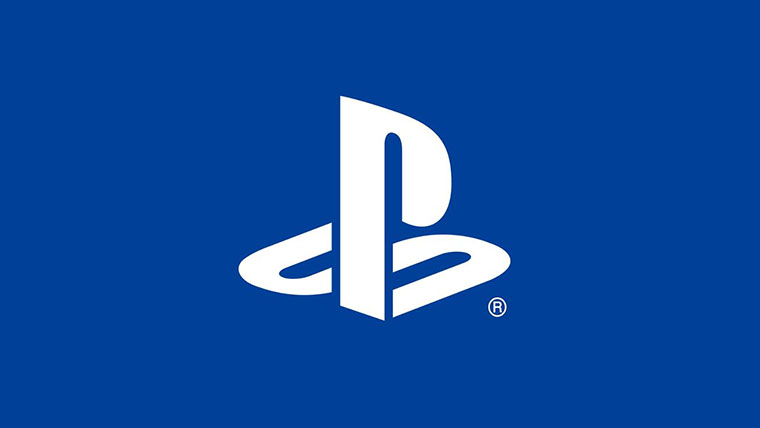 Sony has launched a new section on their PlayStation site that gives users access to their whole game library for PS4 and PS5.

While users can currently access a download list from the PS Store via web browser, this new library site lets users look at all their purchases, along with sort them between PS+ and PS Now titles. Users can also force download games from a download option under each title, which brings up a supported device. One of the more interesting new thing of this library though st the “played” filter, which arranges titles by their most recent use.

It also appears that the library will also be able to tell you if it’s a part of any other services outside of PlayStation as shown in the image above. Star Wars Jedi: Fallen Order has a small “EA” logo by it as it is apart of the EA Access service, which the account is subscribed to. The recently played section also keeps track of titles that aren’t owned by a user (from another account) and even displays a locked symbol which prevents a user from downloading it. The same is true for disc based games as we tested it ourselves with The Order: 1886.

Pre-orders are also displayed and have a small clock icon over them. Unfortunately there’s no real-time counter like on the PS4, though clicking the title does link you to the PS Store for further details.

There doesn’t seem to be much else here, though chances are this is still being worked on and will include more functionality later. From my testing, it definitely is a bit easier to use than the current one of the PS Store, though the best way to download a game you want if directly from the PS4 as it has more available filters and search functionality.